Pierce County Prosecutor Mark Lindquist discussed a murder suspect's possible motive and gave opinions on what the suspect was imagining on the Nancy Grace Show, which some think violates the Washington State Court Rules of Professional Conduct 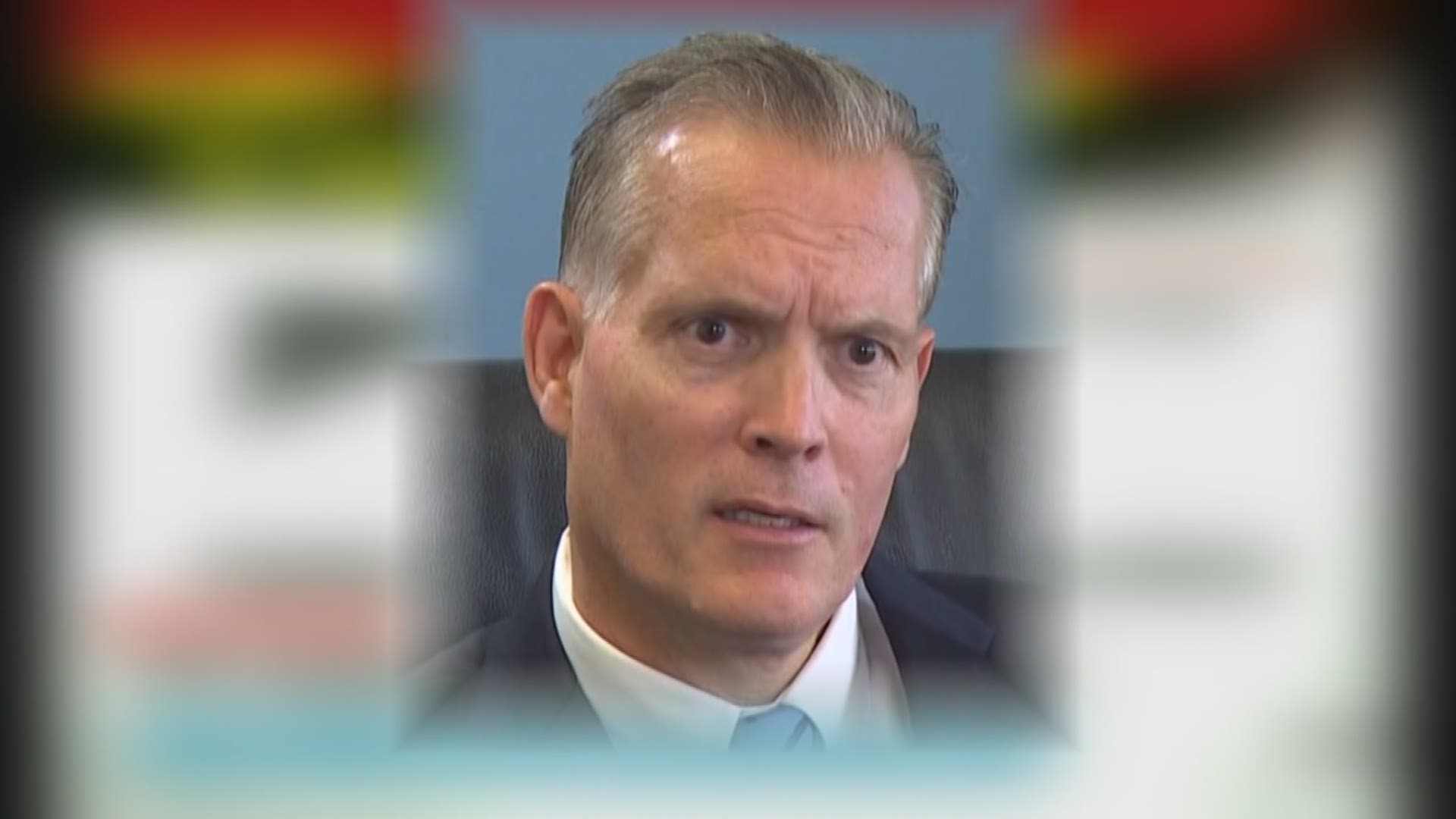 This week, the WSBA's "Office of Disciplinary Counsel" recommended a hearing to review his conduct during a murder case from three years ago.

In 2014, 20-year-old Skylar Nemetz was the defendant in a high-profile murder case, accused of shooting his 19-year-old wife Danielle.

The details of the killing garnered national attention. Danielle had been shot in the back of the head with an assault rifle. Her husband claimed it was accidental.

Lindquist talked about the case on the Nancy Grace show, and some believe what he said violated the Washington State Court Rules of Professional Conduct.

"He has a desire to prosecute people," said Cain. "But he has a desire that clouds his vision of what is fair because he wants to make a name for himself."

In a 66-page letter, the Office of Disciplinary Counsel cited transcripts from the Nancy Grace Show, detailing how Lindquist's comments went beyond the facts in the court documents.

The prosecutor discussed the defendant's possible motive, gave opinions on what the Nemetz was imagining, and suggested "his knowledge of firearms was critical to the case."

According to the counsel's letter, Lindquist made the comments against the advice of his own staff. The concern was that it could prejudice a jury and jeopardize a fair trial.

"I think anybody who would be looking at that would think the person was guilty," said Cain.

The judge presiding over the Nemetz case denied the motion for a mistrial. None of the jury reported seeing the Nancy Grace coverage of the case.

The prosecutor's office declined to comment. However, Linquist's attorney, Steve Fogg, chalked the complaint up to a political attack.

Fogg said the Office of Disciplinary Counsel review was supposed to be confidential. He claims there is "no chance" of Lindquist getting suspended.

Cain admits he was part of the failed recall effort against the prosecutor. But said this complaint had nothing to do with politics.