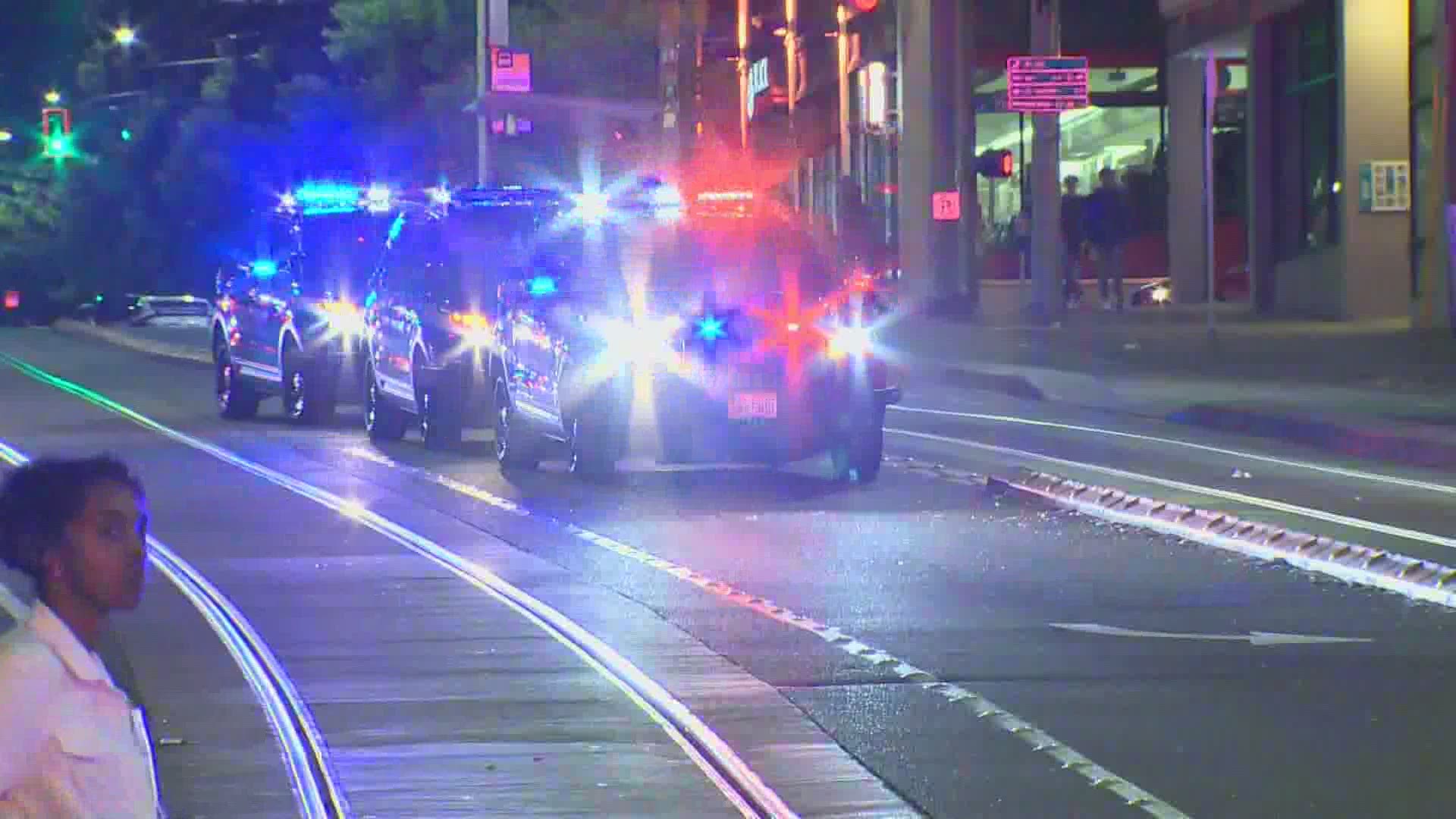 House Bill 1054 and House Bill 1310 sparked debate between lawmakers and law enforcement about whether these the changes will help or hurt public safety.

“I think this will help to reduce violence in our communities,” said State Representative Jesse Johnson. Johnson sponsored the bills.

Many law enforcement agencies do not agree.

Arlington Police Department took to its Facebook page, posting, “These new laws change how police in WA State respond to crime altogether. They may also limit our ability to assist in community caretaking functions.”

Clark County Sheriff’s Office took a similar stance, saying, “Our concern is that the new legislation will have some unintentional consequences that could put the public and police officers in jeopardy.”

“We can all agree that both crime is on the rise, but also police violence is on the rise. And I think there's a few misconceptions about the new legislation,” he said.

Those misconceptions may lead to change in the overall wording of the bills.

There are two main sticking points. The first, part of Bill 1054 bans the use of “military equipment,” such as .50 caliber ammunition or greater.

Many agencies, including the Washington Association of Sheriffs & Police Chiefs, argued this would prevent officers from using less-lethal weapons like beanbag rounds.

Johnson said that is not what the bill intended.

“We say you don't want military style weapons ... But in House Bill 1310, we say we want to use less-lethal alternatives like beanbag rounds. The problem that I don't think anyone caught is that some of the shotguns that are those weapons, do fire the beanbag rounds. And so, we want to make sure that officers are able to use that,” he said.

Another sticking point, many agencies said under the new use of force laws they won’t respond to certain calls, like some for people in mental health crisis.

“Further clarifying of a couple of these statutes will happen. But also, I think the interpretation by law enforcement to not show up to calls is something that cannot happen,” Johnson said.

Some amendments and changes to the bills’ wording could be coming soon, according to Johnson.

Attorney General Bob Ferguson is expected to release clarification on the bills.

KING 5 reached out to his office and will update this story when we receive a response.