Nurse practitioner Lori Feagan officially filed to run against Matt Shea to be the state representative for Spokane Valley. 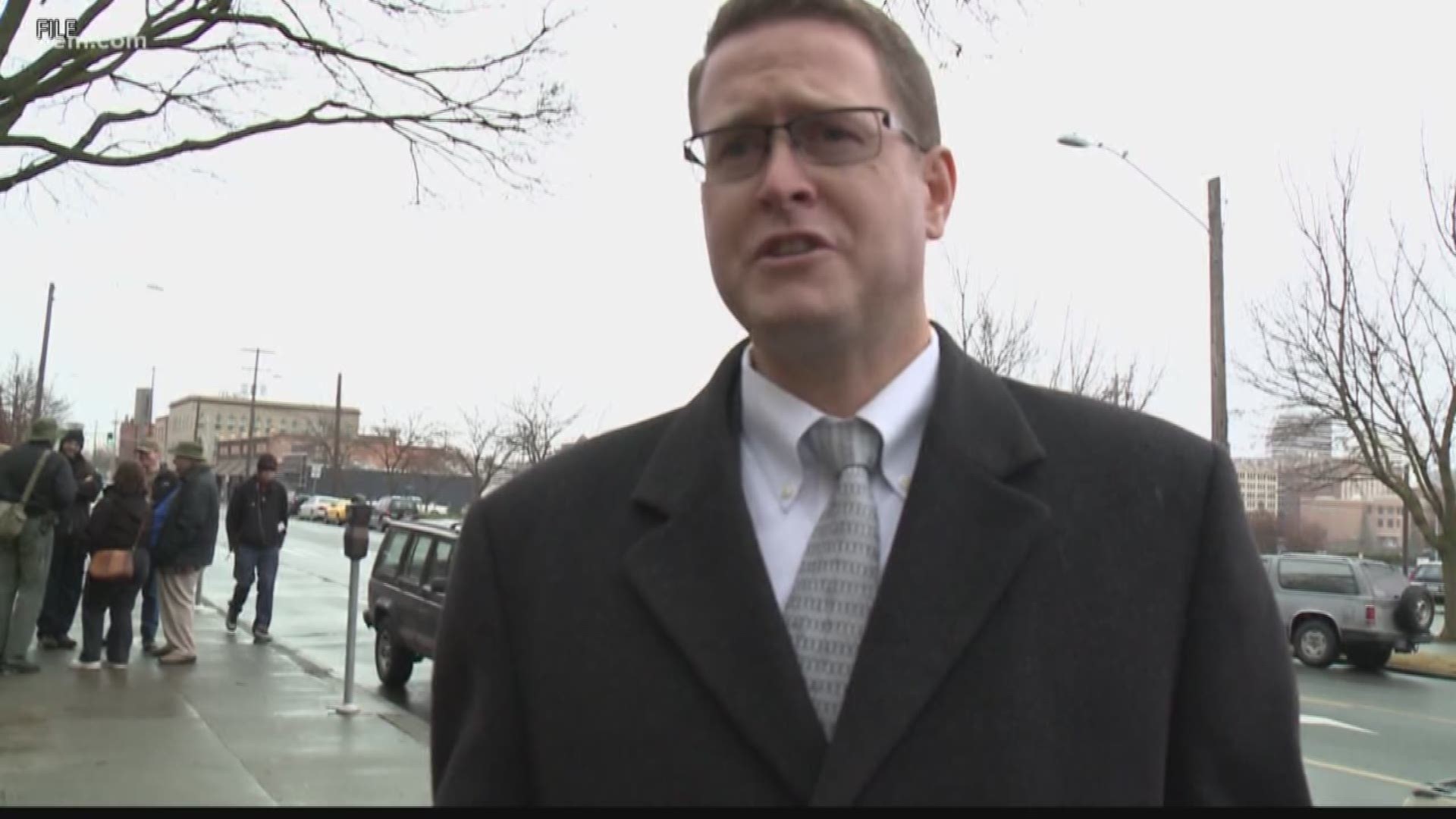 Feagan spent five years caring for adults at Eastern State Hospital, 18 years working as a nurse at Valley Hospital Medical Center, and the past 10 years as a nurse practitioner in Spokane Valley. She also volunteers for organizations that support at-risk youth, vulnerable adults and families.

She released a statement on along with the announcement that she officially filed to run:

“Today I have officially filed to run as the Democratic candidate for Washington State Representative in the 4th Legislative District, Position 1. This district is my home. I chose to raise my family here, and have served the people of our community with unwavering dedication in my career as a nurse and Nurse Practitioner.

I promise to serve the people of our district with dedication and dignity. I would be honored to earn your support, and your vote in the August 4th primary election.”

More information about Feagan’s campaign is available on her website.

Shea represents Washington’s 4th District, which encapsulates the area surrounding Spokane Valley. He has a history of politically controversial statements that resonated with voters in eastern Washington but drew criticism from other elected officials on both sides of the aisle.

Most recently, Shea has participated in multiple protests against the state wide stay at home orders.

Shea came under fire in 2019 after multiple investigative reports from newspaper The Guardian showed chats between Shea and three men proposing surveillance of political opponents and confronting opponents with violence.

A report from The Guardian also claims Shea supported a group called Team Rugged, which offered "biblical warfare" training for men. Shea faced backlash in Nov. 2018 for releasing a document titled "Biblical Basis for Warfare," which outlined how to fight a biblical war and how to form a "Holy Army."

In July, the Washington state House hired an outside firm to investigate whether Shea has engaged in, planned or promoted political violence and to determine the extent of his involvement with groups or people involved with such activities.

House members were recently briefed on the report but results have not been made publicly available.