Opponents of the capital gains excise tax have argued it will pave the way for an income tax. 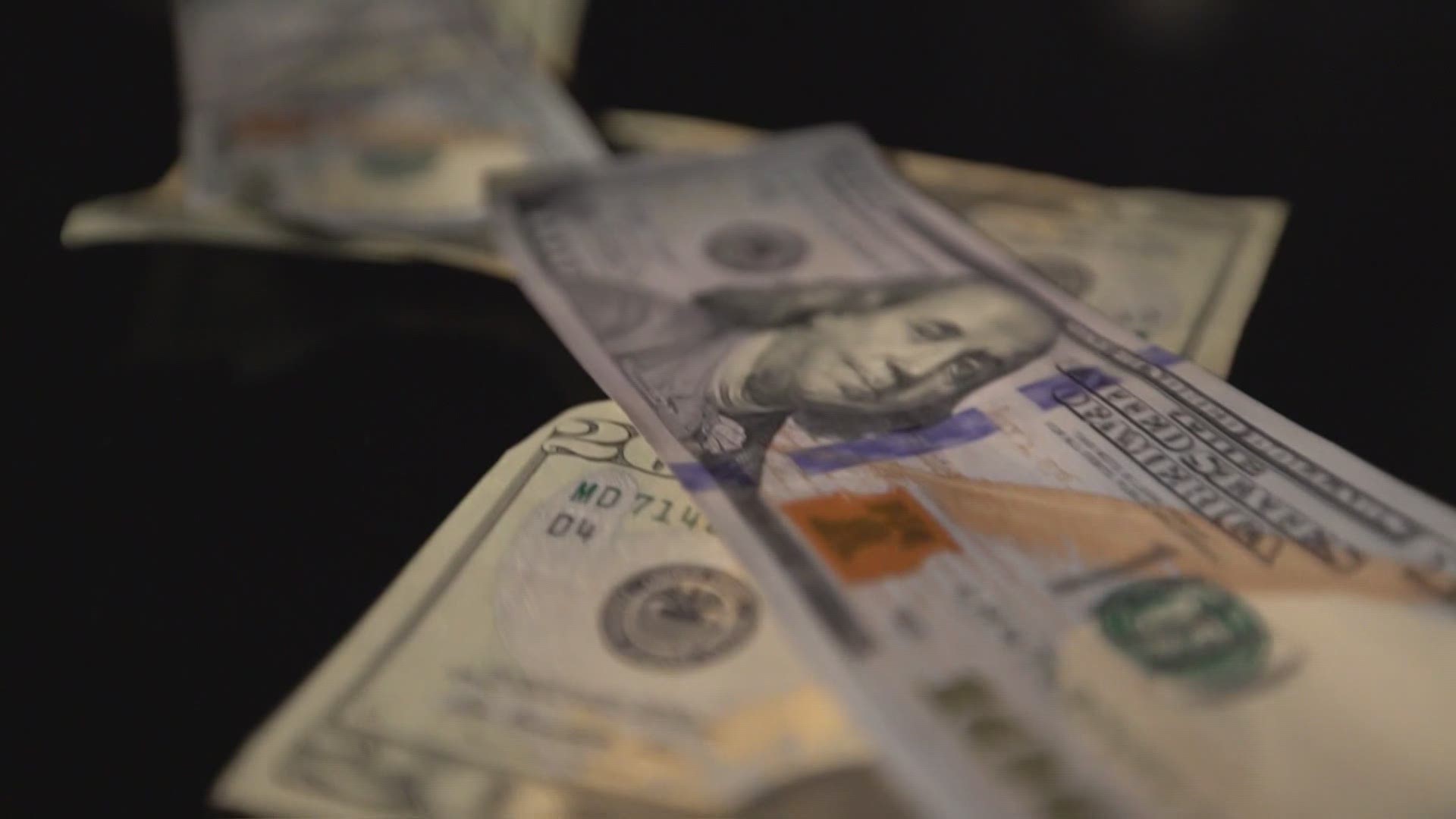 OLYMPIA, Wash. — After signing Washington state's new capital gains excise tax into law Monday, Gov. Jay Inslee squashed the idea that there are plans to expand the threshold in order to spread the tax to a larger group of people.

Opponents of the capital gains tax have argued it will pave the way for an income tax.

Inslee said there are no plans to spread the capital gains excise tax to a larger group and hadn't heard discussion about doing that.

"Republicans have been fighting for an unfair tax system for decades, and to some degree they won that fight until yesterday," Inslee said.

The measure imposes a 7% tax on the sale of stocks, bonds and other high-end assets in excess of $250,000 for both individuals and couples. The first $250,000 in profit is exempt from annual taxes.

The capital gains excise tax is estimated to affect about 7,000 of some of the state's wealthiest taxpayers, generating about $500 million per year.

Revenues collected from the tax will be deposited in the Education Legacy Trust and Common School Construction Account. The money will be used to fund investments in K-12 education, childcare and early learning.

Proponents of the excise tax say it helps balance the state's tax system where people earning less must pay "four to five times more taxes per dollar of their income than multi-millionaires," Inslee said.

"I don't know why any party would think that makes sense," he said. "I think it's very fair."

"That's the goal for a bunch of folks," said Stokesbary (R-Auburn).

Senate Minority Leader Sen. John Braun said Democrats want their capital gains tax to be approved by the courts, "So they can roll out a bigger plan."