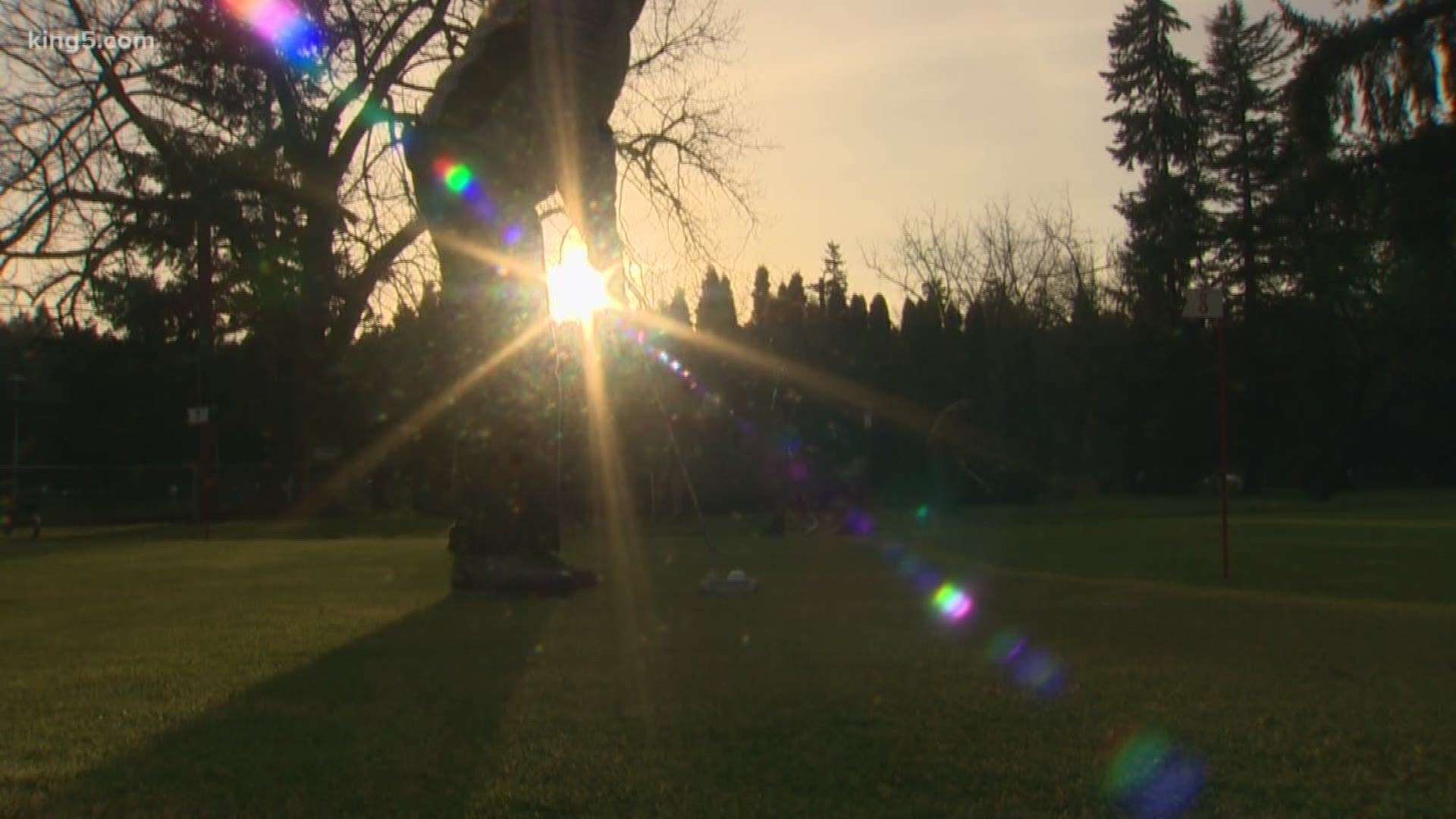 Washington can't actually do away with standard time unless Congress gives approval. Federal law allows states to opt out of Daylight Saving Time, but it doesn’t allow states to do the opposite. Hawaii and Arizona both operate on standard time year-round.

Sen. Marco Rubio, R-Fla., did introduce legislation this session that would make Daylight Saving Time permanent for all states. However, the bill hasn’t received a hearing yet.

More than 30 states are considering changes, according to the National Conference of State Legislatures. Florida passed similar legislation last year, and California voters approved a measure to allow the state to move to Daylight Saving Time year-round.

Supporters of year-round Daylight-Saving Time argue that switching clocks negatively impacts our health, and extra hours of daylight in the evenings would reduce deadly crashes and crime.

RELATED: 5 reasons to keep Daylight Saving Time all year, according to a UW professor

If Washington were to move to Daylight Saving Time year-round, we would keep later sunsets in the summer, but the change would be more noticed in the winter months. On the Winter Solstice, the sun wouldn’t rise until 8:54 a.m., and it would set at 5:20 p.m.