New effort to abolish the death penalty in Washington state

The death penalty might be eliminated as a form of punishment in Washington state, but a bill backed by the governor would make the maximum punishment in the state "life without the possibility of parole or release." 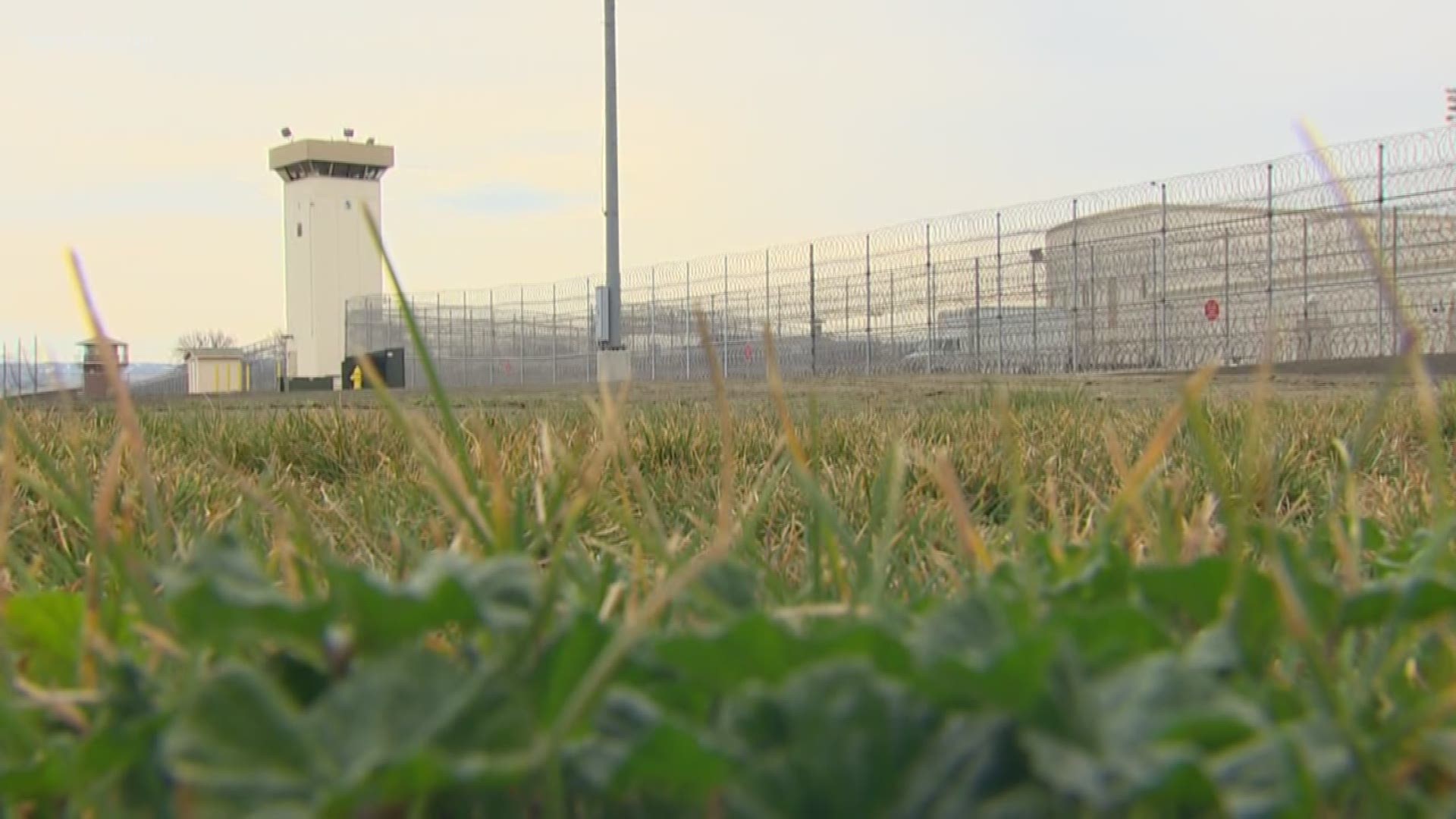 “The death penalty is applied in a way that is not consistent,” Sen. Reuven Carlyle (D-Seattle) told Senators in a hearing on his bill (SB 5339) Tuesday.

Others who spoke in favor of the bill included a spokesperson from the ACLU and former Department of Corrections Secretary Dick Morgan.

“The cost of managing those sentenced to death is extraordinarily high for the department,” said Morgan, who started as a corrections officer for the state in 1976.

Morgan participated in three executions at the Washington State Penitentiary in Walla Walla. He said the event was upsetting for some of his co-workers.

No one testified against the bill, but Sen. Mike Padden (R-Spokane) asked Morgan if the death penalty should be reserved for inmates serving life sentences who kill corrections officers.

Scherf received the death penalty but had that sentence vacated last month as a result of the Supreme Court ruling.

Scherf's sentence is now the same as it was before he killed Biendl, life without the possibility of parole.