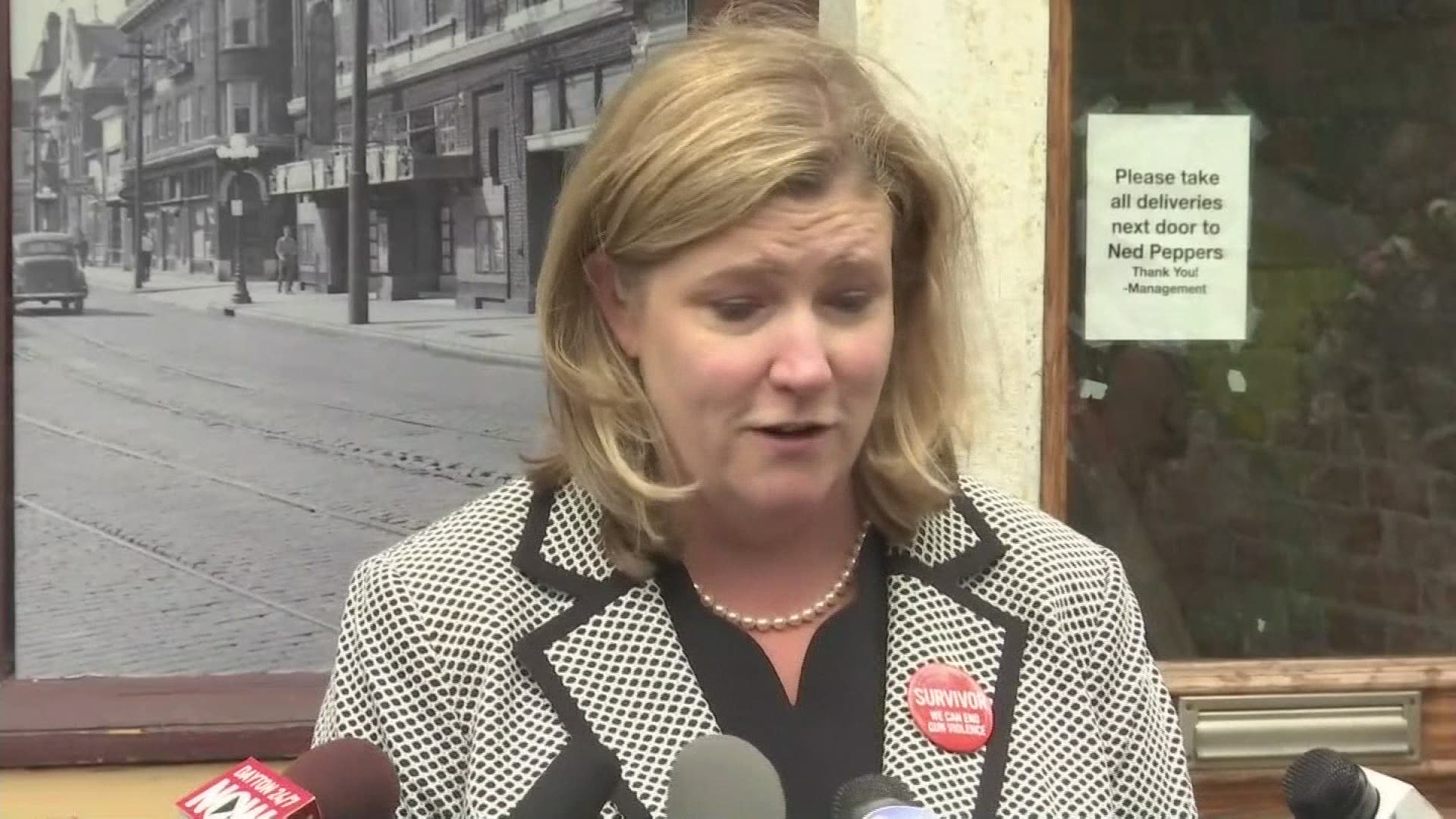 Dayton Mayor Nan Whaley confirmed the president's visit during a news conference Tuesday, and said any potential protesters have a right to exercise free speech during Trump's visit.

"I know that he's made this bed, he's got to lie in it," Whaley said. "His rhetoric has been painful for many in our community and I think that people should stand up and say they're not happy if they're not happy he's coming."

Nine people were killed during Sunday's mass shooting, less than 24 hours after 22 people were also killed in a shooting in El Paso, Texas.

Trump condemned racism and called for "real, bipartisan solutions" to gun reform when speaking at the White House on Monday, calling the shootings "evil attacks" that are crimes "against all humanity."

"In one voice, our nation must condemn racism, bigotry and white supremacy," he said.

Trump also tweeted that he wanted legislation providing "strong background checks" for gun users, but did not provide any details on background checks during the press conference. He has reneged on previous promises to strengthen gun laws after mass shootings, and there was no mention of gun reform legislation in his remarks on Monday. He also condemned violent video games and social media for the gun violence, calling for reformed mental health laws to better identify individuals who may commit acts of violence.

"Mental illness and hatred pulls the trigger, not the gun," he said.