Former US Senator Slade Gorton believes there are grounds for an impeachment inquiry into President Trump, but that a conviction is unlikely. 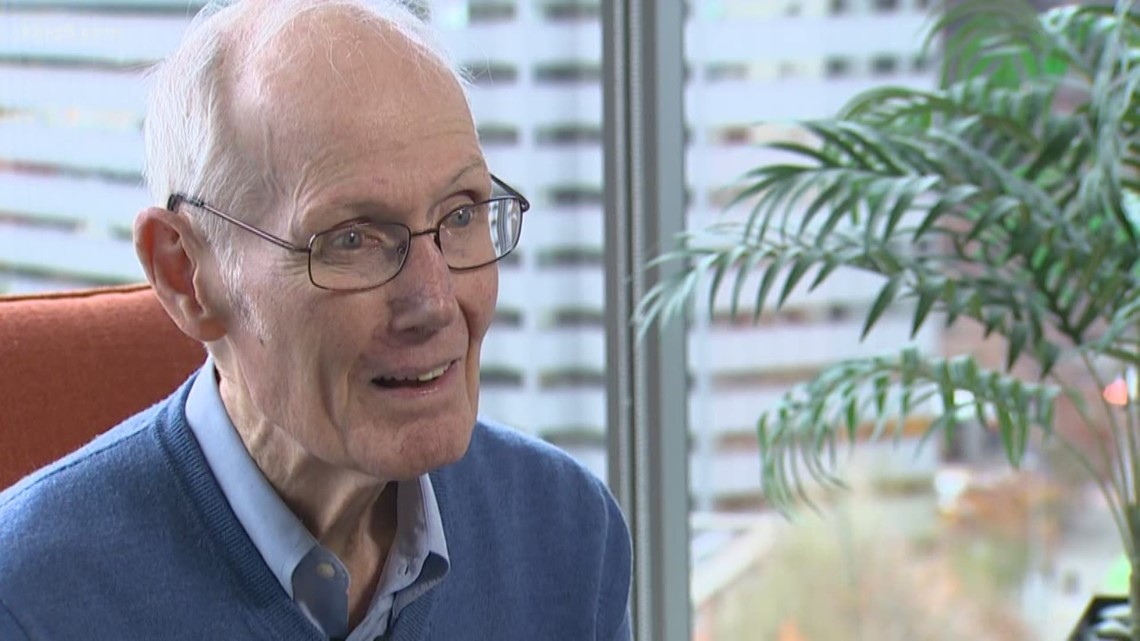 Former Senator Slade Gorton has a unique perspective on the current impeachment hearings. His 1994 election was the last time any Republican was elected to be a Senator or Governor in Washington state. He's also been smack dab in the middle of two other impeachment inquiries.

He was the first Republican to call for an inquiry into President Nixon, and he was a key player in the Clinton impeachment, as well, as a member of the US Senate.

Gorton believes this current effort has merit. "There is plenty of evidence justifying a charge, basically of a shakedown," he said.

The 91-year-old talked about the case from his Bellevue office, saying this proceeding, "Seems to be on an almost inevitable track to charge impeachment."

However, he is skeptical of the House investigation and the public testimony, which is now in its second week.

"The leaders of the impeachment parade have not seemed to have tried to involve Republicans at all," Gorton said.

The former state Attorney General and Senator said these hearings differ than Nixon's, when the proceedings were "carried on in a bipartisan fashion."

He was in the thick of negotiations during the Clinton hearings, and ultimately voted for acquittal on one count.

"The first count was perjury, was lying about sexual relations. Of course president Clinton did it. But was that enough to turn over a presidential election? My judgement was no. The second count was obstruction of justice, and that seemed to me to be more serious."

Gorton believes ultimately it will be hard for articles of impeachment, if approved by the House, to get the need two-thirds majority in the Senate.

"I'm no fan of President Trump, but the law and the way the members ought to think about it, is the same no matter what people think about his character," he said, adding that the big question is: "Is it sufficient, sufficiently grave, is it sufficiently serious to reverse the verdict of the people of the United States in a presidential election?"