Election cybersecurity in Washington is getting a boost from the National Guard. 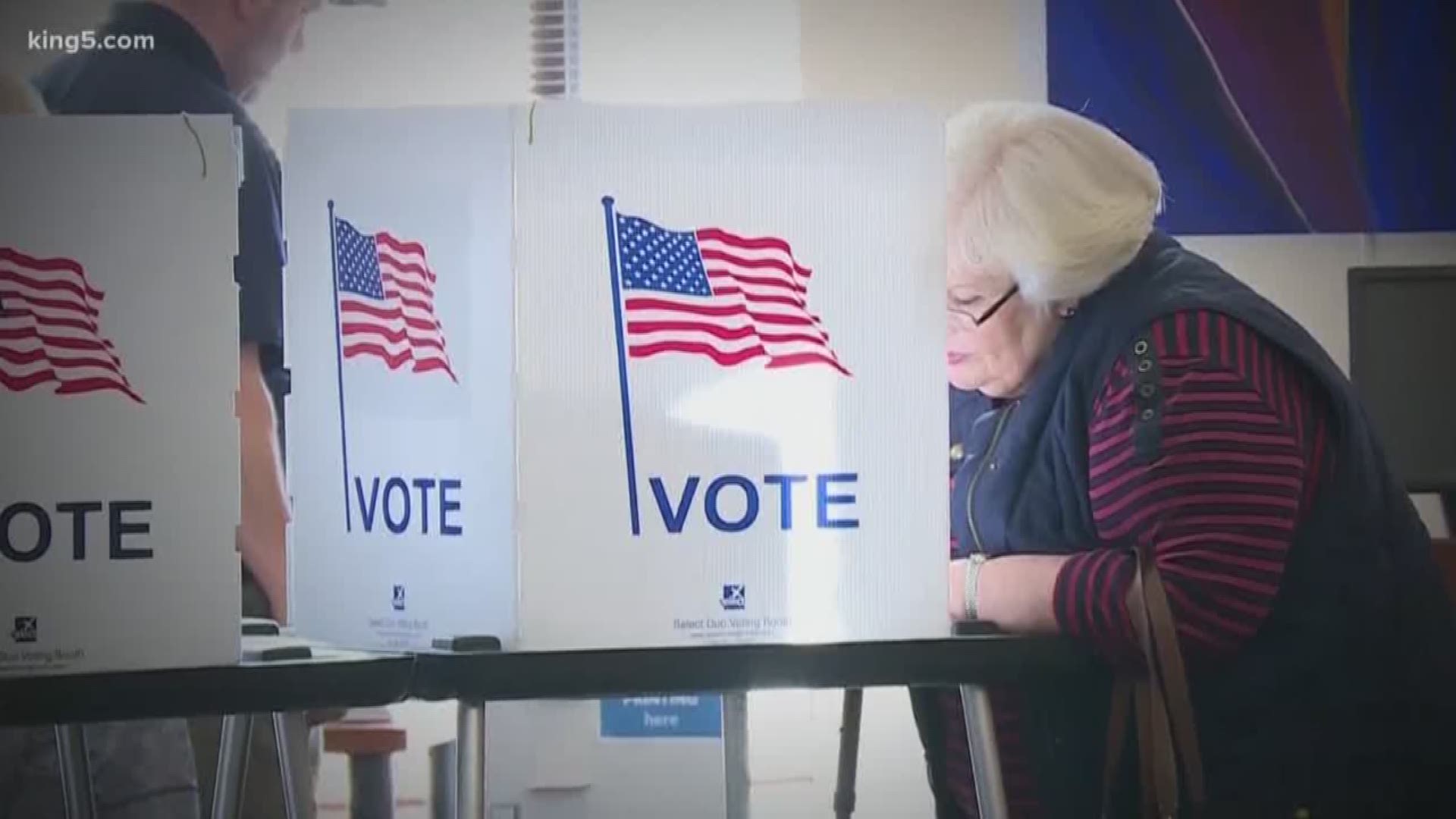 Cybersecurity experts with the Washington National Guard are teaming up with state election officials to tighten election security in Washington for the 2018 midterms.

Other states across the country are forming similar partnerships with National Guard units. However, Washington’s National Guard has long been recognized as a leader in cybersecurity.

“You have a number of guard members who are Microsoft employees and Google employees, so they have been on the forefront of cybersecurity planning,” said Secretary of State Kim Wyman.

Wyman says she will meet with Washington National Guard leaders in coming weeks to discuss their exact role in the state’s larger effort to secure elections systems. The nation's Intelligence Chiefs warned earlier this year that Russia is expected to try and meddle in the 2018 midterms after vulnerabilities were exposed in 2016.

“We've seen attempts made on our system. In 2016, they weren't able to get past our firewalls, but they're coming at us 24/7, seven days a week,” said Washington Secretary of State Kim Wyman. “And we can't let up, because they just have to get through once, and we have to be perfect all the time”

Wyman received a classified briefing in D.C. earlier this year, as part of a new partnership with the Department of Homeland Security in the wake of 2016 interference.

“When you look at some of the things that it appears Russia was doing with our elections system, it was more than just trying to maybe change the outcome. I think they were trying to undermine the foundation of democracy by calling into question our elections,” said Wyman.

Elections Systems are now deemed "critical infrastructure" by DHS, and as part of a nationwide effort to upgrade security, Washington state received nearly $8 million in federal funding to protect against future threats.

Wyman says the money will likely be used to upgrade firewalls, add IT personnel, as well as potentially add a cybersecurity expert to monitor systems. Her office also plans to train elections officials in other counties, particularly smaller counties with fewer resources.

Washington Representative Derek Kilmer co-sponsored a bill that would create cyber civil support teams through the National Guard in all states nationwide.