If passed, ‘Jennifer and Michella's Law’ would expand the number of DNA samples sent to the national database. 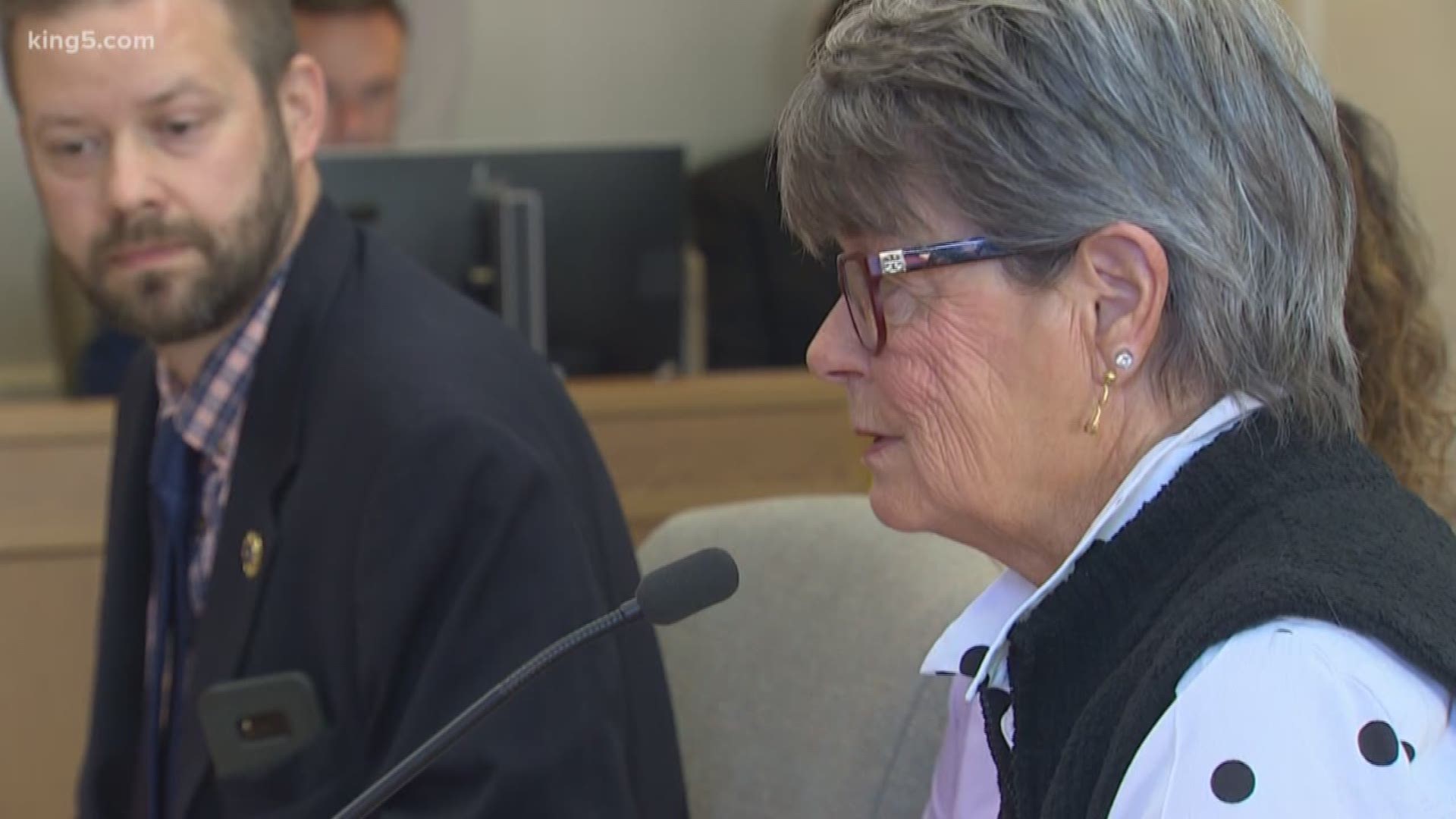 OLYMPIA, Wash. — Pattie Bastian is trying to change state law decades after her daughter was murdered in Tacoma. She hopes bringing her daughter’s name to the bill might help get it passed.

“I think it gives a human element to it,” said Bastian, who testified in favor of what could be “Jennifer and Michella’s Law.”

The bill in the Washington state Legislature would expand the number of DNA samples sent to the national database.

Under the proposal, an indecent exposure conviction would be added to the list of sexual crimes resulting in the mandatory collection of DNA samples from convicts. The bill would also allow DNA samples to be processed from deceased offenders convicted of certain sex crimes.

Bastian waited decades to see justice for her daughter and told Senators the bill would solve crimes and perhaps prevent future ones.

Bastian has testified on this bill and bills like it for years and hopes this is the last time. She said she would be glad to return to Olympia later this spring to see Governor Jay Inslee sign the bill into “Jennifer and Michella’s Law.”