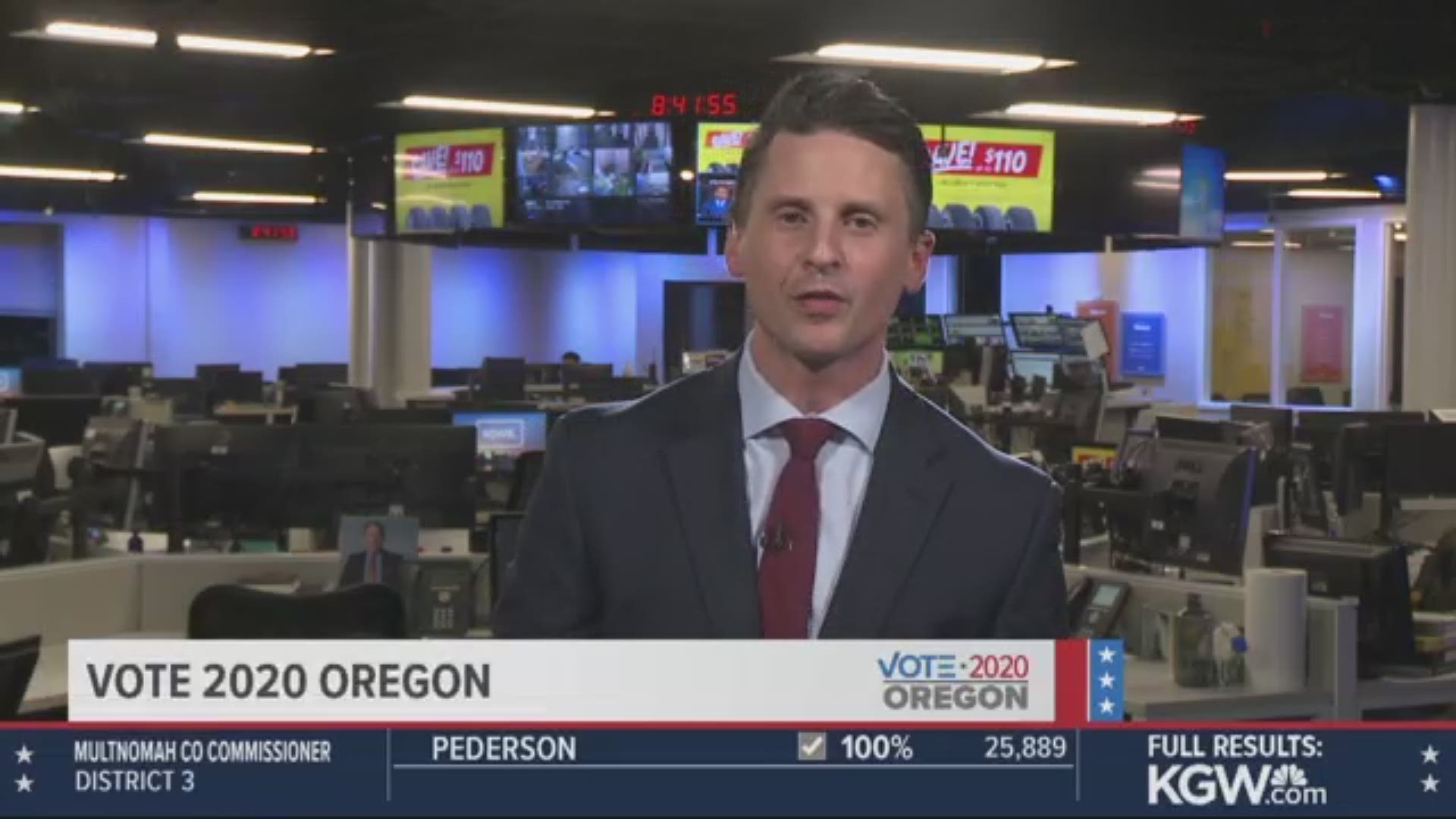 Former District Attorney Underhill, who has spent 30 years in the prosecutor’s office and seven years in the lead role, will step down at the end of 2020.

Reporters dubbed Schmidt the “reform candidate,” which he said is an accurate assessment.

“I believe we need major reform in our criminal justice system,” he said in an interview. “When you look at the fact that our director of corrections and even our county sheriff have said over and over that our jails and prisons are our largest homeless shelters, our largest drug and alcohol treatment  facilities, our largest mental health treatment facilities ... it starts to really become evident that we need to do something different.”

Schmidt said he would focus on better integration of mental health and addiction services, and he emphasized tailoring those efforts based on data. He also advocated for ending cash bail and making it easier for convicted felons to expunge their records after living crime-free for five years, a move that would make it easier for them to get jobs and housing.

He also vowed to prioritize Multnomah County’s sanctuary status by refusing to cooperate with Immigration and Customs Enforcement.

Watch: Newly elected Multnomah County DA talks about the challenges that lie ahead

RELATED: Where to find election results for the Oregon primary election May 19, 2020