The democratic presidential candidate will open about 10 offices in the state. His campaign currently has offices up and running in 30 states across the country. 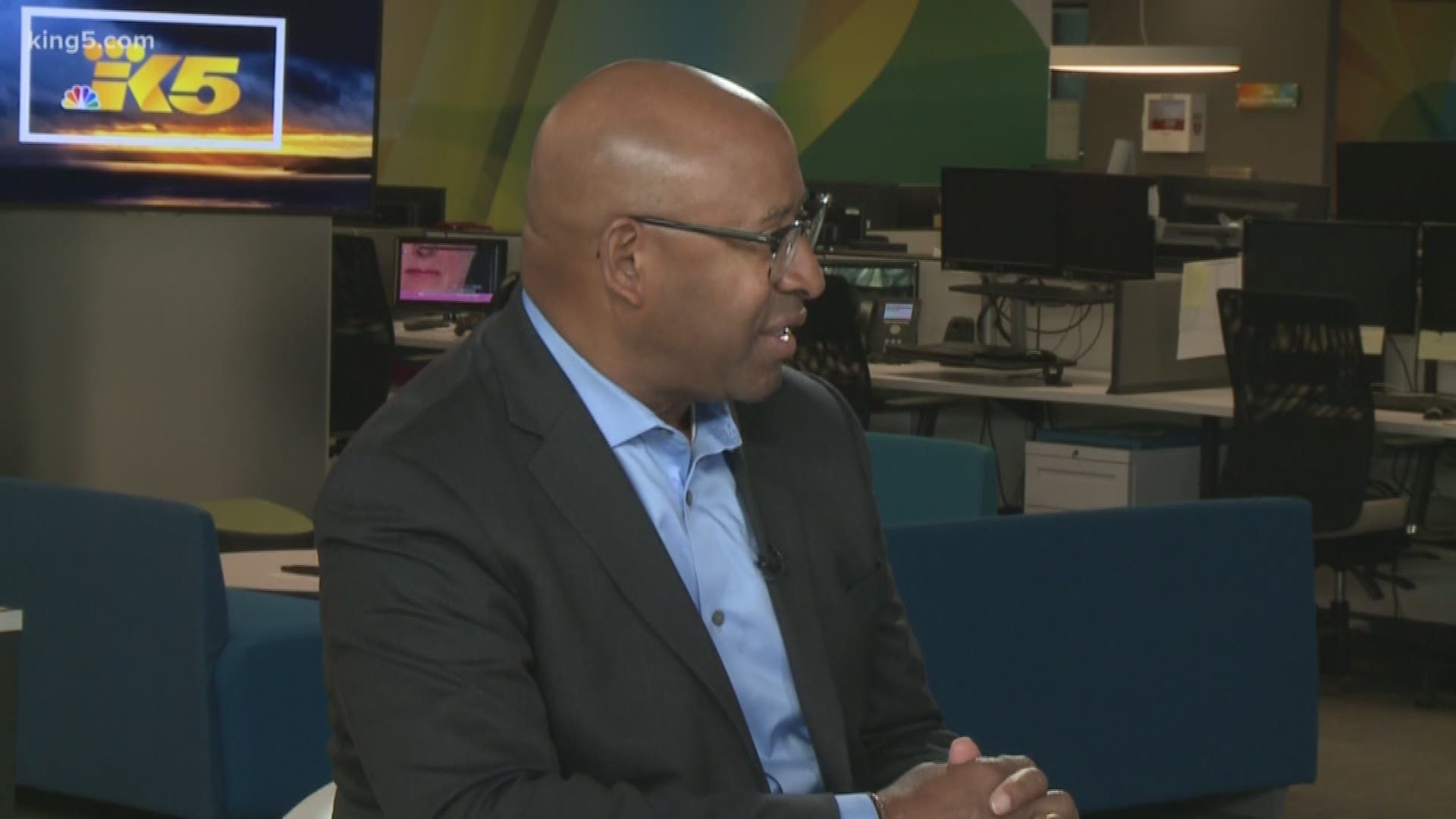 “To win, that’s the first part,” said Nutter. "More seriously, building up the infrastructure right here in the state, we expect to have about 10 offices across the state of Washington with staff. Presently we are up and running in 30 states across the United States of America.”

Bloomberg is avoiding Iowa and New Hampshire, partly because he declared his candidacy late in the game in the Fall of 2019 and other candidates had already campaigned in those states.

When asked why Bloomberg decided to run now as opposed to in the past, Nutter said it had to do with the current state of the country.

“When you look at what’s going on in Washington D.C., and more specifically with the current occupant of the White House, Mike felt he was now compelled to run," added Nutter.

The Washington State Presidential Primary is March 10 and just a week after Super Tuesday. Donald Trump is the only Republican who will be on the ballot, but the Democrats will have multiple candidates. 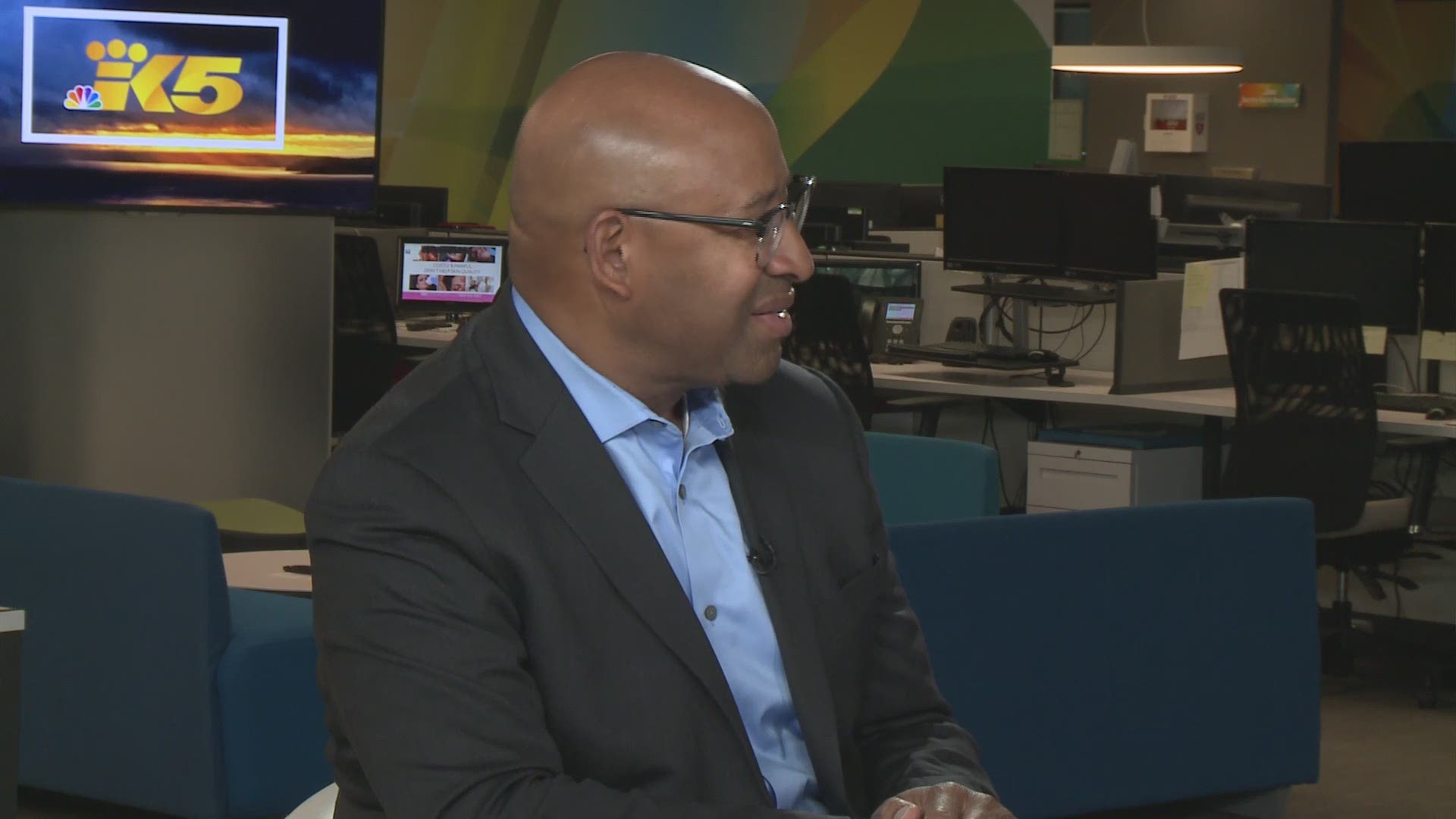 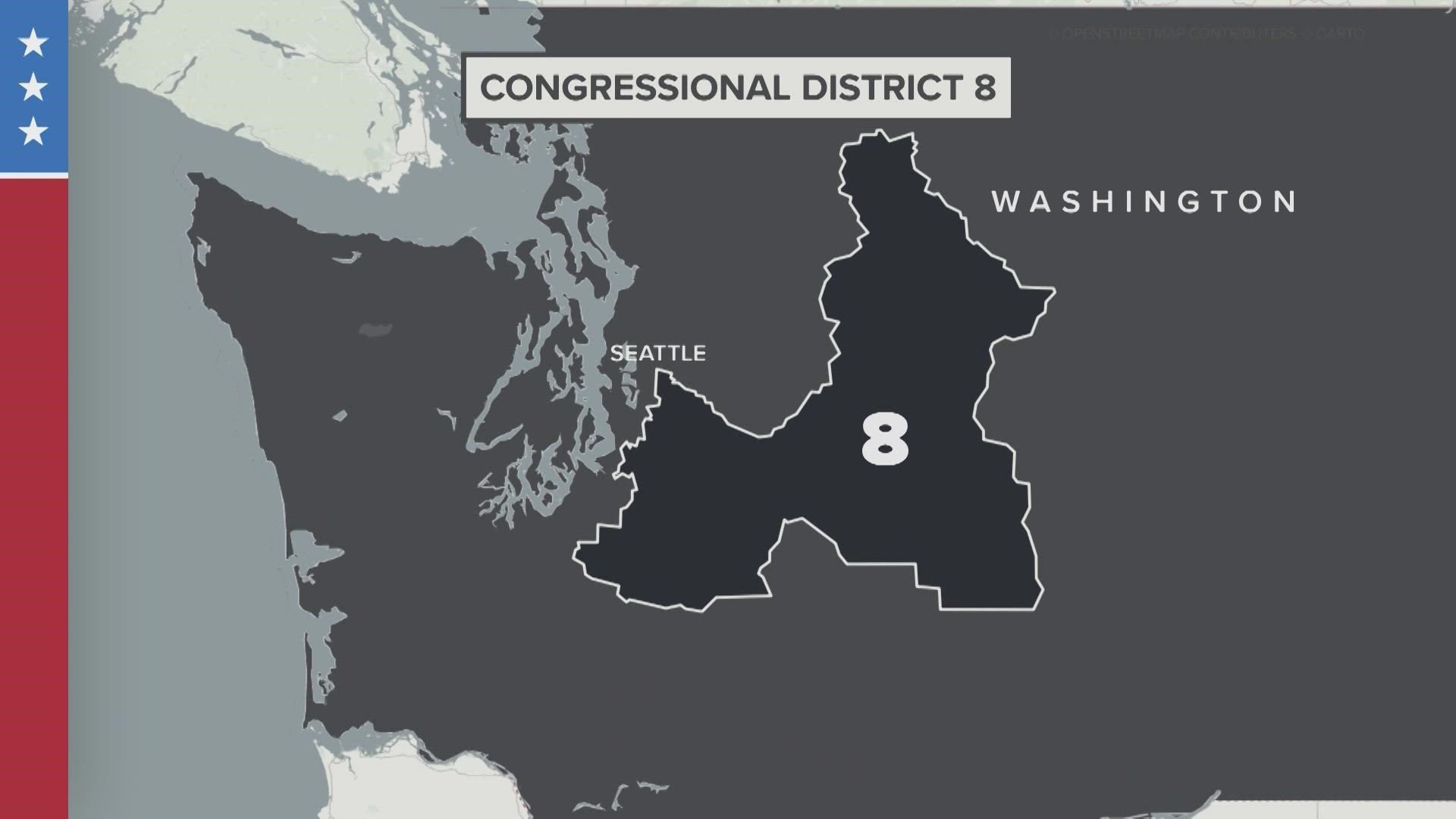