Meet the candidates running for Oregon Secretary of State 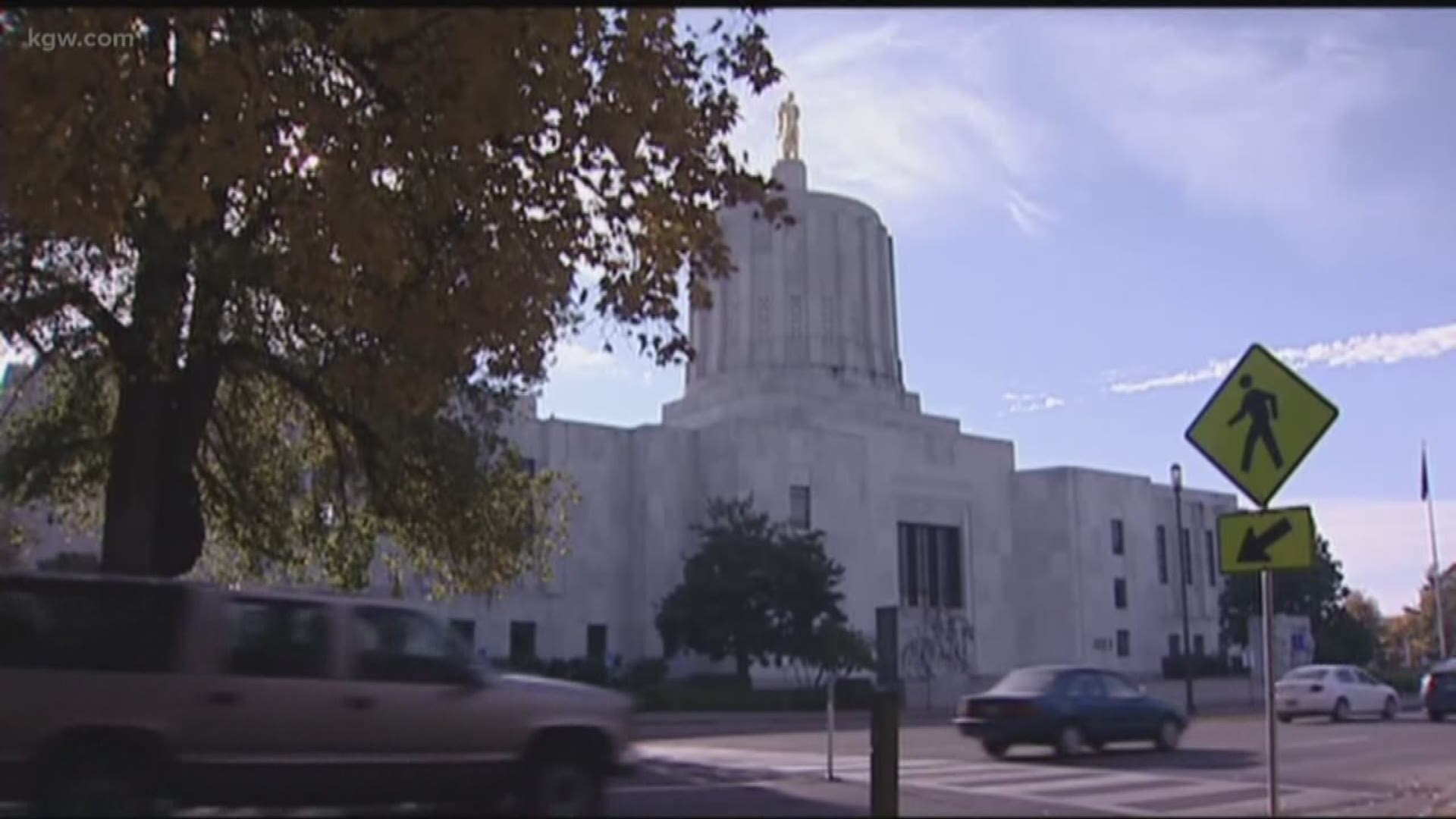 SALEM, Ore. — Three Democrats and two Republicans are running for Oregon Secretary of State. The May 19, 2020 primary election will narrow the field to one from each party.

Let’s take a quick look at the candidates, starting with the Democrats. Each is a veteran lawmaker with loads of experience.

Shemia Fagan is a civil rights attorney who grew up in eastern Oregon.

She served on the David Douglas School Board, then in the State House and is now a State Senator living in the greater Portland area.

One of her priorities, if elected, would be audits.

“This is a challenge unlike anything we’ve faced here in Oregon and nationally and really, the world. I think we have a lot to learn and as secretary of state. I could do an emergency preparedness audit and look at everything across the board from the unemployment system to the way we are able to do our democracy,” said Fagan.

RELATED: What does Oregon's secretary of state do?

Mark Hass started his professional life as a TV news reporter, covering the Oregon state legislature. In 2001 he began serving in the State House and is now a State Senator. He lives in the greater Portland area.

He’s the author and sponsor of the Student Success Act, the largest funding bill for schools in Oregon history.

Hass touts his experience and ability to get things done in the legislature.

“I think I’m the only one talking about establishing the office of cybersecurity in the secretary of state’s office. We need to upgrade the technology big time. Everyone knows we’re under attack – our elections system. And this recent virus situation with people not being able to process their employment claim – their unemployment benefits thru the old rickety computers we have in the employment division is I think a red flag for everybody,” said Hass.

She lives in central Oregon. Her government experience includes serving as a city counselor in Santa Clara, California, the Oregon Watershed Enhancement Board and Jefferson County Education Service District Board.

“My priorities are election security and integrity. That’s everything from protecting from hackers and increasing over all turnout. Decreasing the discrepancies between different demographics and ensuring fair re-districting. Also, ensuring that government is accountable through financial and performance and equity and sustainability audits. Managing our natural resources and our public resources for environmental and economic sustainability,” she said.

Throughout 2019 and early 2020, the Democratic front-runner was Jennifer Williamson. She dropped out in early February after a Willamette Week article exposed some of her spending in the legislature.

Willamette Week reported Williamson spent almost $50,000 on overseas trips. It also claimed she paid her husband's law firm and her niece to rent space for her campaign. The article notes none of that spending was illegal.

Williamson called the story "baseless" but says she did not want her family to be subjected to attacks, so she quit the race shortly after the story was published.

On the Republican side, Kim Thatcher owns a construction project management company and lives in Keizer.

She became a State Representative in 2005 and is now a State Senator.

“What I think needs to happen – especially recovering from this pandemic – auditing programs and agencies and our response to this pandemic to learn lessons and maybe do things better, prepare better. Also, we’re gonna be hit with a huge budget deficit because of the shut down – no economic activity- businesses are down- which means the income tax receipts are way down,” said Thatcher.

Her Republican opponent is Dave Stauffer- an environmental engineer who lives in the Portland area and did not submit any information to the voters’ guide.

RELATED: What's on the Washington County ballot in May 2020?