Lynden woman traveling to Inauguration after long search for tickets

When Donald Trump is inaugurated as President, Lynden's Ashley Butenschoen and her husband will be there, tickets in hand, watching the man they supported named Commander-in-Chief. 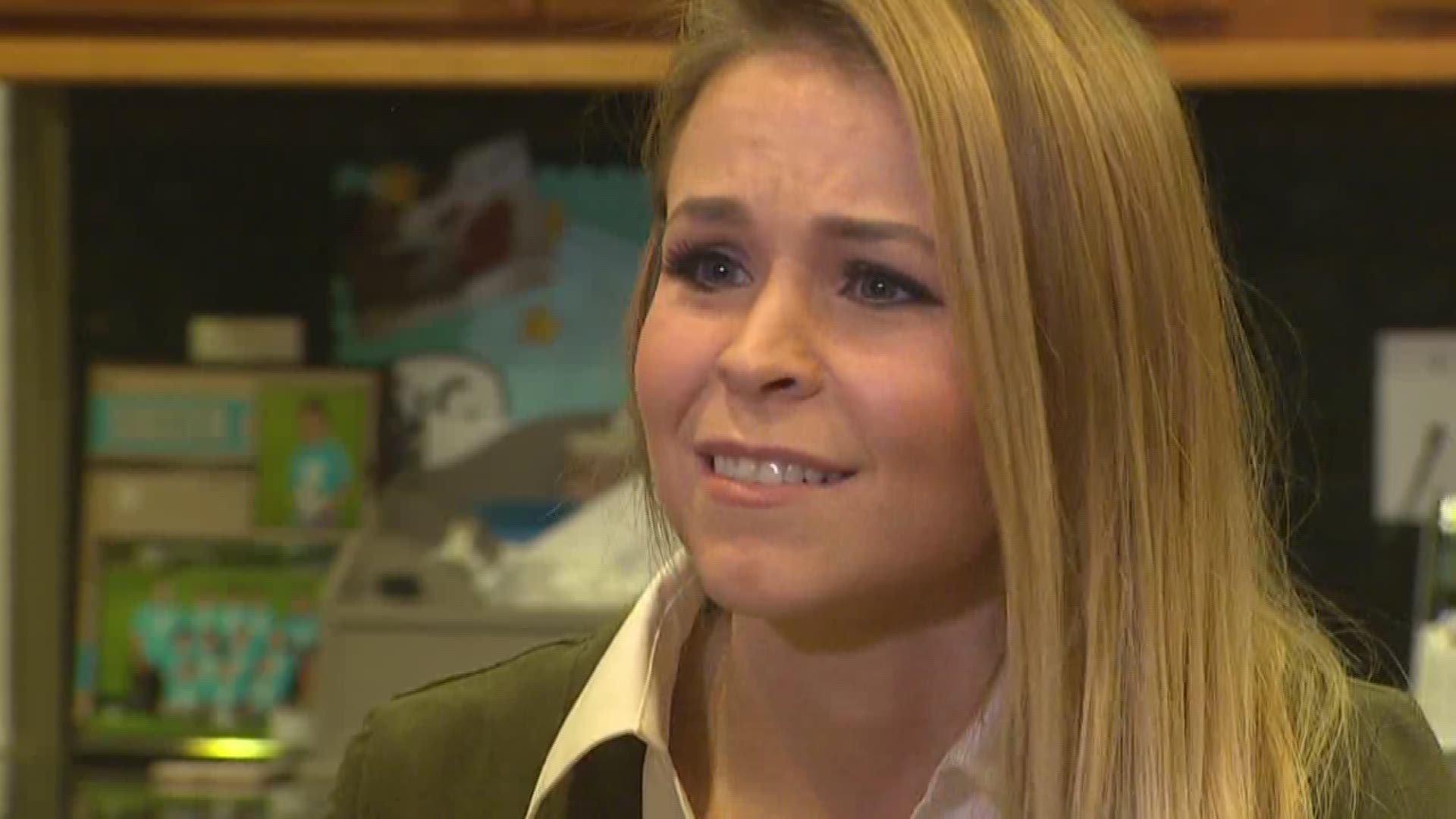 LYNDEN, Wash. -- Ashley Butenschoen is one of the hundreds of thousands headed to Friday's presidential inauguration, despite a long search for tickets.

"Being there will be, it'll be crazy," she said.

Butenschoen is active with Republicans in Whatcom County, and helped prepare the Northwest Washington Fairgrounds for then-candidate Donald Trump's arrival last spring. After his victory in November, she knew she had to be in Washington D.C. for the big day.

She spent weeks writing emails and making requests, she finally scored a pair of tickets for her and her husband. Then, a few days before the historic even, she got four more delivered to her door.

"These are for the nosebleed seats kind of ... If I could get the sitting one, that would be great. I would not complain. It's an honor."

While Butenschoen is excited to see history, she is also anxious to see how the Trump presidency will work, and whether it can achieve healthcare and education reform.

"I'm ready to go," said Butenschoen, "We need to honor him, because he has been elected. Whether or not you voted for him, we should honor him and hope for the best."