Amid his controversial ties, Shea still has a loyal following from those in support of Liberty State 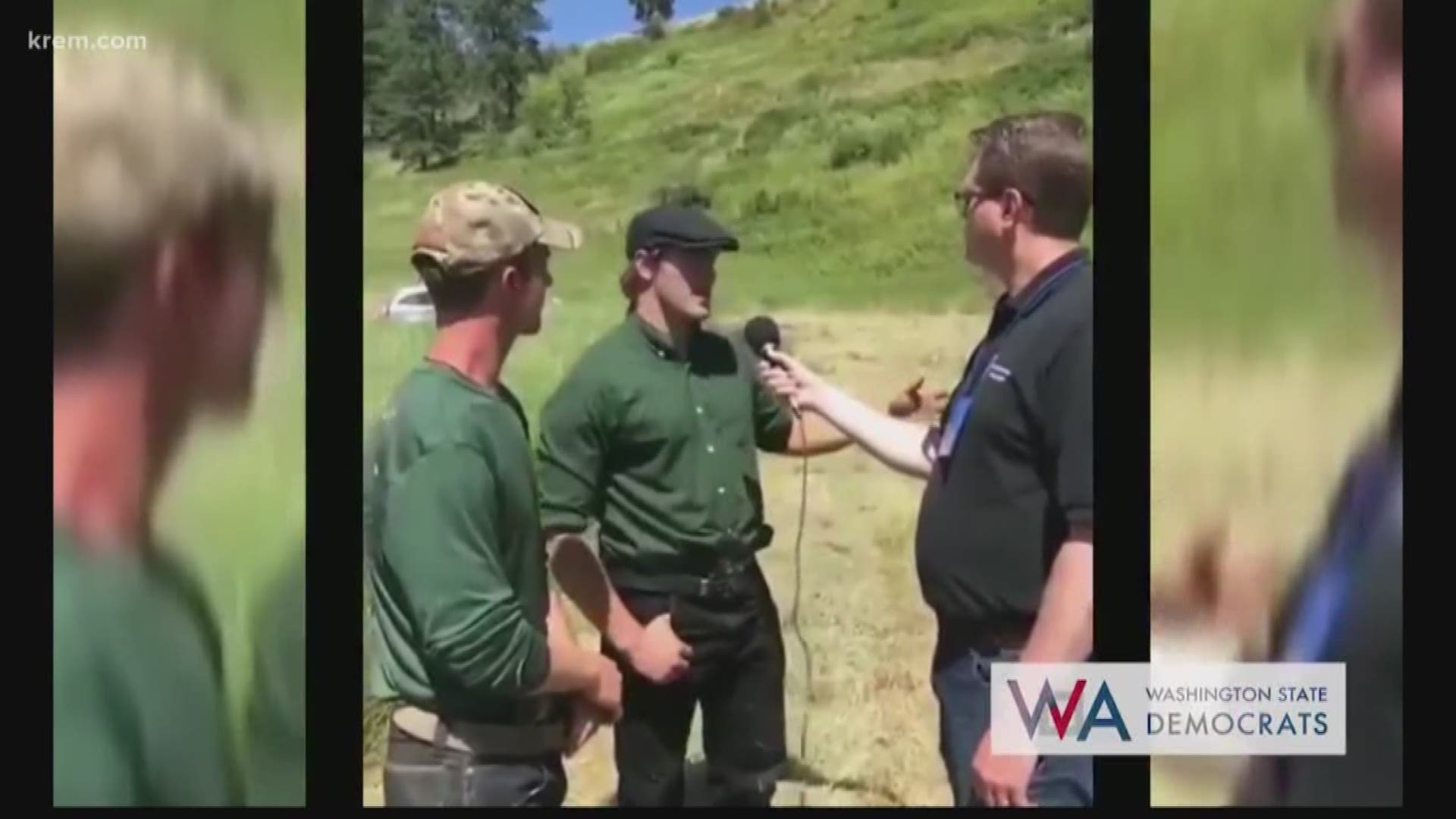 SPOKANE, Wash. — The calls for Washington State Representative, Matt Shea to resign have grown stronger over the last few days. This coming after a report linking him to an LLC called "Team Rugged," a group that trains young men how to properly use weapons and prepares them for biblical warfare.

The Spokane NAACP, Sheriff Ozzie Knezovich, and a flurry of others have condemned Shea and his policies, but this hasn't stopped many of his supporters from backing him and calling the information false accusations.

“I would always respect him regardless of what the results are of the current political, I would say hatchet job that's being perpetuated,” Galen Sorenson of the Anatone Liberty State Committee said.

Shea is one of two founding members who started the Liberty State 51 movement, which would separate Eastern Washington from the western portion of the state. According to Sorenson, the Liberty movement isn't dependent on any one individual, so the push would continue despite anything that may surface about Shea.

“It's time, I believe for those of us on this side of the state to separate ourselves and recreate what once was an actual government based on constitution principals.”

Shea has pushed for Eastern Washington's exit for years now, saying the two sides of the state don't share the same values.