Legislature sued over how it changed police deadly force law 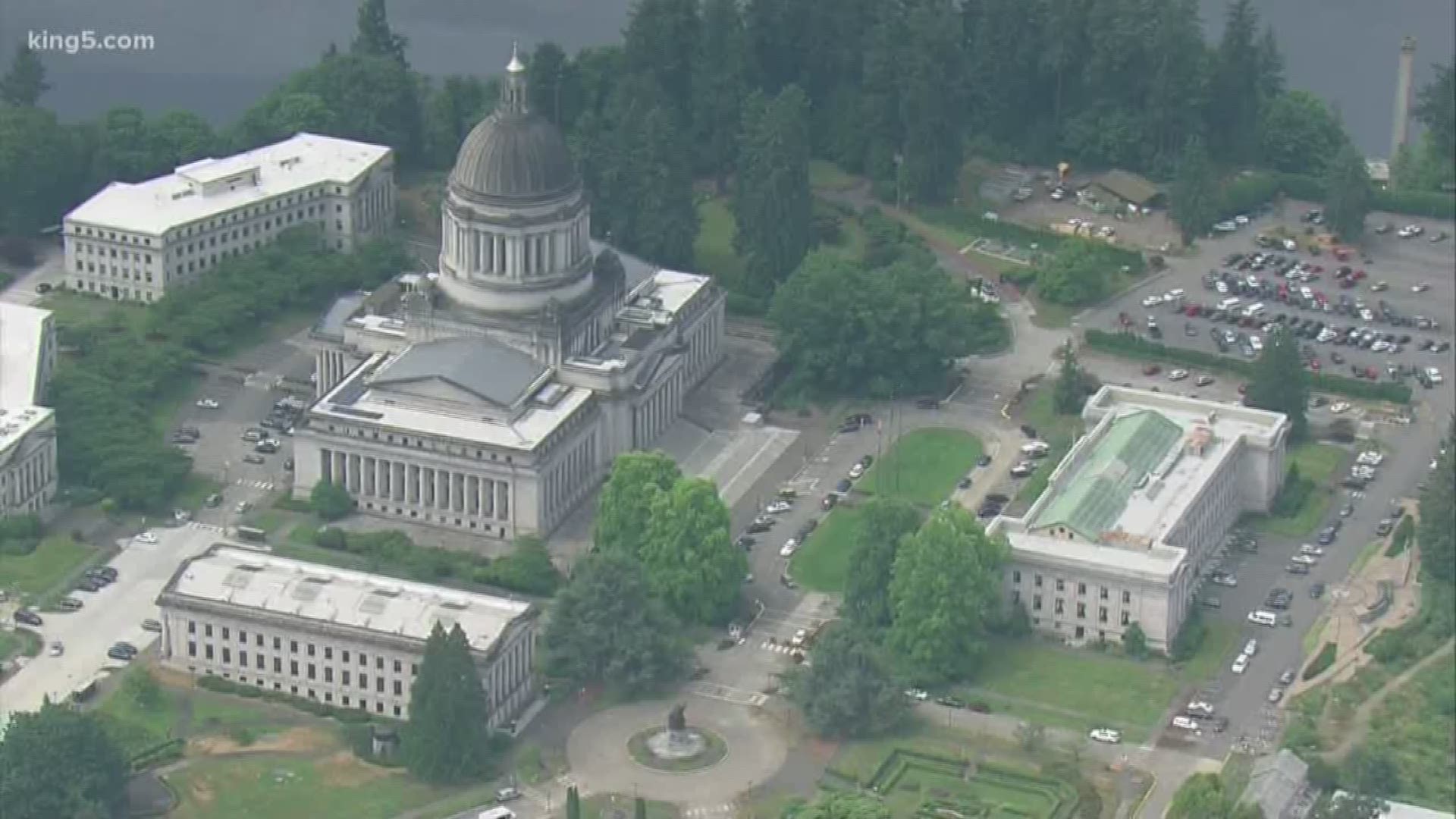 Eyman filed the lawsuit Monday in Thurston County Superior Court, four days after lawmakers approved and Gov. Jay Inslee signed a compromise measure backed by both activists and law enforcement groups. There had been years of wrangling over the existing state law, which made it almost impossible to prosecute officers.

Activists initially gathered signatures for an initiative to the Legislature to change the law. Under the Constitution, lawmakers can approve such measures; reject or ignore them; or propose an alternative to appear alongside the original on the November ballot.