Both the House and Senate passed their own bills, but they couldn't reconcile the two before the end of the legislative session Thursday.

Vehicle owners in the three-county Sound Transit taxing district won't be getting relief on their car tab fees after the state legislature failed to pass a bill before the end of the session Thursday.

Drivers in King, Pierce and Snohomish counties saw their rates shoot up as a result of the Sound Transit 3 construction package approved by voters in 2016. Car tab prices soared by about $80 last year for a car valued at $10,000. The $54 billion transit package will expand mass transit in those counties with light rail, commuter rail, and bus connections.

The House passed a bill in January to change the state depreciation schedule for vehicles to tie a car’s value more towards fair market value. The Senate passed its own bill to do basically the same thing last week. But the chambers weren't able to reach a final agreement, and the bills never came up for a final vote.

Sound Transit said the House version would have cost ST3 an estimated $780 million in revenue and said any bill that reduces vehicle excise tax revenue should be accompanied by offsetting measures to ensure ST3 projects are completed on time. 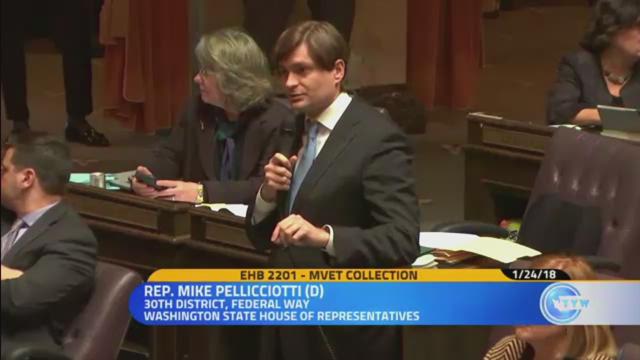 The Senate version addressed this. To ensure funding for the ST3 projects, Sound Transit would be exempt from the sales and use tax offset fee for up to $518 million. The fee exemption would have been lifted and funds dispersed to the Puget Sound Taxpayer Accountability Account if Sound Transit could complete the projects in the timeframe approved by voters. But opponents said that would take money from a fund that benefits education. 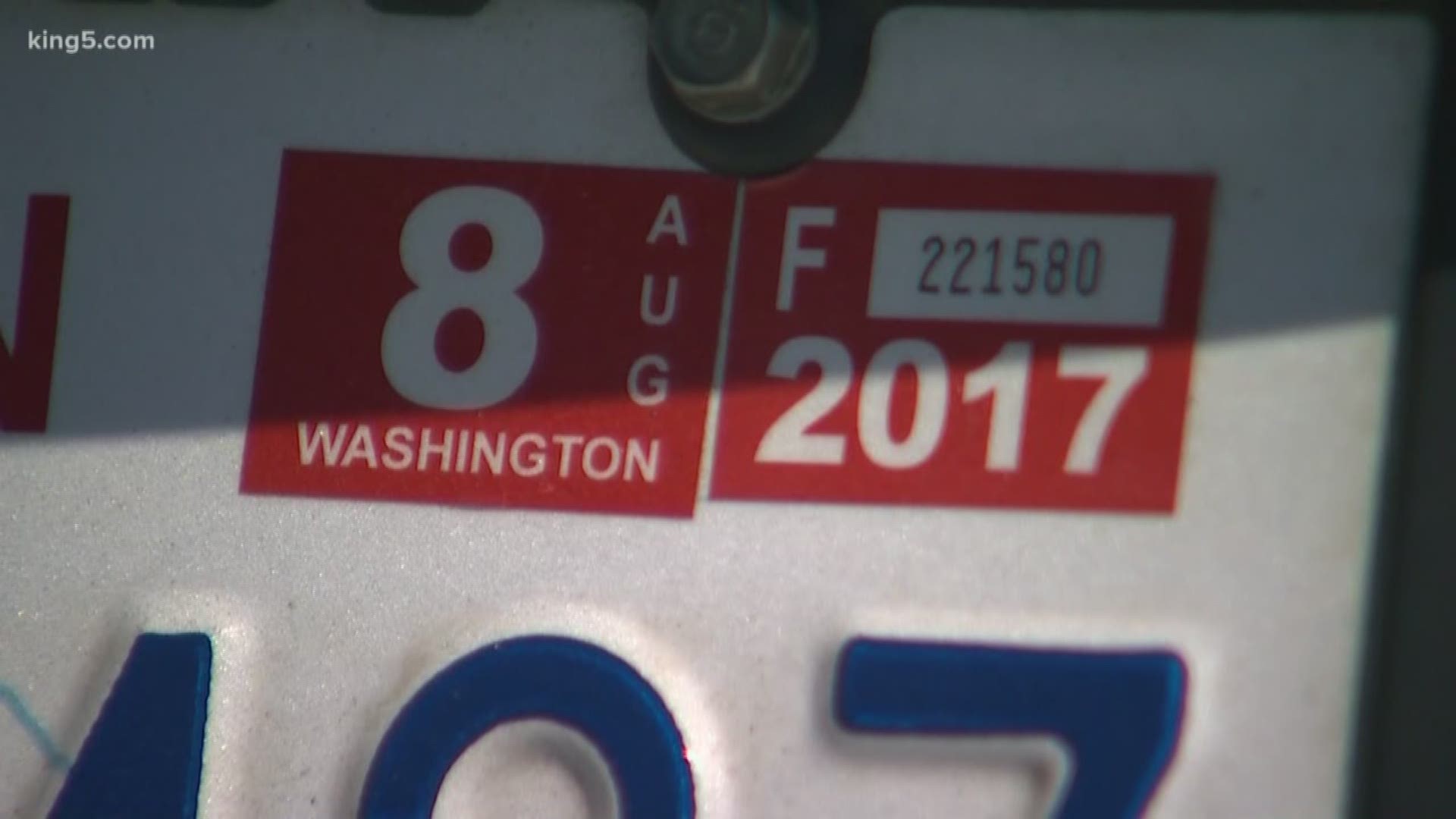 Other bills that stalled in the Washington state Legislature:

CARBON TAX: A measure to impose a straight tax on carbon dioxide emissions from fossil fuels like gasoline and electricity made it out of policy and fiscal committees in the Senate but never came up for a vote before the full Senate due to lack of support in the Democratic-controlled chamber. A coalition of environmental, community and labor groups have since filed a proposed citizens' initiative that would put a price on carbon emissions.

DEATH PENALTY: An effort to abolish the death penalty in Washington state passed the Senate and a House committee but was never brought up for a vote in the full House. The measure would have removed capital punishment as a sentencing option for aggravated murder and mandate instead a sentence of life in prison without possibility of parole. There has been a moratorium on the death penalty since 2014, put in place by Gov. Jay Inslee.

CAPITAL GAINS TAX: A measure to create a 7 percent capital gains tax on earnings from the sale of stocks, bonds and other assets above $25,000 for individuals and $50,000 for those who file jointly passed a fiscal committee in the House but was never brought up for a vote before the full House.

SMOKING AGE: An effort to raise the smoking age from 18 to 21 passed the House late Wednesday but was never brought up for a vote in the Senate.

SEMI-AUTOMATIC RIFLES: A measure that would have raised the age to purchase semi-automatic rifles from 18 to 21 passed a Senate fiscal committee but was never brought up for a vote of the full Senate. The measure also would have created a program to allow students and others to report concerns about unsafe, dangerous or illegal activities via a specialized mobile app and would have created another program for schools to expedite emergency response in the event of a threat. 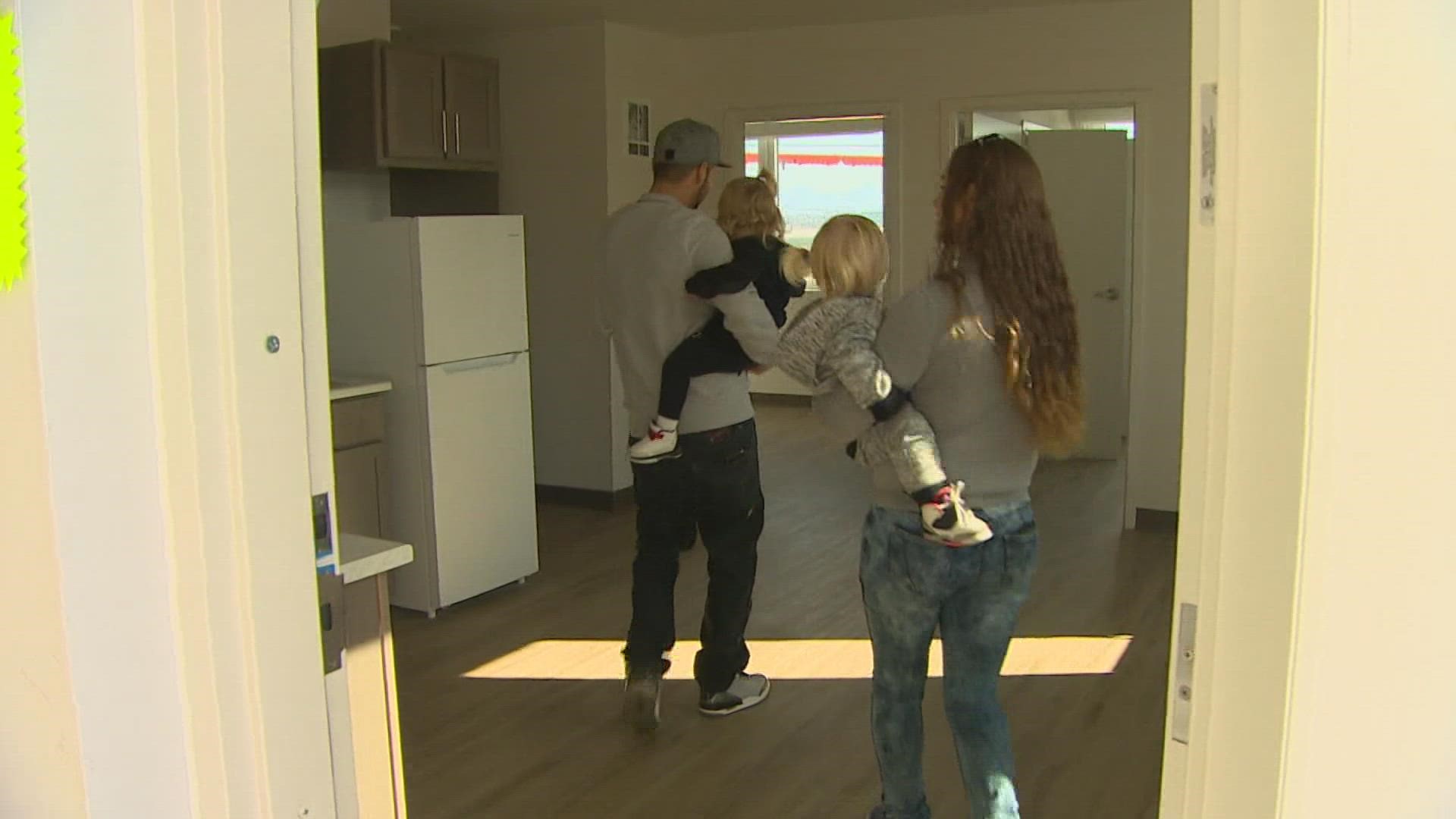