Police departments in Pierce County say new use of force laws are causing them to rethink how they perform some aspects of their job. 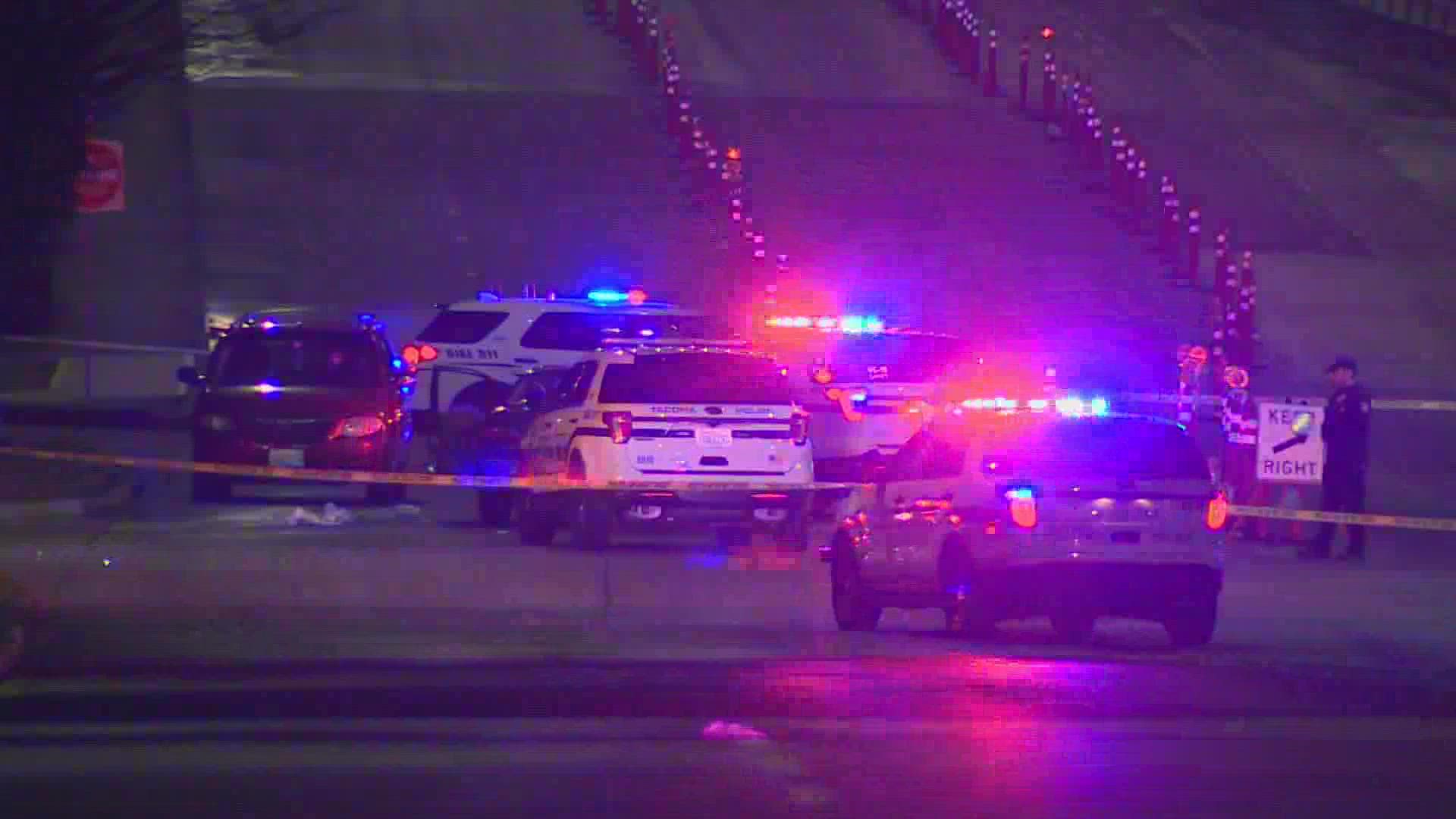 PIERCE COUNTY, Wash. — The death of Manuel Ellis served as a rallying cry throughout Washington, and lawmakers were put on notice that law enforcement needed to change.

“We knew we had a public mandate to increase accountability and de-escalation and less-lethal enforcement of the law,” said state Rep. Jesse Johnson.

That mandate emerged in the form of a series of bills designed to change the way policing is done throughout the state, such as House Bill 1310, which deals with the use of force.

However, some officers claim these bills don’t specify how far they can go when it comes to pursuing suspects.

For example, Bonney Lake Police responded to an attempted armed robbery on Tuesday, but despite learning what the suspect was wearing and the direction he was heading, police said they didn’t use a K9 officer to track him down because they couldn’t use force to detain him.

This kind of hesitancy has shown up throughout Washington, and some are pointing to the police reform bills as the reason why.

However, Rep. Johnson said the language is pretty clear and that the bills aren’t designed to stop officers from doing their jobs but to do them more effectively.

“Nothing’s preventing law enforcement from pursuing the individual, from cornering them, from asking more questions and using the tactical skills that they’re taught at the police academy. What they’re saying is that they want to use physical force,” said Johnson. “I think [the legislation] makes them investigate a little harder, makes them work a little more, and that’s what we want, because that helps root out the bias and violence and the profiling.”

In the meantime, law enforcement says they’ll work within the new normal as long as all the rules are clear.

“I have every confidence that there’s going to be some clarification,” Schrimpsher said. “At the same time, we have to remember that these initiatives were community driven, and we have to respect the communities that we serve.”