Beto Yarce announced he will suspend his campaign against Seattle Councilmember Kshama Sawant on Tuesday. 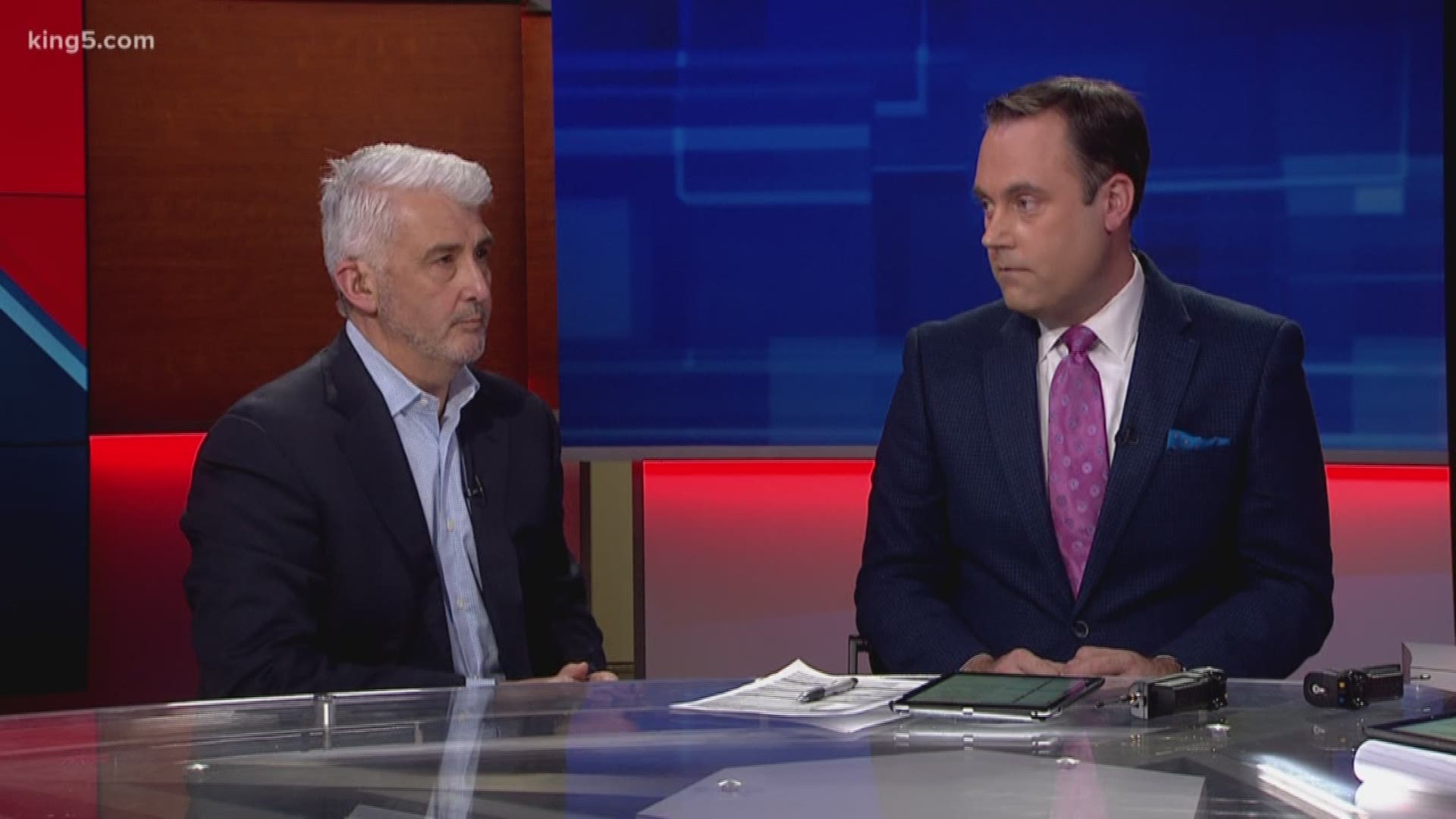 Seattle council incumbent Kshama Sawant appears to have one less challenger to worry about.

On Tuesday, Beto Yarce announced he was suspending his campaign for District 3. While campaigning, he said he learned small businesses "need additional support," and that he would be "most effective" by remaining at the Seattle non-profit Ventures.

"This has not been an easy decision for me, especially with the overwhelmingly positive feedback, endorsements, grass roots support, and momentum I have received," he said in a statement. "But I believe that I can take what I have learned through this process and channel it into other programs, organizations and opportunities that satisfy the goals I established in my campaign.

"Over the past several months I have met so many great people, who told me about their dreams, frustrations, and struggles. I have made many new friends and had the opportunity to meet diverse people with a strong spirit, determination and resolve to bring positive change and a return to the values that have been lost in our current political climate."

The committee VOTE SAWANT 2019 registered with the Seattle City Ethics and Elections Commission in January.

Sawant took office in 2014 and is seeking another four-year term in District 3, which covers Capitol Hill, Madrona, the Central District, Leschi, and Madison Park.

Sawant has been a polarizing figure in the city’s recent political history, running as a self-described socialist. She helped push through changes in her first term, such as the $15 an hour minimum wage, and became a flash point in the city’s debate to repeal the head tax last year.

RELATED: Mike O'Brien will not run for re-election

Sawant, Debora Juarez, and Lisa Herbold have announced they will run for re-election.