Voters would decide whether homeowners should pay more property taxes under an expanded parks levy proposed in King County. 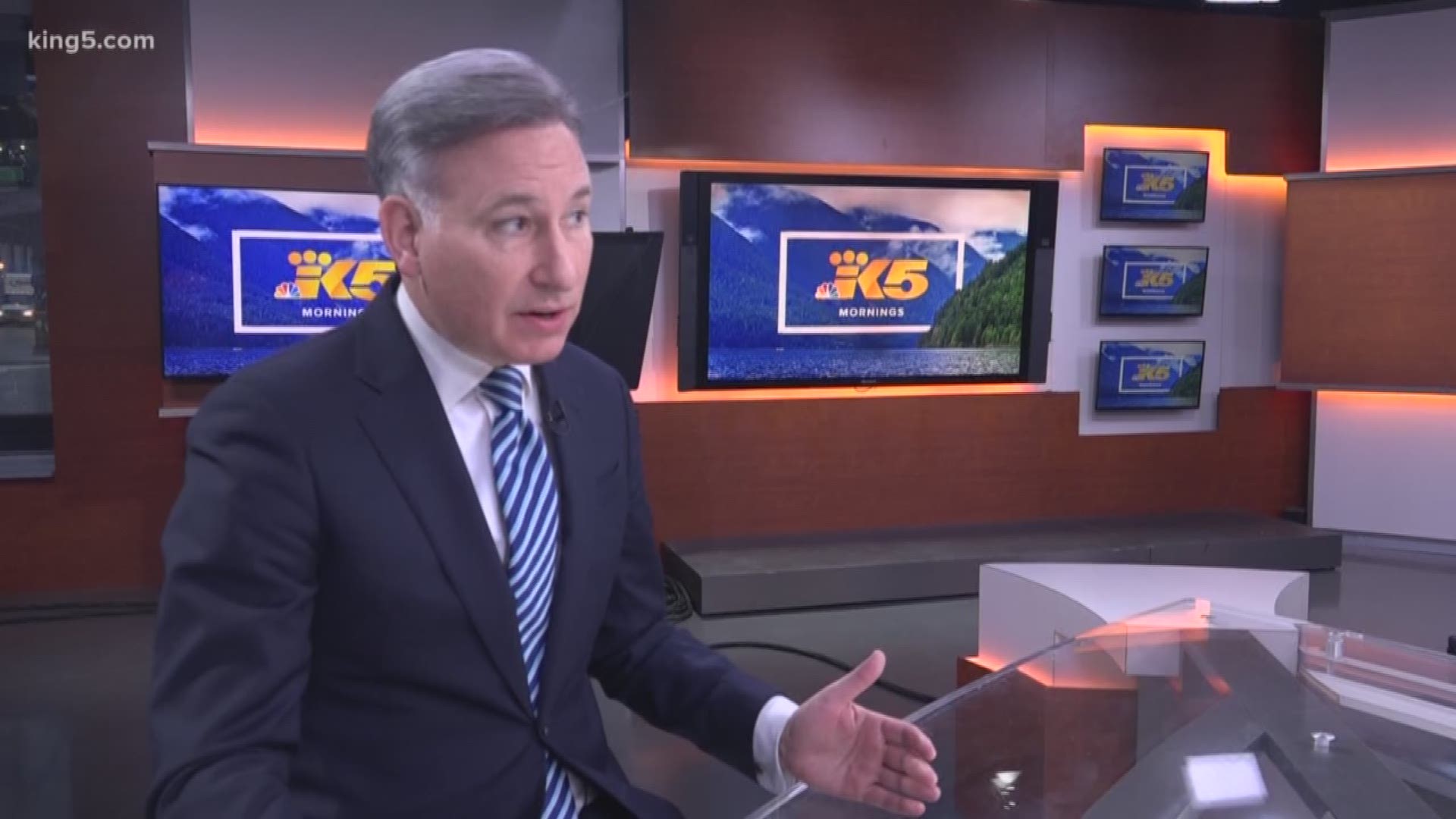 The King County Council is sending the King County Parks Levy to the August ballot. If approved by the voters, homeowners would see an increase in property taxes.

Speaking in support of the levy, King County Councilmember Dave Upthegrove said it is an investment that will improve quality of life.

Councilmember Joe McDermott said even people who don't use public parks will benefit. It will help improve the surrounding environment, and improve access to greenspace in underrepresented part of the county.

"Everyone will benefit for generations," he added.

The proposed property tax levy that the King County Committee for Budget and Fiscal Management discussed in February nearly doubles the current one, which expires this year, coming in at $810 million over six years.

Under the current levy, people who own a $500,000 home pay about $5 a month. The county estimated that the old levy generated $420 million during its lifetime.

This proposal would have those same homeowners paying about $8 a month. The replacement levy would tax homeowners at $0.1832 per $1,000 assessed property value. For someone who owns a $500,000 home, that means they would pay about $96 per year.

According to the latest version of the proposed levy, the Seattle Aquarium would receive $8 million to build a new Ocean Pavilion. Pools in King County would get $44 million for improvements and maintenance, with the King County Aquatic Center specifically receiving $8 million. The Woodland Park Zoo would receive $36 million for educational programs. Over $165 million would be allocated for repairing and maintaining 175 miles of regional trails, and over $100 million was earmarked for land acquisition.

Councilmember Jeanne Kohl-Welles said she's especially appreciative of the funding for the aquarium and zoo. They "truly are regional treasures," she said.

King County Executive Dow Constantine originally proposed a parks levy in February that he said would generate $738 million. The total generated has since increased.