Republican Kim Wyman says the events of Jan. 6 that led to increased security at the state and U.S. capitols do not reflect her party's values. 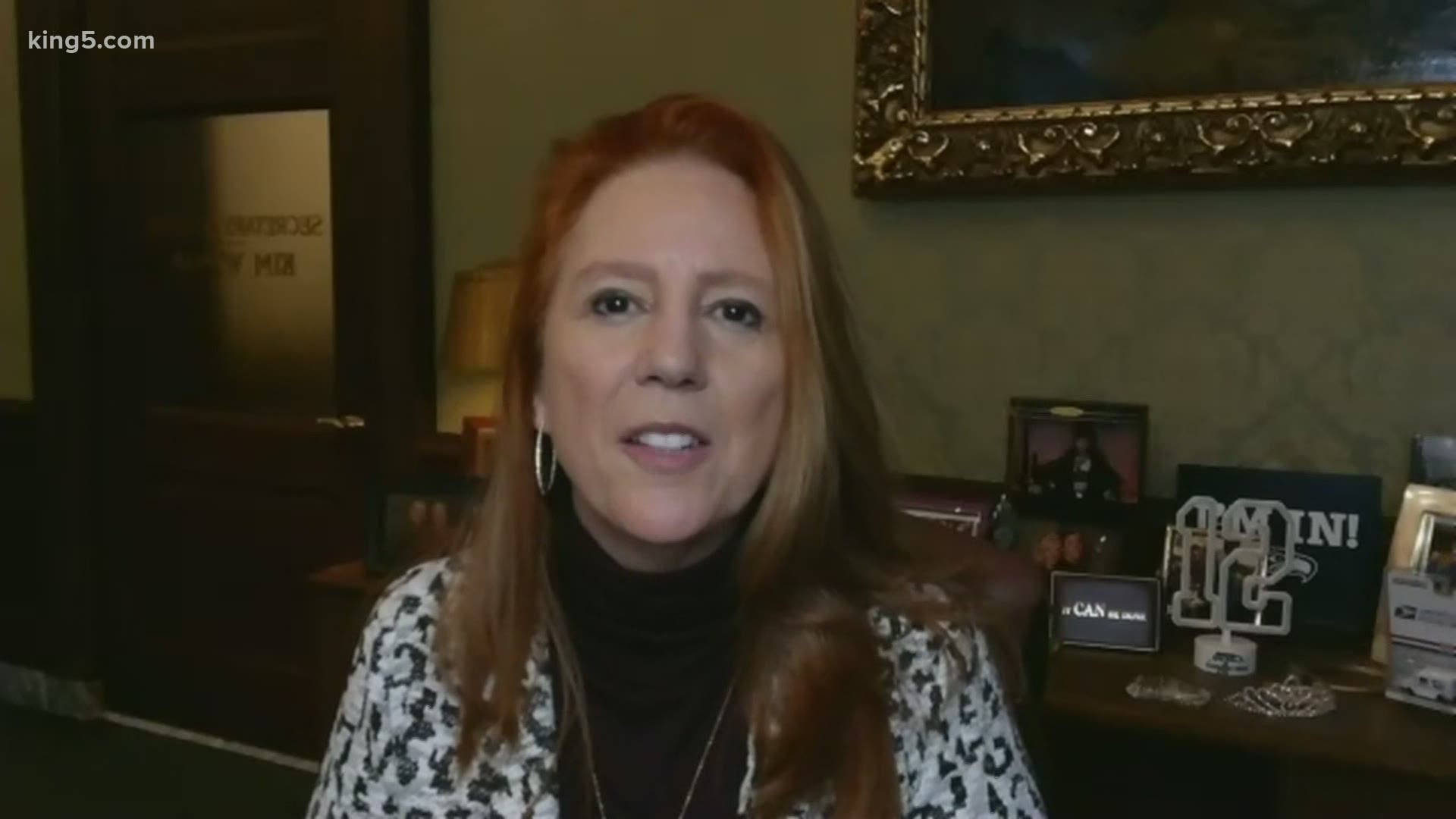 Wyman, the highest-ranking Republican on the West Coast to hold a statewide office, said she changed the custom license plates on her vehicle and improved security at her home, following threats over the past year.

The threats, some vague and some violent, have been directed at Wyman and other elections officials following a volatile election cycle.

At the state Capitol in Olympia, the added security feels like a "fortress," Wyman said.

"While there is a sense of security, it is not right," she added. "This is the people's house and the people should be able to come and go." 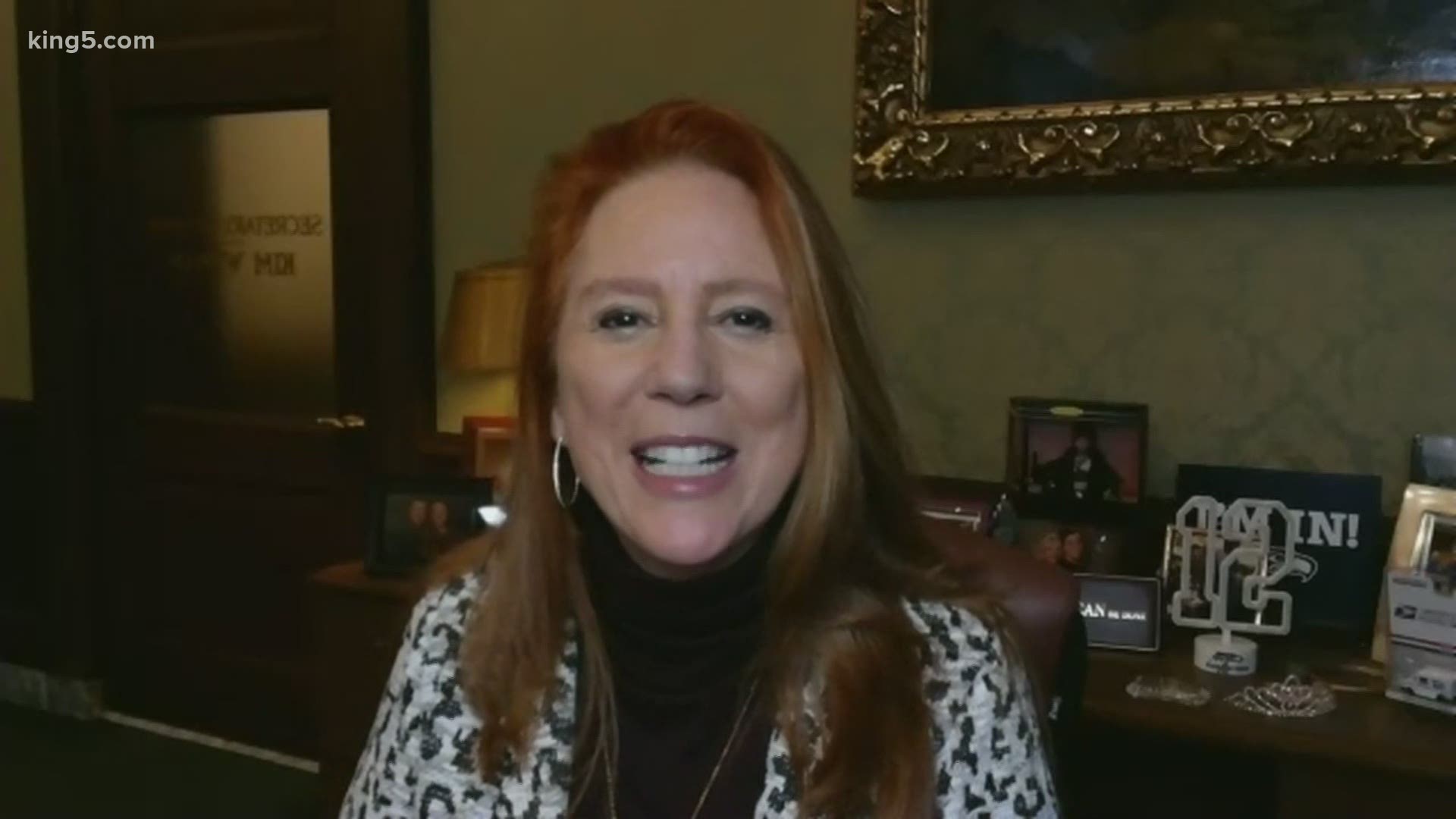 Wyman said the events of Jan. 6, which led to the second impeachment of President Donald Trump, do "not reflect the Republican party [she knows]," nor do they reflect the values she holds.

The Republican party needs to "take a step back" and "do some soul searching" to figure out how to reunite and move forward with more positive messaging, Wyman said. That includes listening to people of all political beliefs and talking to them with respect.

"No one party has all the right answers," she said. 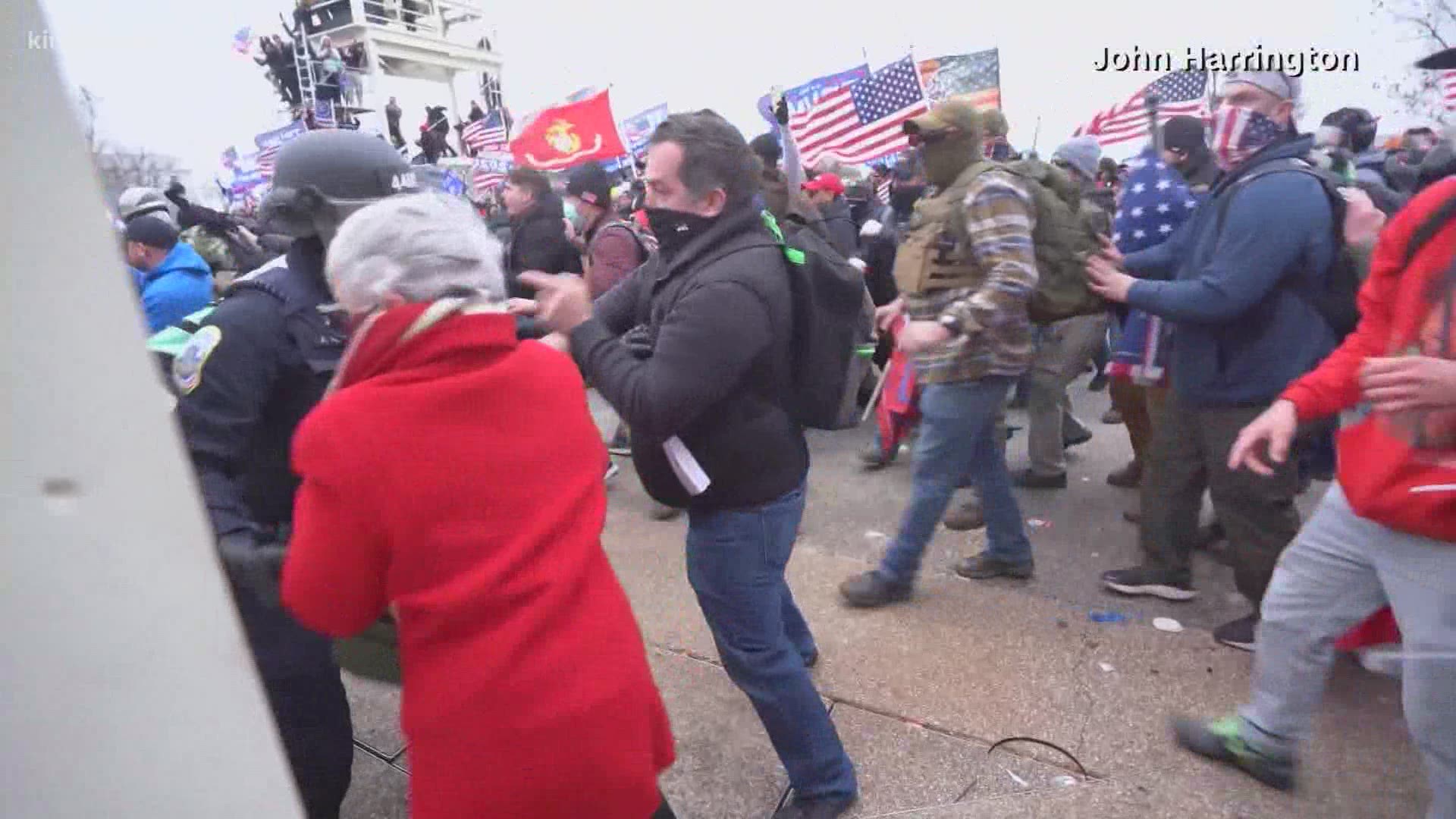 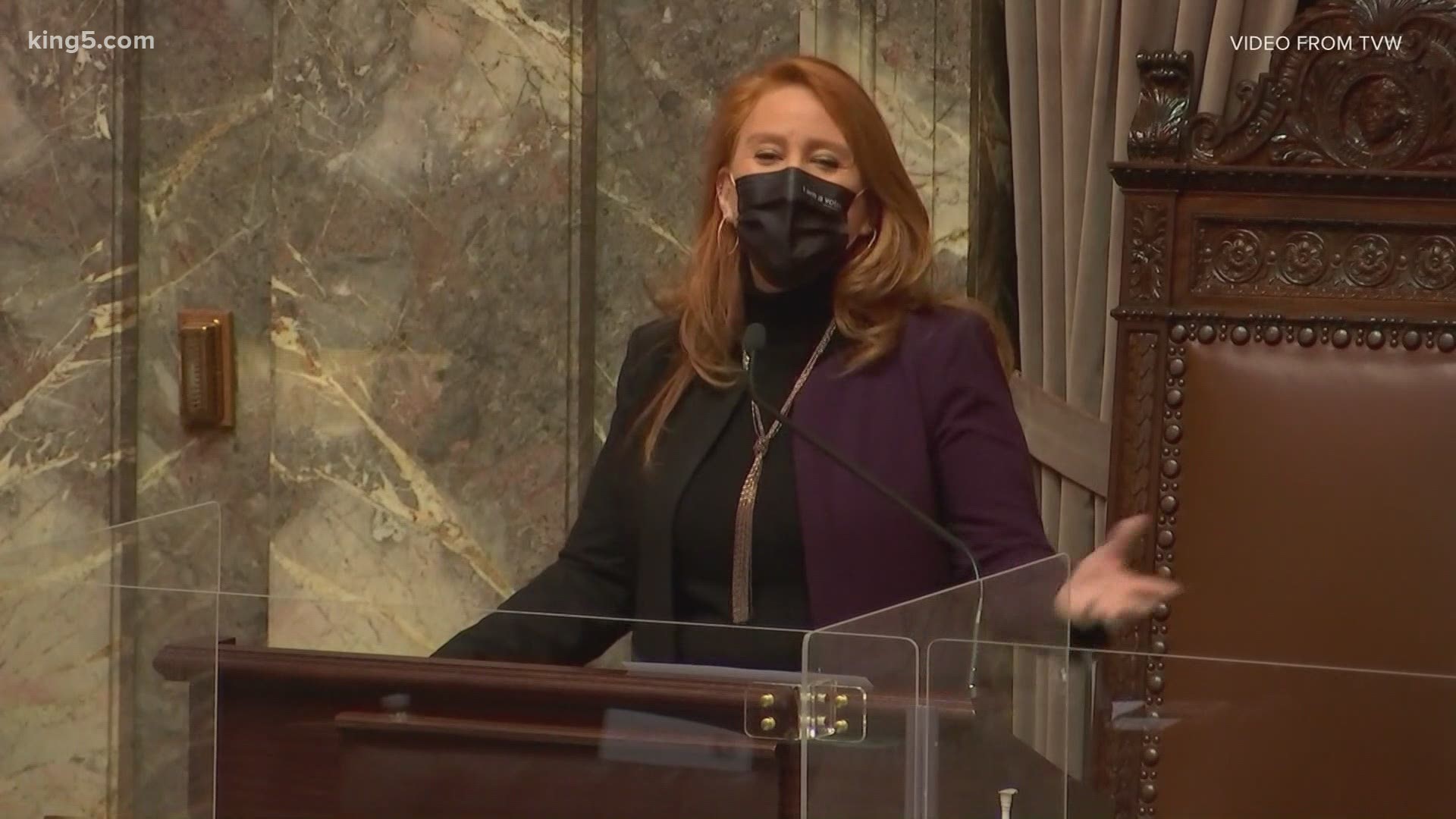