Democracy vouchers are certificates Seattle residents can give to participating candidates running for mayor, city council, or city attorney. 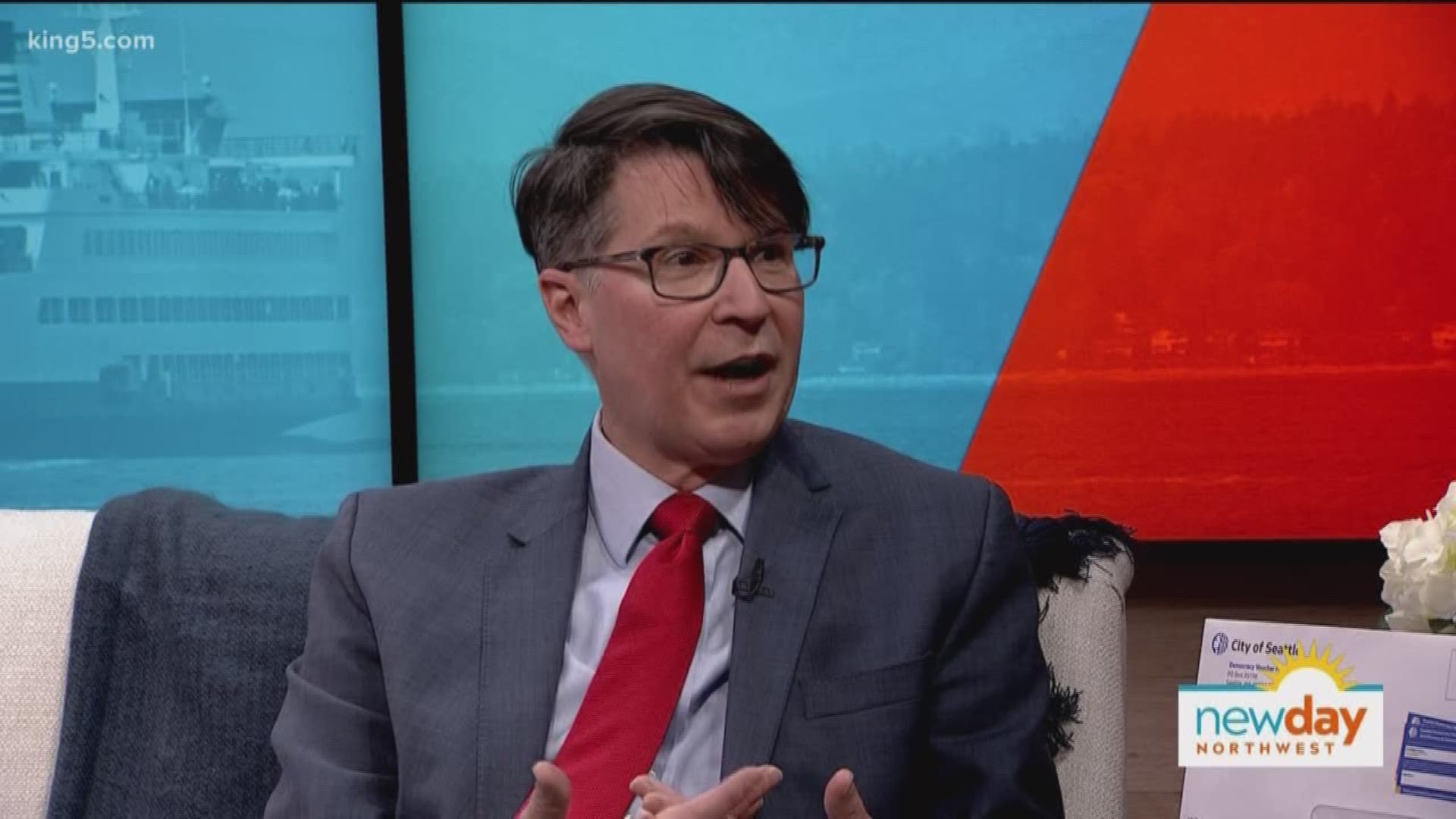 Editor’s note: The video above was originally published in April 2019.

SEATTLE - The U.S. Supreme Court has declined to hear a challenge to Seattle's first-in-the-nation “democracy voucher” program for public financing of political campaigns.

The high court issued its denial Monday in a challenge brought by two local property owners who said the program forces them — through their tax dollars — to support candidates they don’t like.

“The appellants’ path has ended, and the constitutionality of Seattle’s Democracy Voucher program is now settled,” said Seattle City Attorney Pete Holmes. “Public access to elections matters, and Democracy Vouchers help give voice to those who might otherwise go unheard. I’m thankful this fight is over and proud of our resounding success in the courts.”

Seattle voters decided in 2015 to tax themselves $3 million a year; in exchange, each receives four $25 vouchers that they can donate to participating candidates in city elections.

The program aims to prevent corruption and give a voice to voters who may not feel heard.

Seattle’s democracy vouchers program is one of at least eight public campaign finance programs enacted by city and county governments across the country since 2015.

During the 2017 elections, which was the first time vouchers were distributed, candidates received $1.1 million from the program.