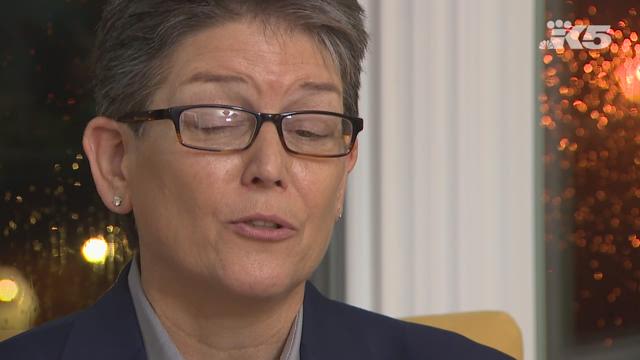 The latest results released Thursday afternoon show Johanknecht has 54 percent of the vote to Urquhart's 46 percent, with roughly 370,000 votes counted. Her lead steadily widened by more than 30,700 votes since the first results came in Tuesday night.

"It kind of just hits you in the heart and soul that it’s real; it’s happening," said Sheriff-elect Johanknecht in an interview Thursday night.

On Monday, Urquhart sent an email thanking his supporters.

"The votes are counted and the results are in. There will be a 'new Sheriff in town,' and I wish her the best of luck," the email read. "Obviously we had all hoped for a different outcome. However, everyone worked very hard, and I am especially proud that we ran a clean campaign that focused on the issues and my vision for the Sheriff's Office, which reflected what the residents of King County expect in their police department. Thank you all so much for your support throughout the campaign."

Johanknecht has spent 32 years in law enforcement and is a major in the sheriff's office commanding the southwest precinct. She campaigned for Urquhart in 2013 but says she did not see the transparency in the department that was promised.

Her win is seen as a political upset, following a heated campaign and a groping allegation against Sheriff Urquhart currently under investigation by Renton Police.

Urquhart has denied all allegations and maintains they are politically motivated.

Johanknecht says Urquhart has not yet called to concede as of Thursday evening. KING 5 has also requested a statement. When asked if she believes the allegations against the sheriff had an impact on the race, she said she believes the recent "#MeToo" movement following recent high profile cases nationwide played more of a factor.

"The investigation will take its course, and that was pretty late in the campaign, so what I’ve thought about is that the whole sexual harassment, '#MeToo' women speaking out across the nation, I believe has had more of an impact," said Johanknecht.

The sheriff-elect said she will begin building a transition team and work with Urquhart in the weeks ahead, following a race that's no doubt left some members of the department divided.

"From what I’ve heard from members of the organization today, they’re breathing a sigh of relief that there’s an answer about who the leader is going to be in 2018, and so I think that the morale will increase because there’s an answer and an outcome today."

"I’m passionate about what we do and how we can do it best, but I like to surround myself with people who have different skills and talents and know things that I don’t know. And so to mix up around the upper leadership and use the skills of the members of the organization, so it’s not just about one person making the decisions in the organization, that there’s decision making up and down the organization."

Johanknecht said other priorities include increased community outreach, additional training for deputies on de-escalation and crisis intervention, as well as looking at additional tools for deputies in the field, such as less lethal force options. 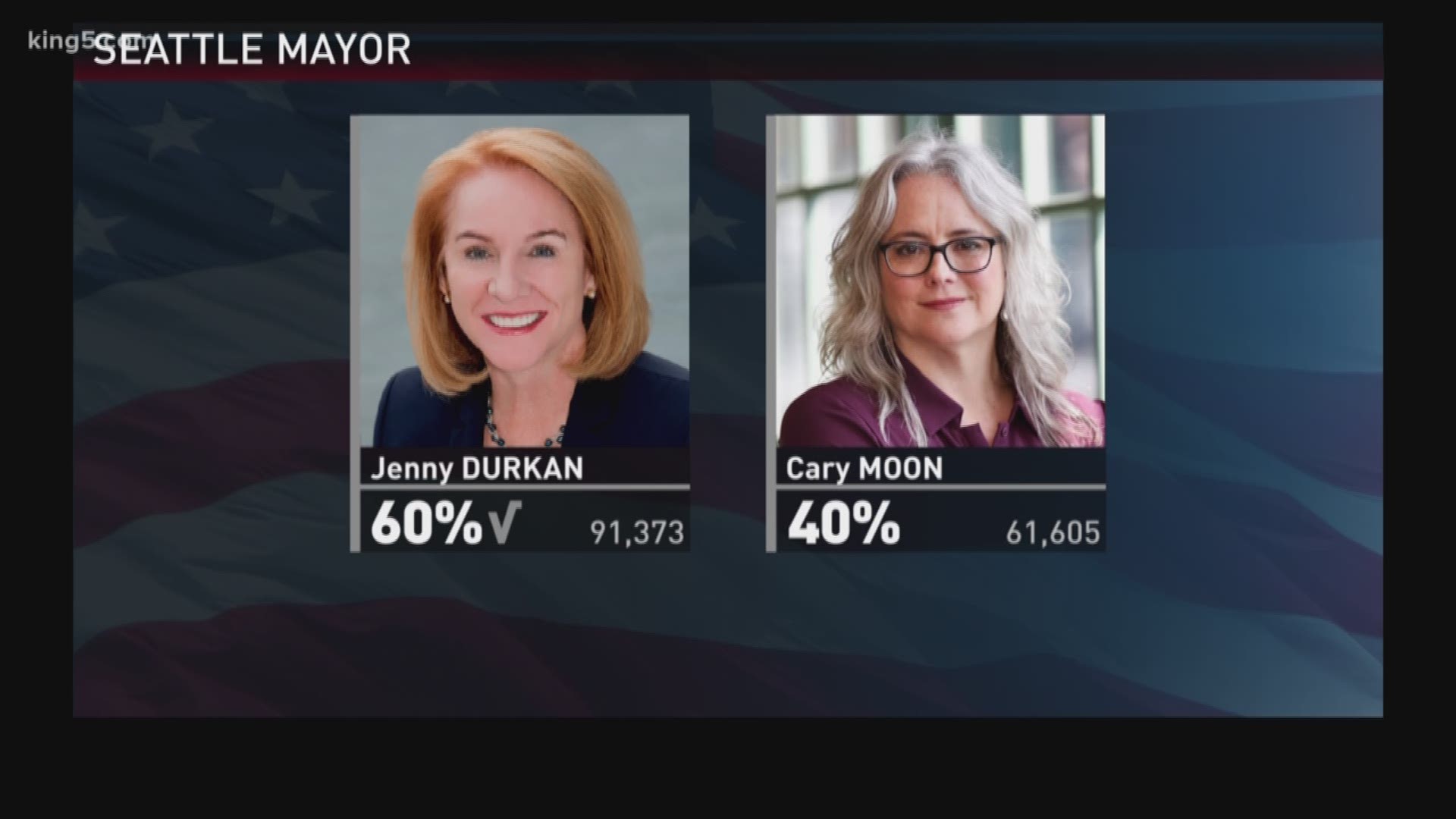