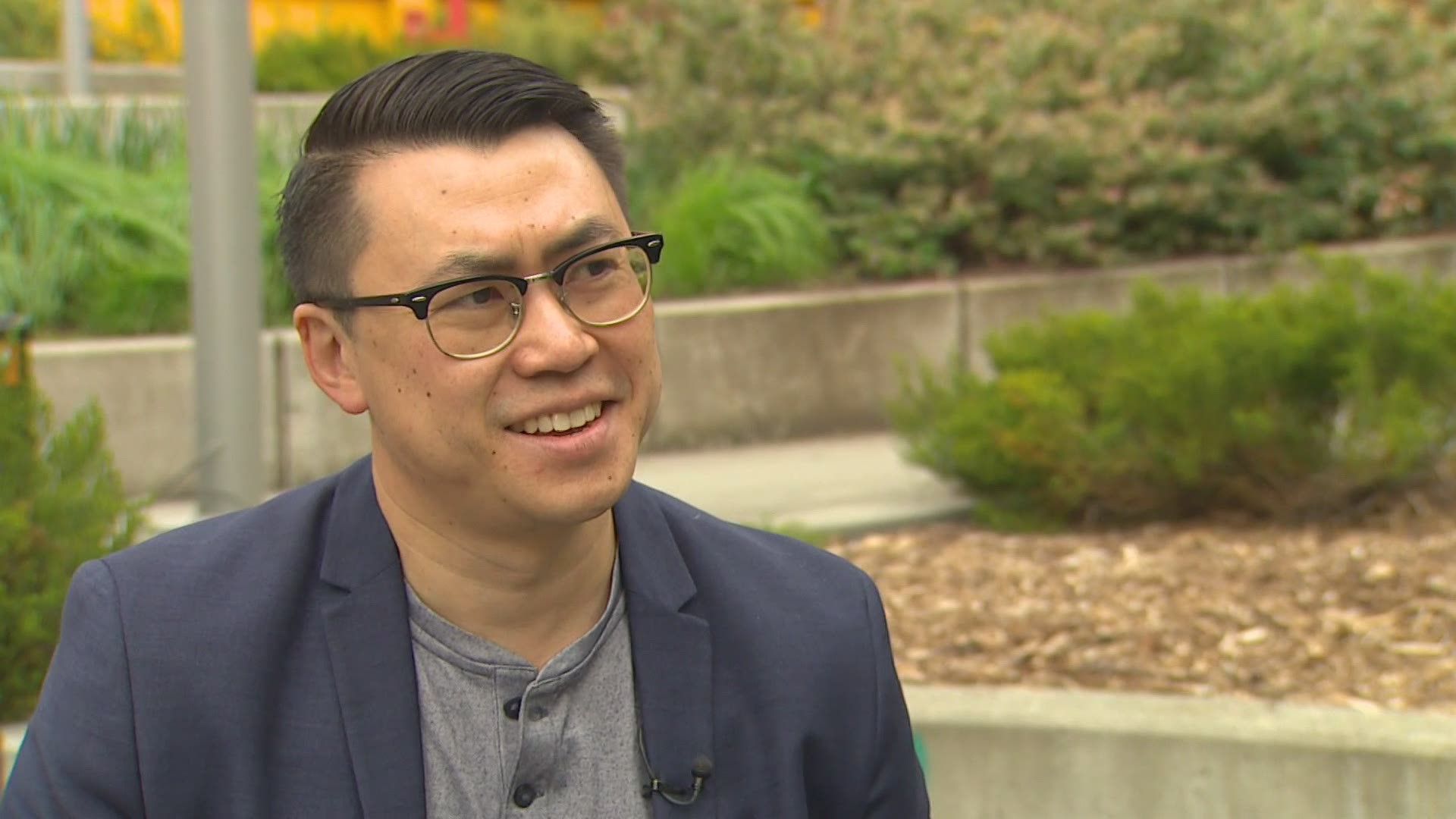 It sets up an unusual challenge from the left of incumbent King County Executive Dow Constantine, who is seeking his fourth term.

"What we need right now are leaders who will fight with the fierce urgency to actually get these things done. We've been tackling and talking about problems as it relates to inequities in our society," Nguyen said in an interview with KING 5 before his official announcement. "It's time for us to act. What this pandemic has shown is that there is a need, and urgency for change in other ways within our society have been exacerbated."

Nguyen, of White Center, worked in the tech industry before making a surprising run for office in 2018, beating Constantine's then-deputy chief of staff and becoming one of the two first Vietnamese American legislators in state history.

It also immediately put him on every political insider’s list as a rising star at just 37-years-old, whose talking points about criminal justice and environmental issues, along with progressive tax reform, played well in his 34th District.

"What's interesting is that having been in the Legislature for the past few years, seeing how transformative it can be to have leaders who reflect the diversity of this community, who have lived experiences of failed policy and being able to act on these to make positive change," Nguyen said. "So in my mind, we can't go back to what we've been doing before. It hasn't worked for a long time."

Nguyen also said he believes further reforms are needed in the King County Sheriff's Office and that he believes Sheriff Mitzi Johanknecht should resign, rather than retire as his opponent has suggested.

Constantine hasn't faced a serious challenge since 2009, when he was first elected over former TV anchor Susan Hutchison.

The state's Public Disclosure Commission shows that Constantine has already received more than $1 million for his re-election campaign.

But Nguyen believes voters are yearning for a change.

"What's interesting is that people have shown that they need leaders who will step up and do the work and not just show up for photo ops or press conferences," Nguyen said. "Candidly, I ran for office against 11 other people that I wasn't supposed to win, because I wasn't part of the political establishment. I think right now, people are just tired of how politics works or doesn't work."

After his official campaign kickoff, Nguyen said he sees real differences between himself and Constantine.

"I don't know if it's ideologically, so much as philosophy of how we do things. I think we need leaders who lead within the community and not just out in front," he told KING5.

Nguyen specifically called out Constantine for his support of the construction of a new youth jail.

"As an example, if I were to try and lower rates of incarceration, I wouldn't just build a new youth jail. I would invest in communities."

McClellan continued, "I think it's a reflection of the times to some extent, this is a time of change, and particularly here in the Northwest, a time of more progressive change. It's a progressive area. But this is a chance for someone who is well known and liked to come in and try to almost outflank Dow Constantine to the left."

Constantine, in an interview Tuesday, said he didn't see a difference in values with Nguyen, and said he will take his campaign seriously, which has already raised more than a million dollars.

He also defended his leadership on the youth jail issue.

"There are a lot of folks that didn't want us to build a new building, to leave kids in the one with asbestos and rusty water," Constantine said. "We built a new building, nearly half the size, as part of the effort to reduce youth detention."

Constantine's campaign is also quick to point out a series of endorsements, including from Washington Gov. Jay Inslee.

"Because politics is about people, not careers, not about money, making sure the people's voices are heard. And honestly, in my first race, our opponent outraised us four to 1 and we won by 20 percent. Things are changing, power is changing, people want change and that's what we're going to deliver," he said.