Jessyn Farrell was part of the push to raise Washington’s minimum wage and pass ST3, which expanded transit throughout Puget Sound. 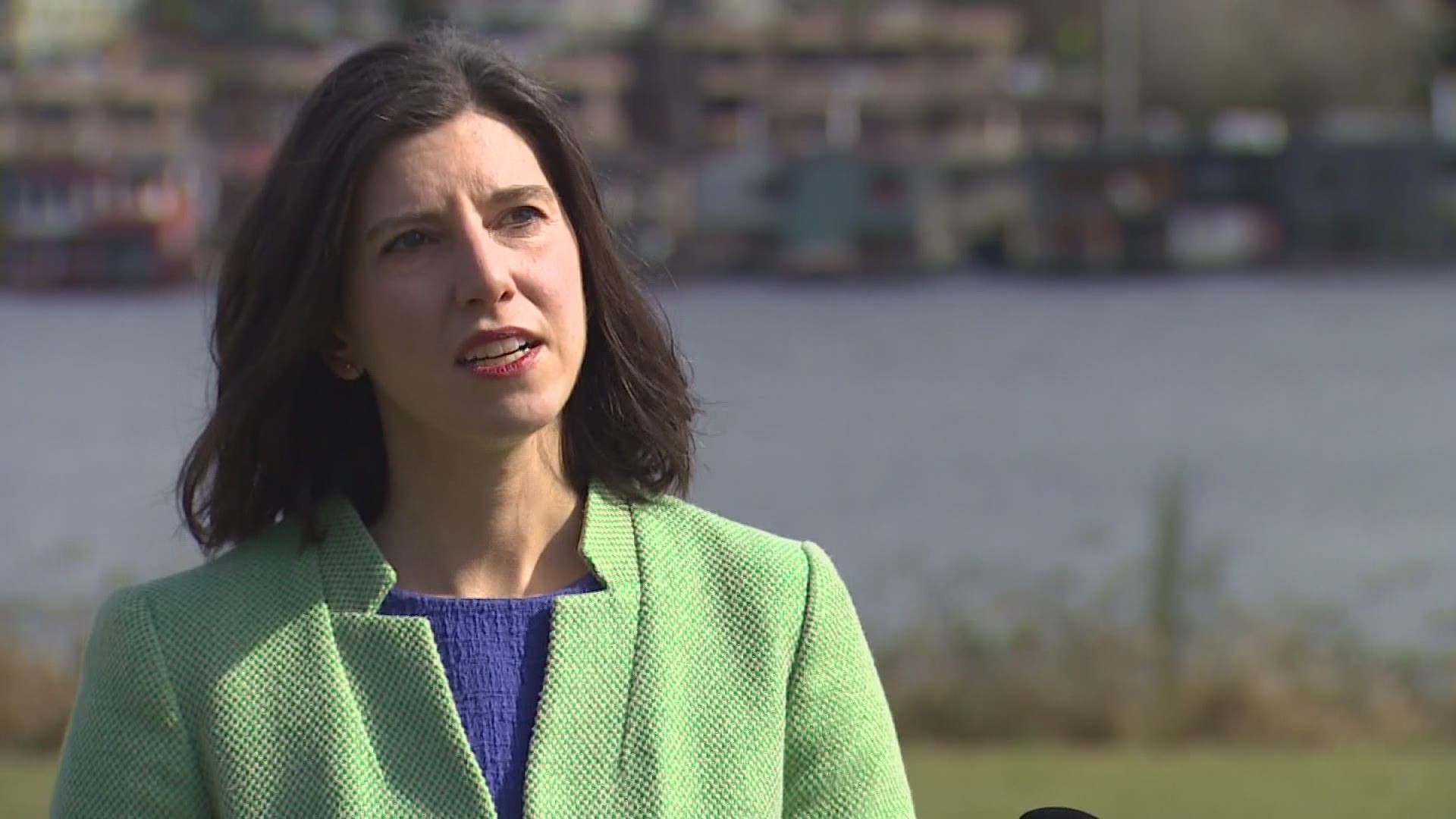 SEATTLE — Former State Rep. Jessyn Farrell says Seattle is ready for a "fresh start and fresh set of eyes" in the race for mayor.

The North Seattleite officially declared in an interview with KING 5 that she is running to replace Jenny Durkan, who will not seek re-election.

"People are struggling in the city, whether it is economic hardship or isolation, racial injustice, the challenges of remote learning – times are really hard,” said Farrell. “It is made only harder because of a lack of city leadership.”

Farrell served in the Washington state Legislature for four years before leaving to run for mayor back in 2017. She finished fourth in the primary that year.

RELATED: Who's running for Seattle mayor in the primary election

She has been a longtime transit and environmental activist and once served as the executive director of the nonprofit Transportation Choices Coalition, which has been an incubator for future elected leaders.

Farrell is considered a formidable candidate with her political connections, transit and labor bonafides. She was part of the push to raise the statewide minimum wage and sponsored the Pregnant Workers Fairness Act while serving in the State House. Farrell was also a leading voice in the campaign to pass the transportation package Sound Transit 3 (ST3). 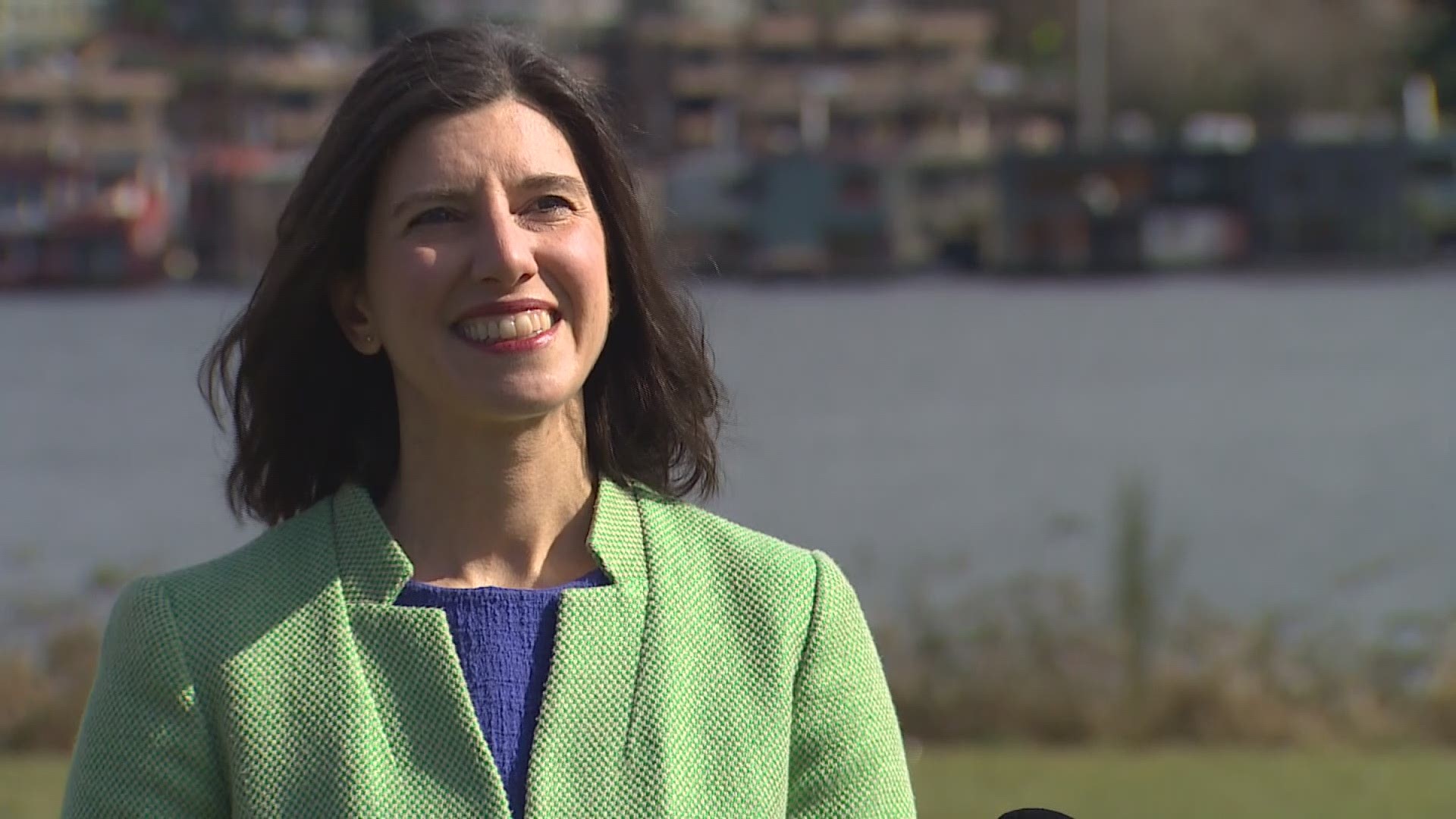 It has been called a thankless position by many political insiders and city hall observers given the constant back and forth between the mayor and council in recent years.

"Well, in a time of crisis, that is the time to step up," said Farrell, who also said housing affordability will be a key part of her campaign. "People are struggling, because their costs are too high, whether it's housing costs or child care costs. And one of the things that we can do to leapfrog over our peer cities that are our competitors, you know, particularly around tech jobs and other kinds of jobs, is really figure out that housing affordability issue and the child care affordability issue."

Farrell, who has worked for the past few years as a senior vice president at Seattle-based Civic Ventures, also seems to be trying to set the groundwork for policy proposals to satisfy short- and long-term goals to solve the homelessness crisis, which has only grown during the course of the pandemic.

"I think we need our leaders to be truth-tellers about this,” Farrell said. “To really be clear, number one, there are a lot of societal issues that have led to the homelessness crisis, whether it's the opioid crisis or the criminal legal system or the lack of affordable housing. But we also have to be honest that this is not an issue of parks versus sweeps, which is the way it's been framed. Sweeps are not the answer. But it is also true that our parks need to work if we're going to ask people to live together in a city, in a dense city, on top of each other. Our city parks have to be functional places that people of all ages and abilities (can access)."

"The interim solutions and the long-term solutions are related but not exactly the same," she said, noting that the use of hotel rooms to house the homeless and Seattle Fire's Health One program are two examples of programs that have worked in the short term.