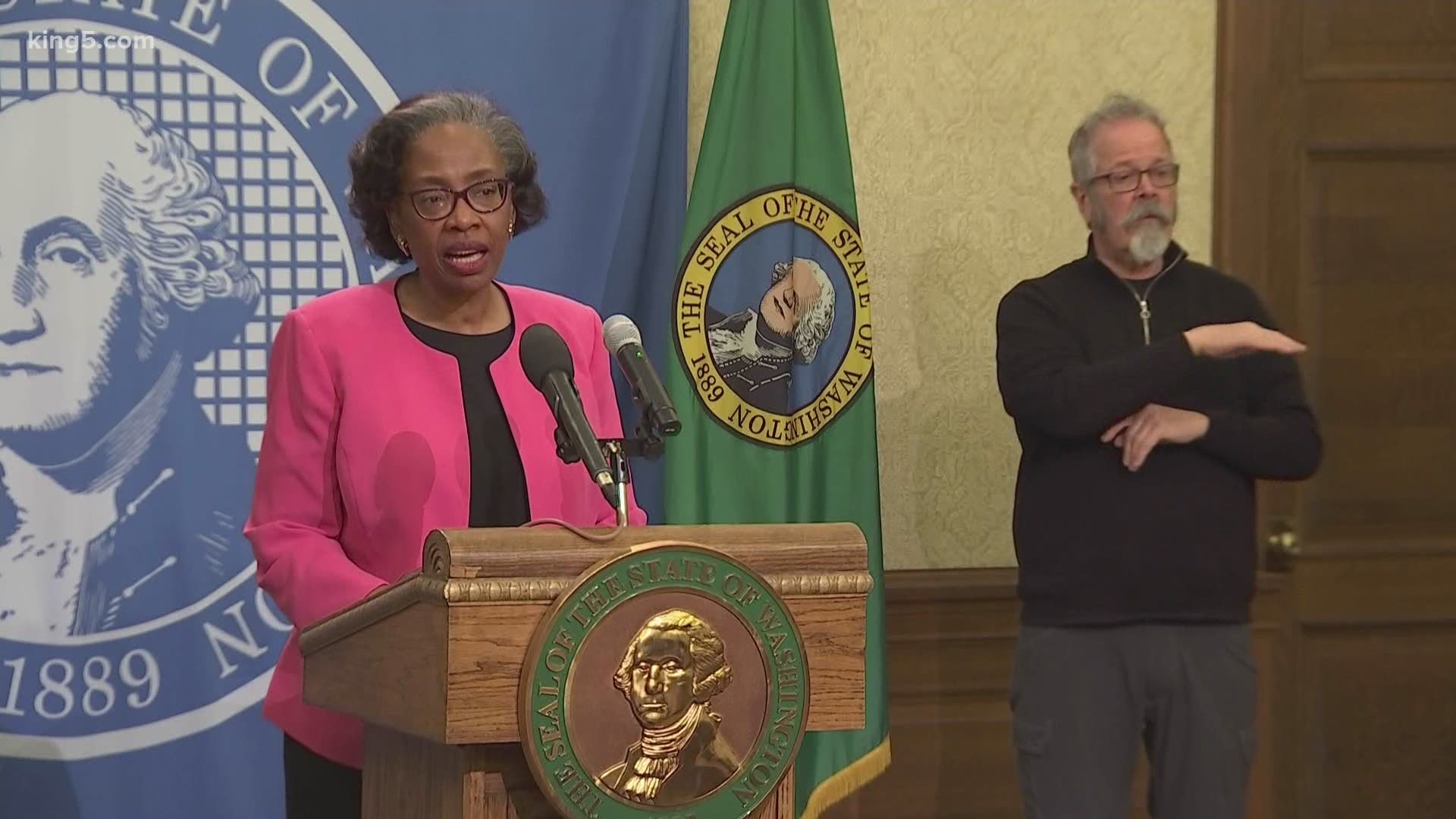 Whitener has been on the Pierce County Superior Court since 2015, when she was appointed by Inslee. She was elected to her seat in 2015, and then re-elected in 2016.

Before becoming a judge, she was a criminal litigator for 14 years, as both a prosecutor and defense attorney.

Whitener is originally from Trinidad and moved to the United States as a teenager to attend college. She earned her bachelor’s degree from Baruch College in New York and her law degree from Seattle University School of Law.

She serves as co-chair of the Washington State Minority and Justice Commission and as a member of the Civil Legal Aid Oversight Committee.

Supreme Court Justices are elected by voters to six-year terms. Wiggins was re-elected in 2016, and had two more years on his term.