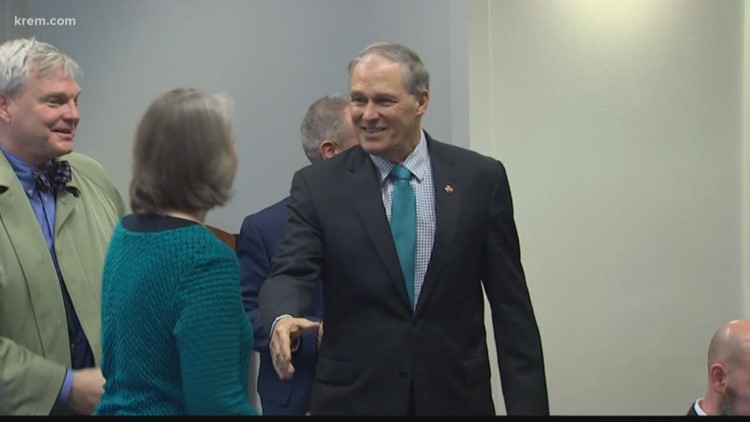 SEATTLE — Washington Gov. Jay Inslee has signed a bill putting the state on track to create the first 'public option' health insurance in the US, using a hybrid system that will see private insurers offer state-defined plans.

The measure signed Monday directs state health care authorities to hire one or more private insurers to offer a set of tiered plans by 2021.

Backers say the state-defined plans will be up to 10% cheaper than comparable private insurance thanks to a cap on rates paid to doctors and hospitals. But unlike existing government-managed plans like Medicare, Washington's plans will be available for purchase without an income limit.

Lawmakers in at least eight other states have proposed their own public option measures, but so far none have passed legislation implementing a public option according to the National Conference of State Legislatures.