Some of the proposals include eliminating the use of credit scoring for insurance purposes and making Juneteenth a state holiday. 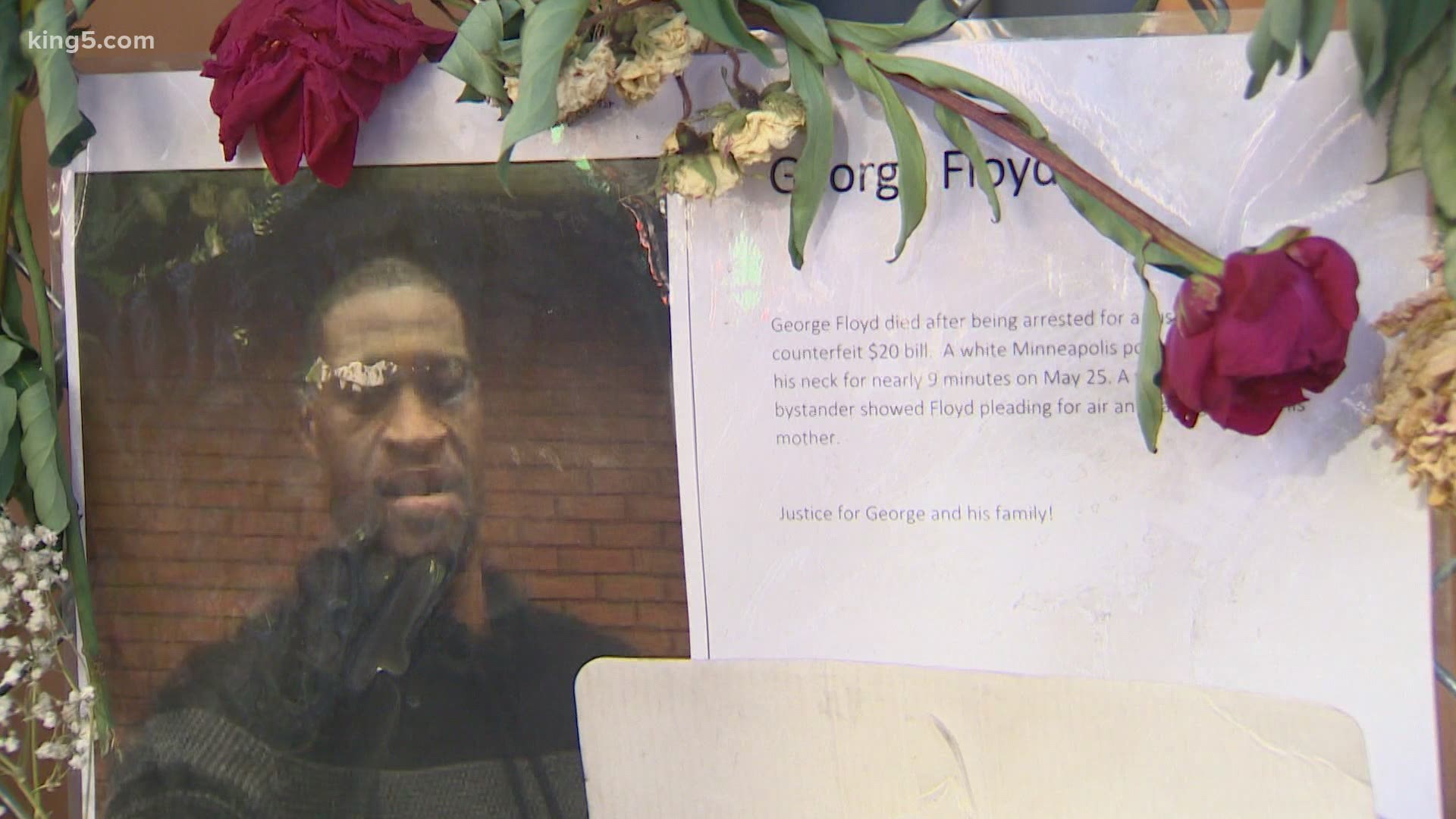 OLYMPIA, Wash. — Washington Gov. Jay Inslee has released a budget proposal aimed at addressing equity and systemic racism, the first of several to be released as part of his overall state budget plan this week.

The plan includes $2.5 million for the state Equity Office that was created by the Legislature earlier this year.

The Office will develop the state’s five-year equity plan that will help the state develop language access requirements, remove barriers to accessing state services, and decrease inequities across state government.

According to Inslee, the Equity office will also help agencies develop and implement their own diversity, equity, and inclusion plans.

"To promote systemic and cultural changes, the office will introduce best practices and change management to agencies and design an online performance dashboard that measures agencies’ progress toward diversity goals."

Inslee also said he and the Equity Office would work to ban insurance companies from using credit scores to make determinations on how much a person may have to pay on something.

The proposed legislation would ban the use of credit scoring in auto, homeowner, renter, and boat insurance.

"One of the most common reasons why people struggle financially is from events outside of their control — unemployment, natural disasters and medical expenses. For many, the impact (financial or otherwise) is felt for generations. The pandemic has hit low-income Washingtonians and communities of color the hardest, and they will bear the repercussions for months and years to come," Inslee's office said.

Inslee, who was elected to a third term last month, is releasing his state budget this week in several stages ahead of the legislative session that begins Jan. 11.

The Democratic-controlled House and Senate will each present their own budget proposals during the 105-day legislative session.

In an addition to the equity plan, Inslee said he would like to make Juneteenth (celebrated on June 19) a recognized statewide holiday.