In light of Initiative 976's approval, State Senator Reuven Carlyle, of Seattle, is wondering if Seattle's tax revenue is being unfairly distributed. 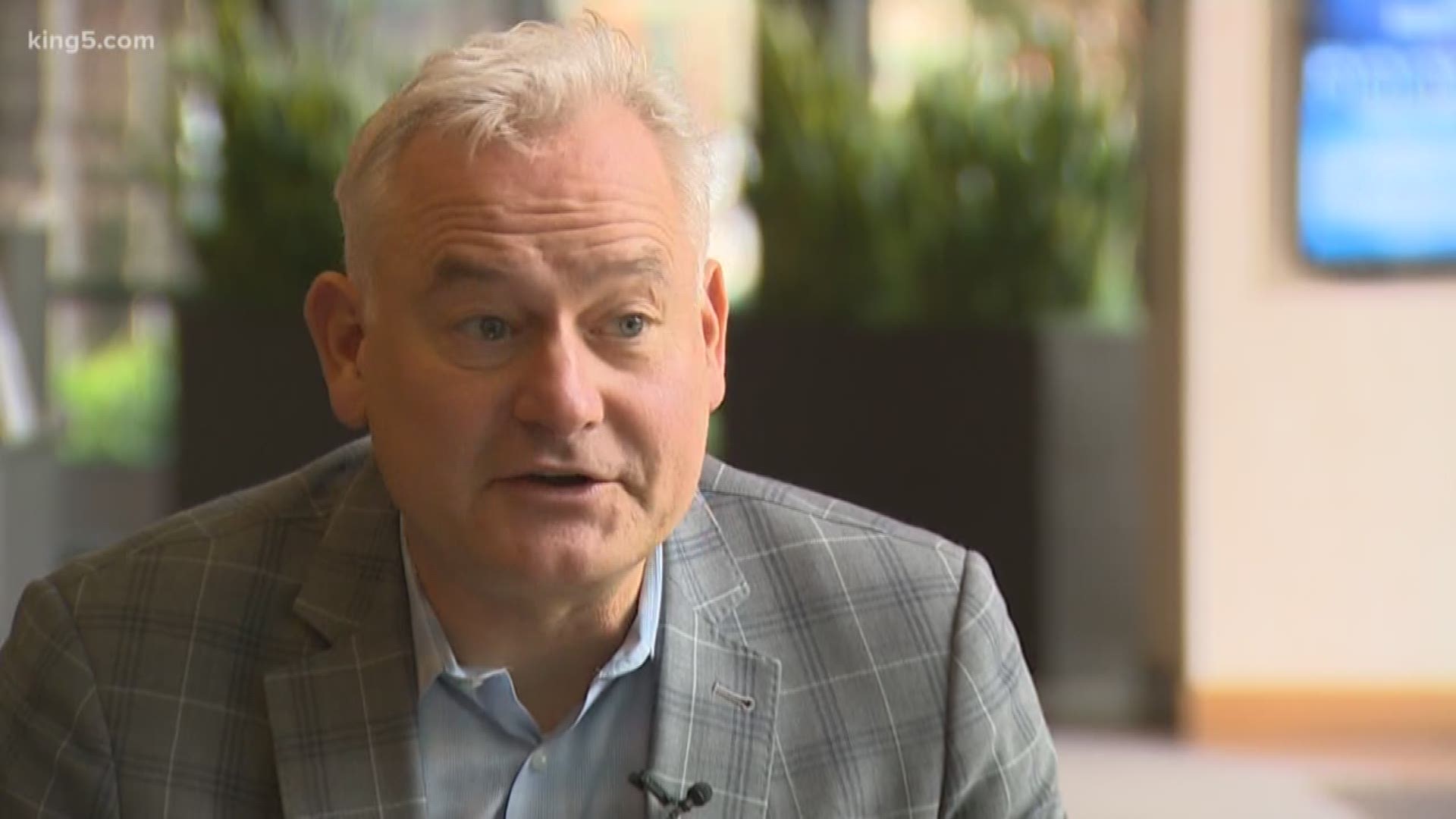 SEATTLE — The passage of Initiative 976, which seeks to cap car tabs at $30, has again exposed a rift between Seattle, King County, and the rest of Washington state.

In light of its approval by voters, one state senator from Seattle is openly wondering if Seattle's tax revenue is being unfairly distributed across the state.

"It's really important to be super transparent with the public - that there is this perception that rural areas subsidize the city - and it's just not true - under any condition, any circumstance, any data," said Sen. Reuven Carlyle (D), Seattle.

"The truth of the matter there is a massive outflow of tax dollars from the urban areas, Seattle, King County, and a few other areas in general to the rest of the state."

Carlyle pointed to an Office of Financial Management report that came out this month, which was first reported by Danny Westneat in the Seattle Times.

It showed King County accounts for 43.29% of all state tax revenues, yet, it only uses 27.41%. Instead, the millions of dollars raised in King County are used elsewhere across Washington state.

Pierce, Kitsap, and Yakima Counties all benefit from the use of government resources, with Pierce County, in particular, getting a roughly $500 million boost in services, over what it takes in. 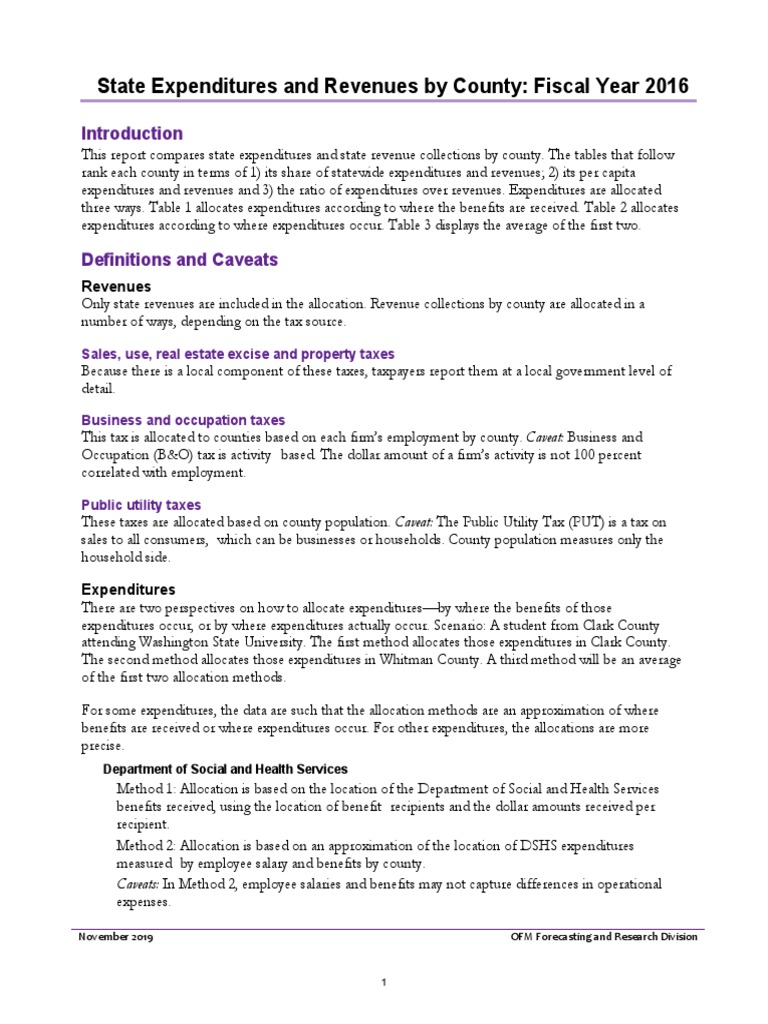 County Expenditures Revenues
RevenuesOnly state revenues are included in the allocation. Revenue collections by county are allocated in anumber of ways, depending on the tax source. Because there is a local component of these taxes, taxpayers report them at a local government level ofdetail. This tax is allocated to counties based on each firm's employment by county.

Carlyle said it should be a discussion point given the tenor of I-976, and how on Thursday initiative sponsor Tim Eyman cited a "deep seed of Seattle scorn."

"We're talking close to $3 billion a year, in tax dollars, that are flowing from the taxpayers of King County out to most of the rest of the state," said Carlyle. He also said, "Rural areas are voting to override King County 's ability to tax ourselves for our transit."

A court hearing is scheduled for Tuesday in Seattle on I-976. The city of Seattle, King County, and other organizations are seeking an injunction to block the initiative's implementation.