Injunction filed in effort to block I-976 from taking effect

A coalition of government agencies is challenging the constitutionality of Initiative 976 shortly after it was approved by voters. 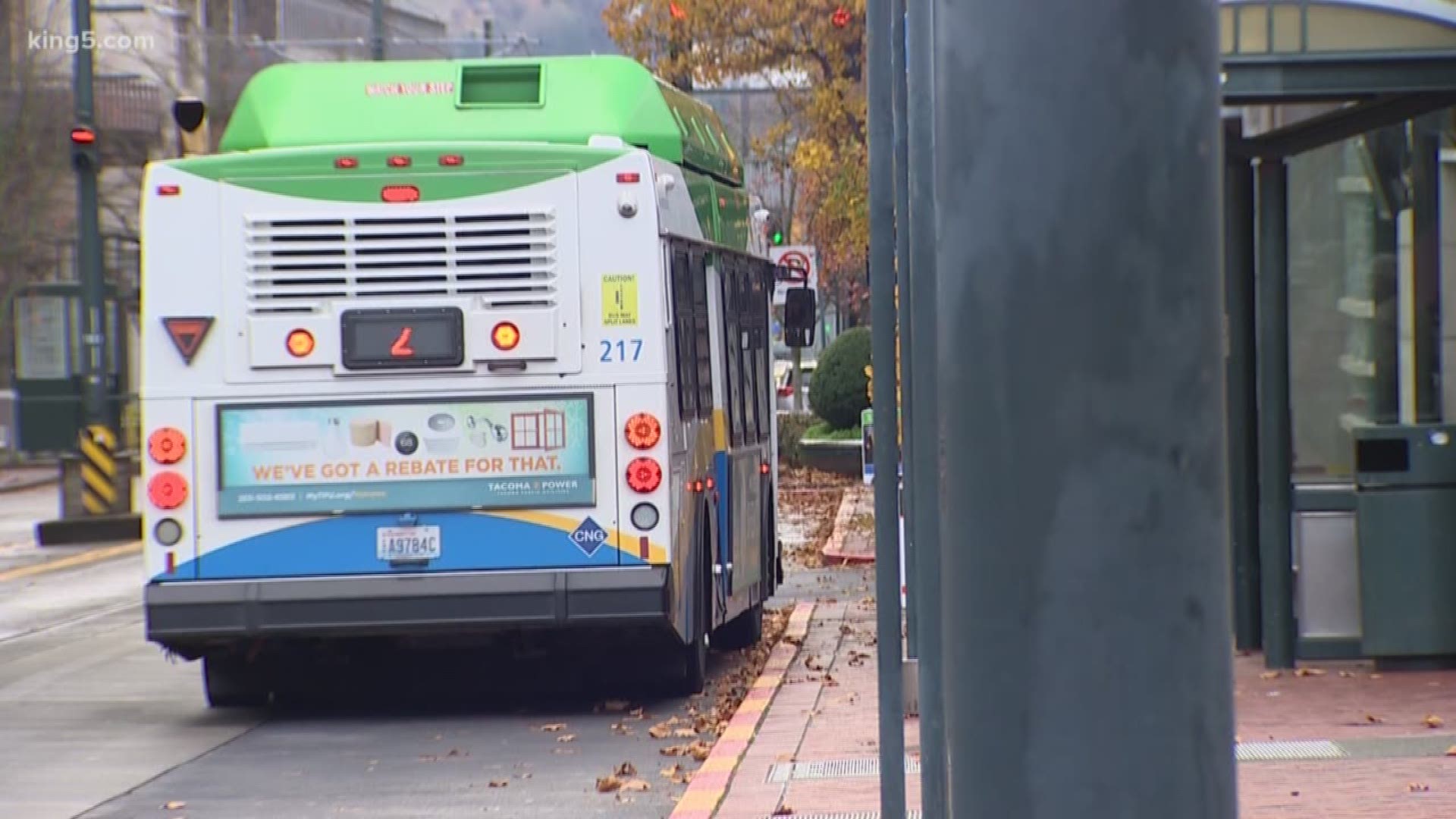 KING COUNTY, Wash. — A coalition of government agencies filed a preliminary injunction with King County Superior Court on Monday that would temporarily block Initiative 976 less than a month after being approved by Washington state voters.

“We are committed to fighting this unwise and unconstitutional initiative with our partners," Seattle Mayor Jenny Durkan said in a statement. "The harm created by this initiative will be long lasting and irreparable. We ask the Court to protect our most vulnerable residents who rely on transit, safe roads and crosswalks, and our students who rely on their ORCA passes to get to and from school.”

The purpose of the injunction is to maintain the status quo while the court can hear arguments against the initiative, which was approved by voters in the November election. A separate lawsuit was filed last week to stop I-976 from taking effect.

A hearing on the injunction is scheduled for Nov. 26.

RELATED: I-976 fallout: No plan to delay or defer Sound Transit projects under contract

I-976 eliminates extra fees for everything from electric vehicles to snowmobile registration. The state’s budget office estimates I-976 would eliminate more than $4 billion in tax revenue by 2025.

The injunction "is warranted because Plaintiffs are likely to prevail on the merits of their constitutional claims," the motion states. "Washingtonians were not presented with one clear and constitutional choice at the ballot box."

Those in the suit claim that I-976 is "a poorly drafted hodge-podge that violates multiple provisions of the Constitution, including the Single Subject Rule." The Single Subject Rule prevents bills from containing more than one subject, and that subject should be expressed in the title.