I-940 passes, regarding police use of deadly force About 59.6 percent of voters approved the measure as of Thursday evening.

Initiative 940 requires police training to de-escalate volatile situations and avoid the use of deadly force. It also requires police provide mental health intervention and first aid on the spot. Additionally, it removes the malice clause under state law, which would make it easier to prosecute police officers in situations where deadly force is used.

The initiative also changes the law to consider what a "reasonable officer" might have done under the circumstances and would also take into account an officer's intentions to determine if she or he acted in good faith. Currently officers can’t be charged if they acted in good faith.

Supporters counter the initiative will save lives. They also argued while ongoing de-escalation and mental health intervention training is offered, this measure would make it mandatory.

This is the picture for I-940 De-escalate Washington. The most populous counties and most of Western Wash carrying this measure to victory pic.twitter.com/BzH5NTigrW

I-940 was originally proposed in the state Legislature. However, lawmakers tried to pass it as-is earlier this year while immediately amending it. The state constitution says if the Legislature doesn’t pass legislation as-is, it must go to the voters. 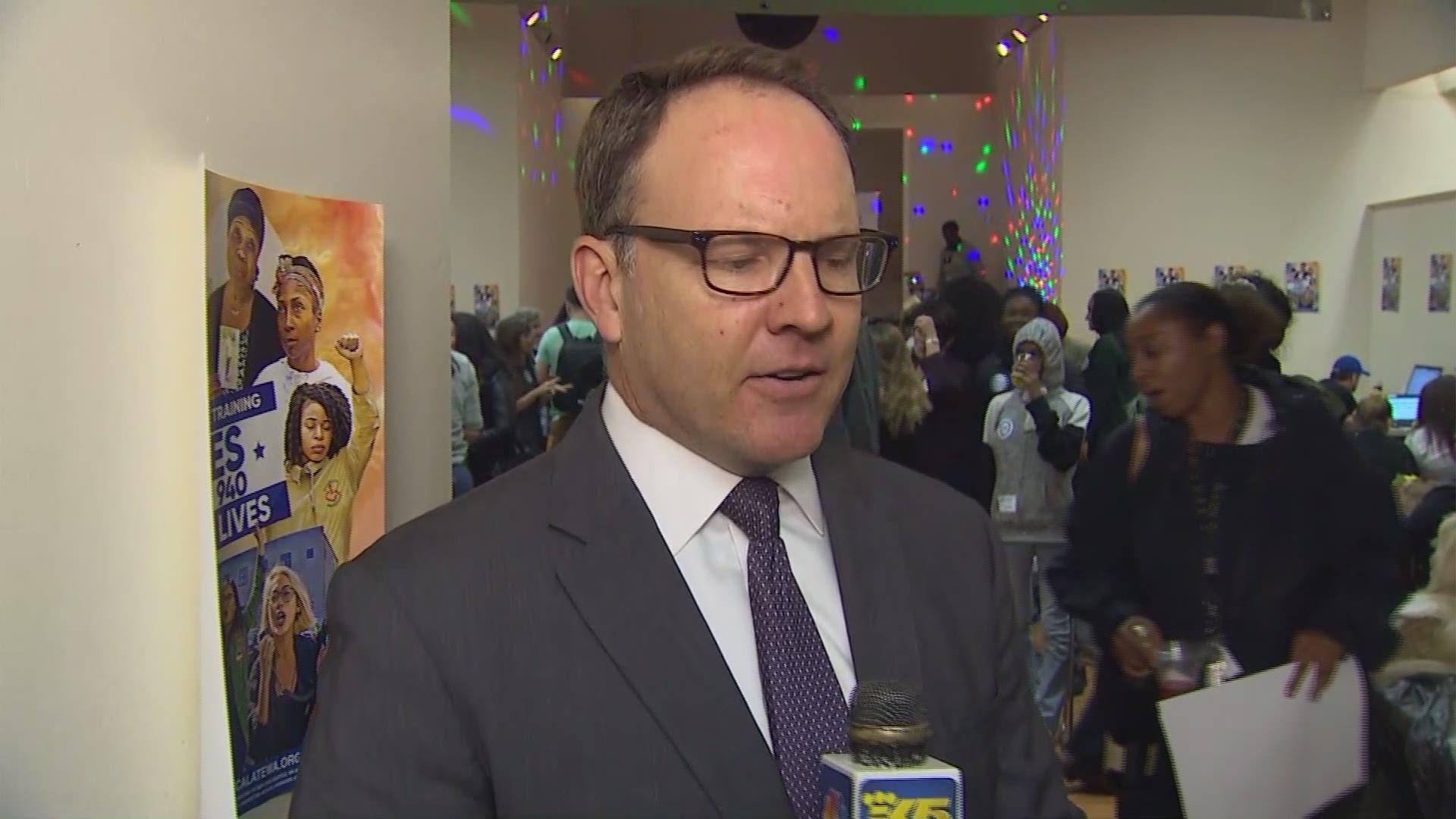