How easy is it to recall a Seattle council member?

If you've visited Ballard recently, you may have noticed the signs calling for the recall of Seattle City Councilmember Mike O'Brien. 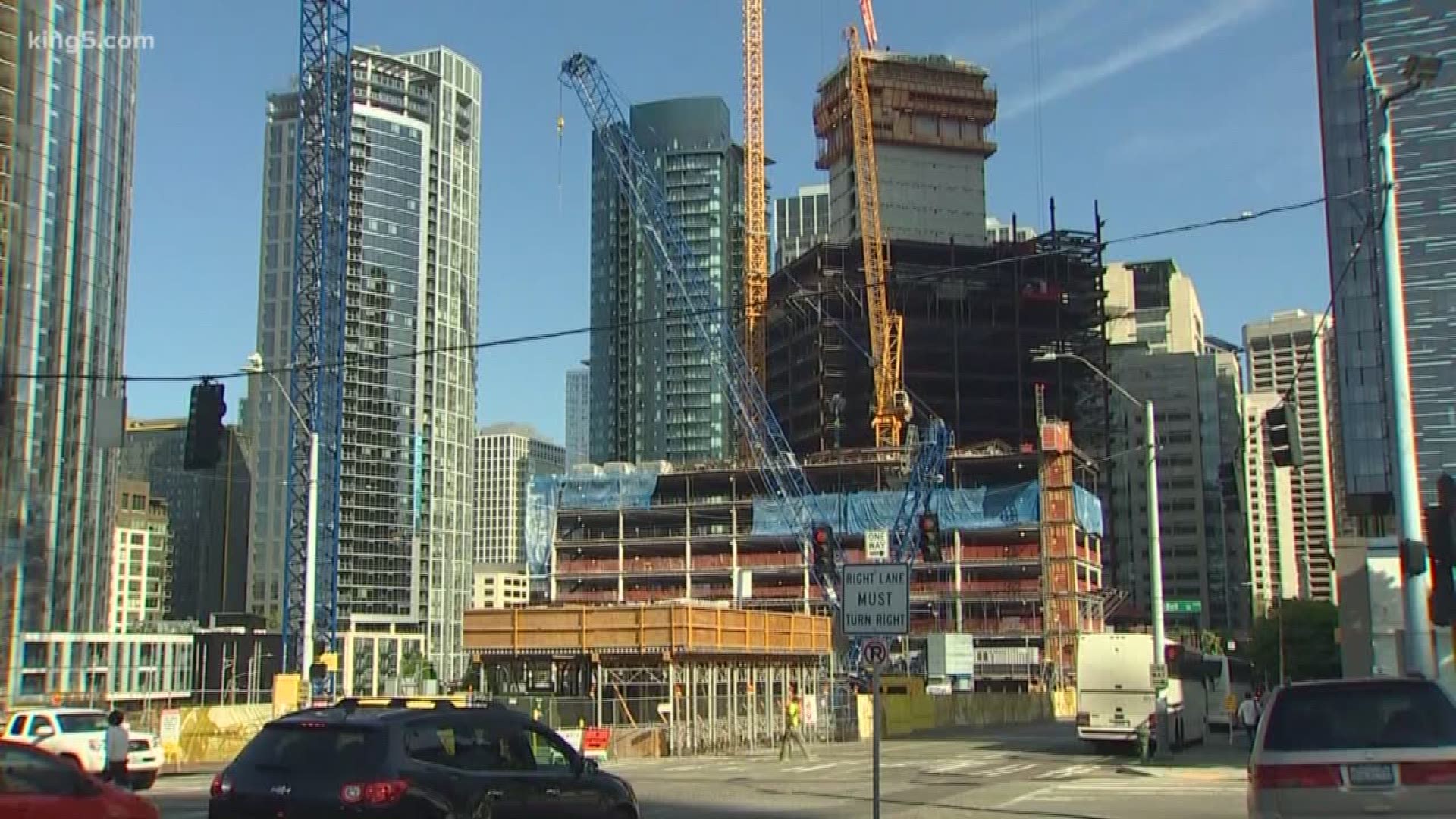 Petitions circulated this week asking for the recall of Councilmember Mike O’Brien, but the process to remove a city official is more complicated than just collecting signatures.

A number of constituents in O'Brien's district say they're unhappy with his work on homelessness, and frustrations boiled over following last week’s head tax vote.

"There are a lot of voices going unheard,” said voter Cameron Cooper, who supported O’Brien in the past. “It’s disheartening to have someone you voted for who does not listen,” Cooper continued.

While Headley says he’s looking forward to the next election cycle, a couple of different “recall O’Brien” groups want action much sooner.

One online petition indicates that only 77,000 signatures are required “to remove O’Brien” from City Council. However, it’s far more complicated to actually remove an elected official in Washington state.

State law lays out an intensive and multi-step process that begins by filing a statement of charges with the elections officer, in this case King County. The voter who brings forward the charge would have to make a case for “malfeasance” or “misfeasance,” defined as wrongful conduct that interferes with the performance of an official duty.

The prosecutor’s office would then have to determine whether the case should go before a Superior Court Judge. The court process would have to weigh in before signature gathering could even begin.

RELATED: What a recall petition entails in the state of Washington

A recall petition in Seattle would require 25 percent of votes cast in the election for the elected official, across all candidates. In O’Brien’s case that would require 7,658, according to King County Elections.

However, King County Elections Director Julie Wise says her office has not received any paperwork to trigger the process, as required by state statute.

The recall rumors are separate from a newly filed referendum to repeal the Seattle employee hours tax.

The City Clerk’s Office says that process requires only 17,632 signatures by mid-June to qualify for the November ballot. Voters would then have the final say on the newly passed ordinance.

“This is not an easy topic, homelessness,” said J.P. Lertsirisin. As a business owner, Lertsirisin says he does not support the head tax, but wants to wait to see how the money will be spent before making a final judgment on Seattle’s current leaders.

“I'd like to give them a chance, honestly, let them speak,” he said. “If eventually, it fails, Seattle will decide if it wants new council members.”

Other voters said they’ve had enough and will keep that in mind when seven different council positions are up in 2019.

“I used to be really liberal, but now it's to the point I'm shifting more moderate to the middle, just because it's gotten really out of hand,” said Headley.

A spokesperson for Seattle City Council and O’Brien did not respond to requests for comment.