Drivers caught violating the HOV lane laws in Washington state more than once would face a fine of more than $600 if a bill in Olympia is approved. 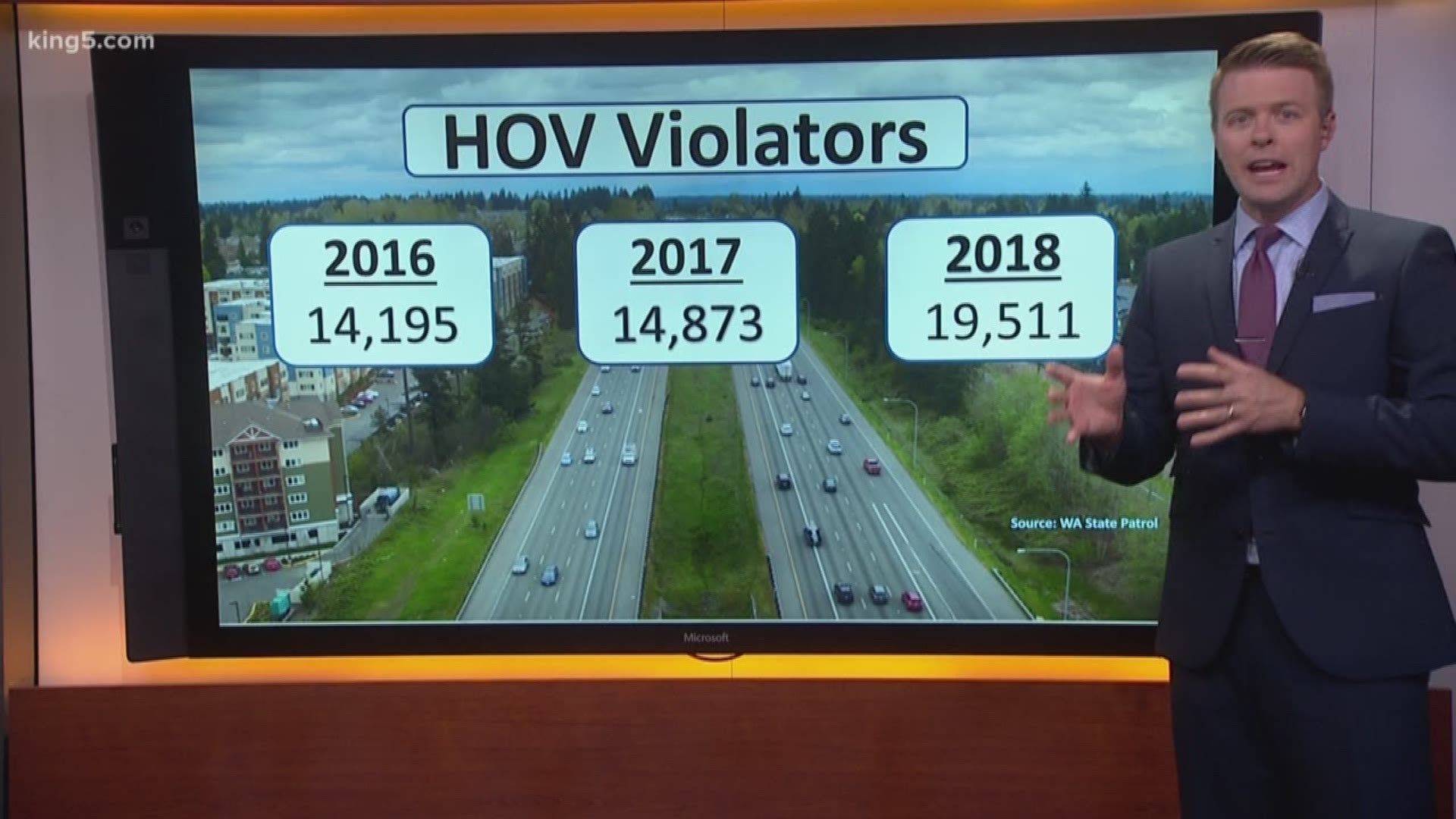 Even after thousands of hours on the road in the State Patrol, Trooper Heather Axtman is still surprised by some of the drivers who go great lengths to sneak into the HOV lanes.

"They use the mannequins, the baby dolls or even dress up the passenger seat," she said. "Their creativity is pretty funny to me. But I still give them a ticket and take a picture of it."

Washington state drivers wouldn't want to be caught in an HOV lane with a dummy in their passenger seat if a proposal in Olympia is approved.

Even drivers not trying to deceive law enforcement with a fake passenger would face hundreds of dollars in additional fines if they were caught violating the law.

The latest version of Senate Bill 5695 calls for first-time fines of $186. The second infraction would cost a driver $336. Beyond that, all fines would result in a $686 penalty if they occurred within a two-year period.

Additionally, drivers with a dummy, doll, or "other human facsimile" in their passenger seats would have to pay an additional $200 penalty.

HOV violators aren't an uncommon sight. During an emphasis patrol in September, the Washington State Patrol cited 1,671 drivers in three counties within a week. One driver was caught three times.

The proposed fines are actually lower than what Sen. Liias first proposed. Fines under the original legislation were as high as $755.

The argument for increased fines is to get people out of the state's HOV lanes because they "frustrate congestion management efforts and incite anger in other transportation system users." 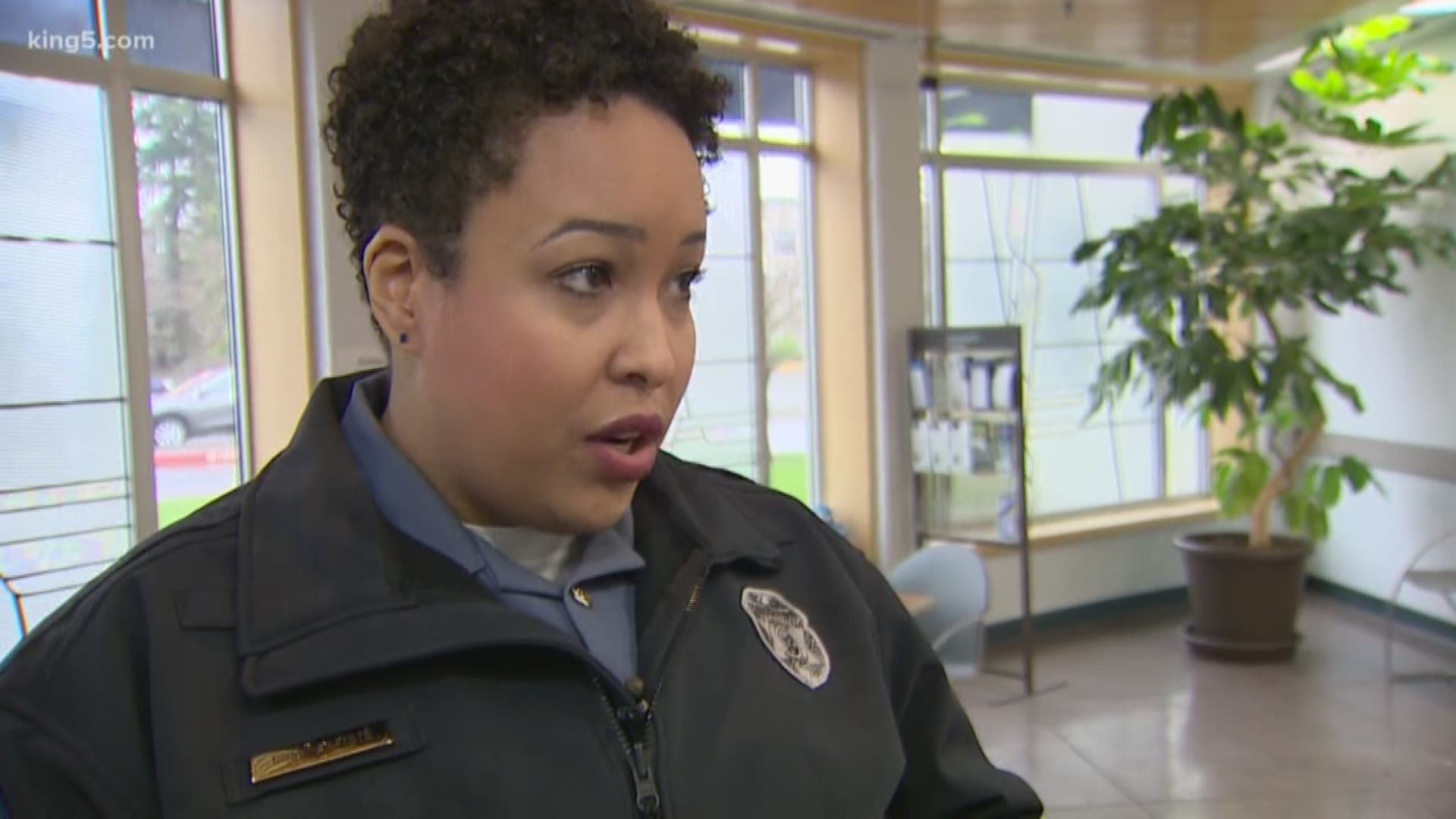 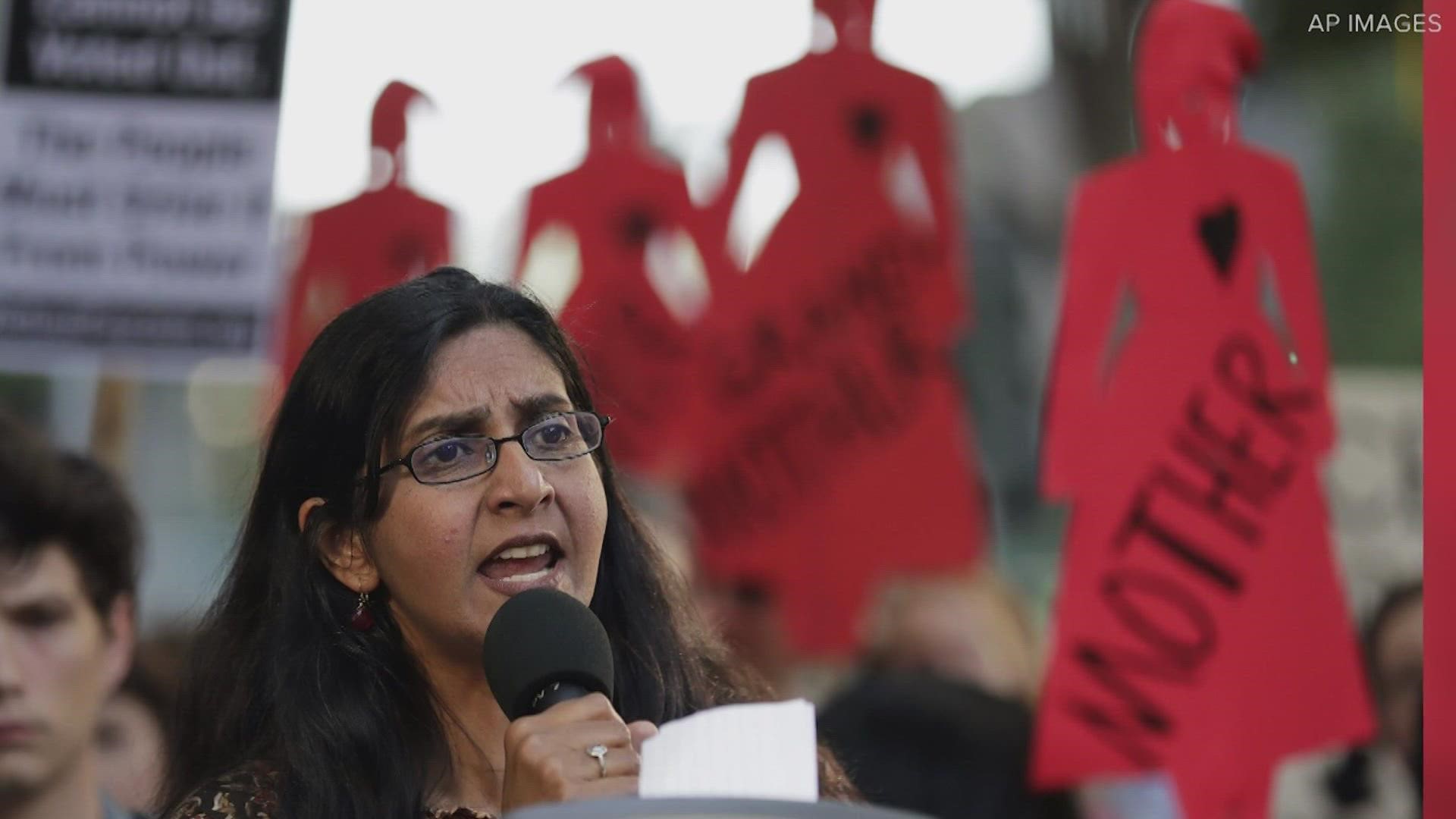