Greenhouse gas caps would update current standards to be consistent with recent assessments of climate change. 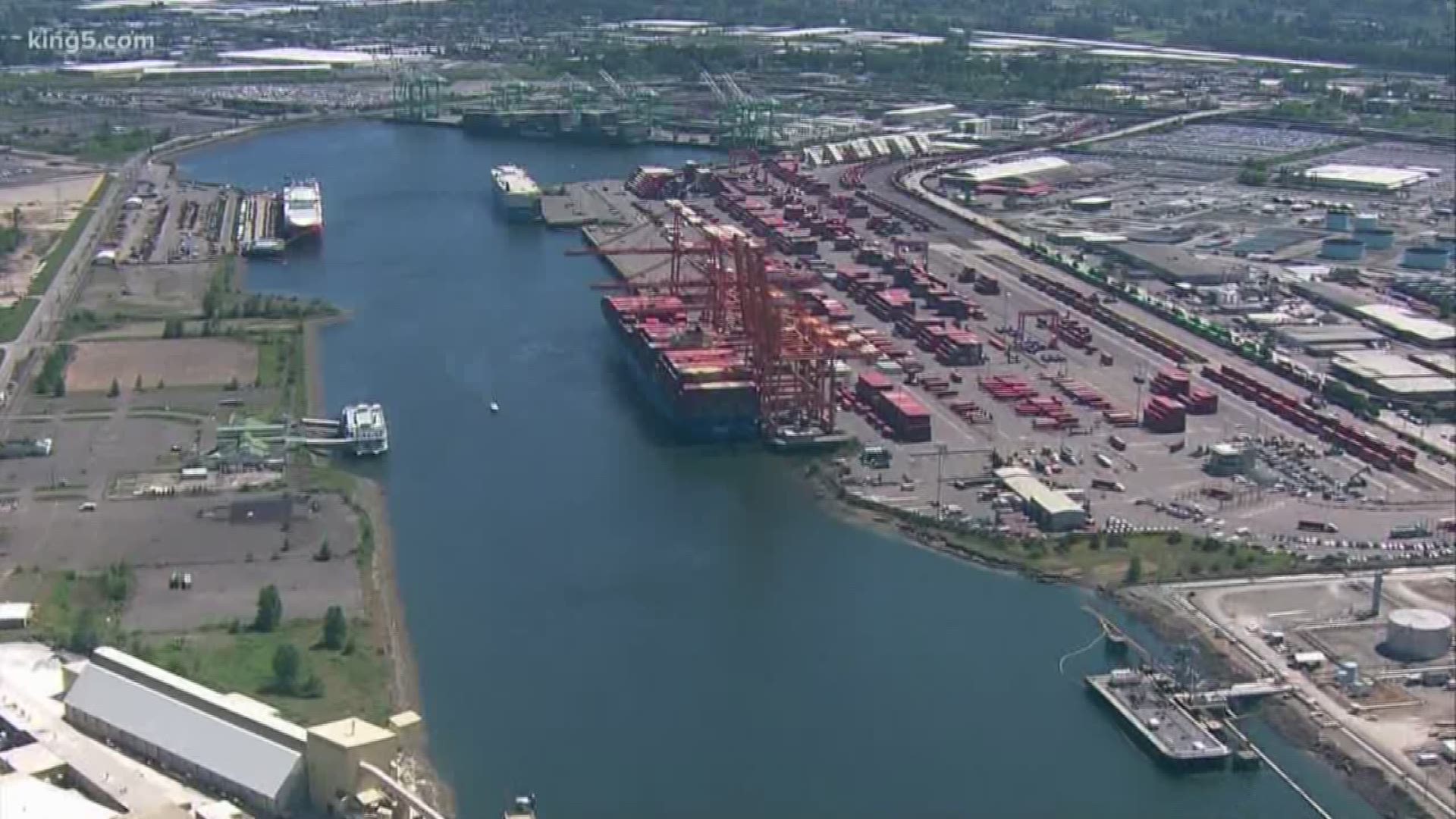 Editors note: the above video previously aired at an earlier date

The Washington State House of Representatives passed a measure Sunday 55-41 that would aim to achieve net-zero carbon emissions by 2050.

Washington’s emission targets have not been updated since 2008.

“It is vital that our target for reduction of carbon pollution be scientifically accurate and reflect what we know. The consequences of falling short will be extremely harmful and can significantly impact future generations,” Rep. Vandana Slatter, the bill's sponsor, said in a press release.

New targets could come despite Washington falling short of meeting the current goals. Lawmakers argue that the aggressive emissions targets are necessary to integrate accurate information regarding climate change into policy, even if key players cannot always meet them.

“Based on the current science and emissions trends, as reported by the department of ecology and the climate impacts group at the University of Washington, the legislature finds that avoiding global warming of at least one and one-half degrees Celsius is possible only if global greenhouse gas emissions start to decline precipitously, and as soon as possible,” the bill states.

Updates to the bill expedite emissions deadlines by 5-10 years.

Two lawmakers were excused from this weekend’s vote and the bill now moves on to a Senate committee for consideration.

RELATED: Seattle Mayor: City-owned buildings to get off fossil fuels

RELATED: Inslee focuses on transportation in next stage of climate fight