A Washington state House committee passed a measure to abolish capital punishment, but it's unclear if there will be enough votes to clear the House. 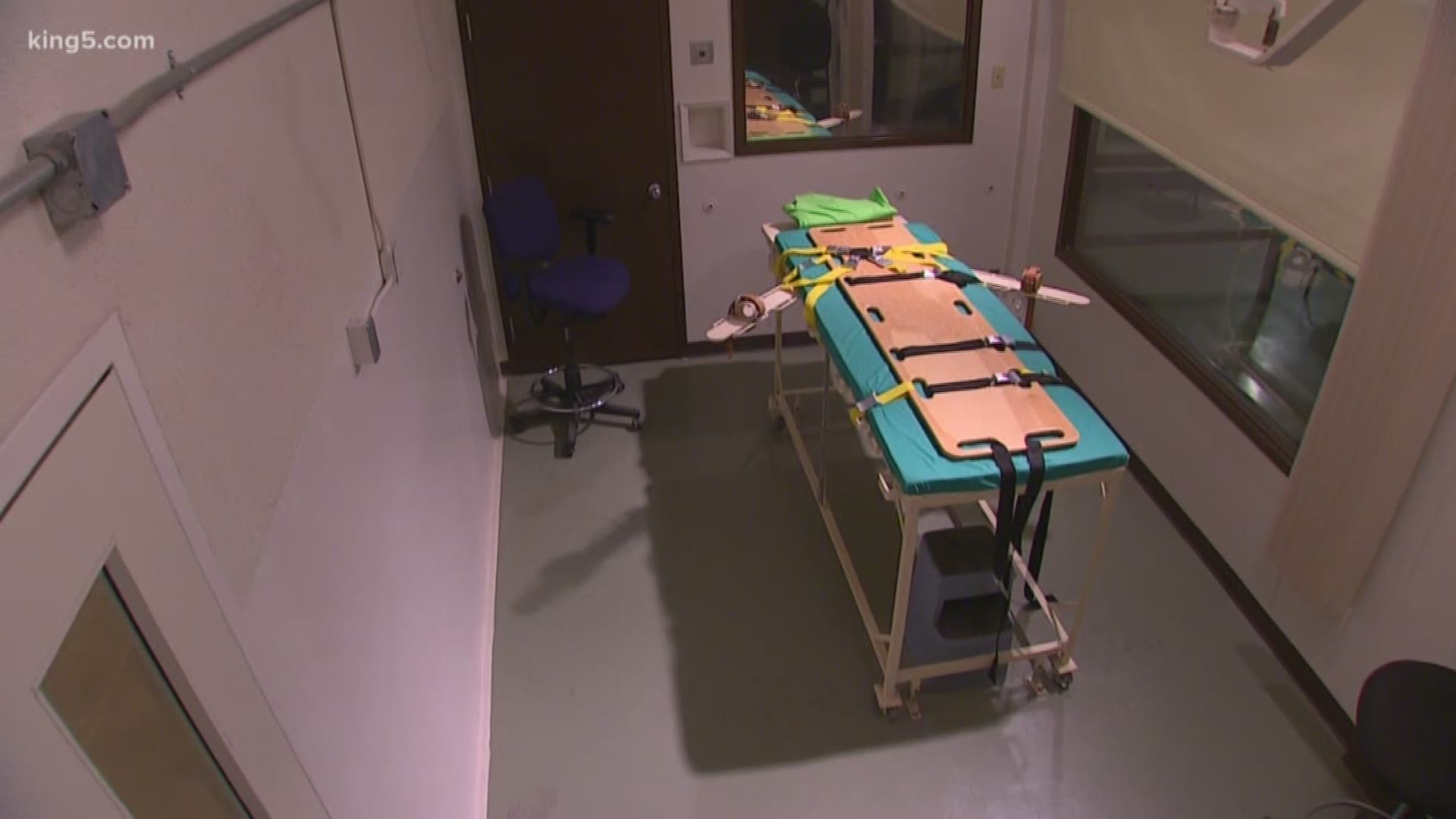 OLYMPIA, Wash. — A Washington state House committee passed a measure Thursday to repeal the state's death penalty law, but whether it will receive a vote by the full House is still uncertain.

The bill would make permanent a 2018 state Supreme Court ruling that struck down capital punishment as arbitrary and racially biased.

The measure would remove capital punishment as a sentencing option for aggravated murder and mandating instead a sentence of life in prison without possibility of parole.

House lawmakers heard emotional testimony Monday in support and in opposition to the measure.

Teresa Mathis, whose brother was murdered in 1983, told legislators she did not want his killer to be put to death.

“I have that gut feeling in my bones, having experienced someone taking another person’s life. It’s not something I can support,” said Mathis.

But three people who lost loved ones to the Green River Killer Gary Ridgway said the death penalty turned into a valuable tool for prosecutors.

Ridgway was charged with seven murders and was going to face the death penalty if convicted. He ended up cooperating with investigators, confessing to 48 murders and took detectives to where he left some remains. In exchange, prosecutors agreed to sentence him to life in prison without the chance for parole.

“Without this pressure, without the death penalty statute in place, we would have been left still wondering if he did it,” said Dennis Meehan, whose sister Mary was killed by Ridgway.

Gov. Jay Inslee has said he will sign it if it makes it to his desk. He implemented a moratorium on it in 2014.