How have the courts treated I-976 sponsor Eyman's past initiatives?

The main sponsor of I-976 has faced unfavorable rulings from Washington judges before. 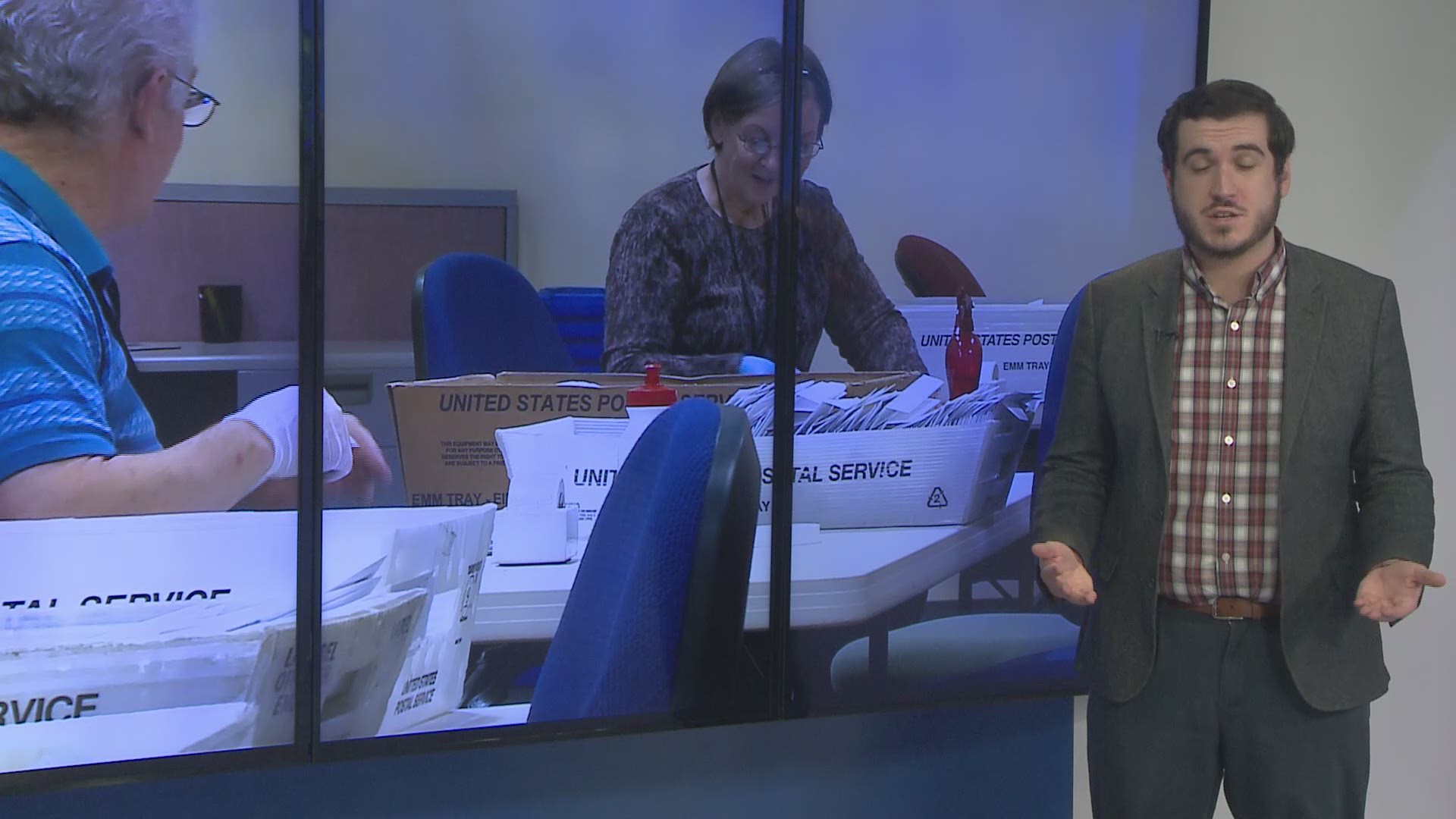 SPOKANE, Wash. — Washington voters passed a ballot measure this month capping car tab fees to $30 but the future of that initiative remains uncertain.

I-976 is currently facing lawsuits from numerous government agencies who contend it's unconstitutional.

On Monday, a group of those agencies filed an injunction to try to prevent it from taking effect while the matter is debated in court. There will be a hearing for that injunction on November 26.

The initiative was pushed by Tim Eyman, who has sponsored numerous ballot measures over the past few decades.

Since he got started in 1998, he's had 17 initiatives get on Washington state ballots. Of those, 11 have passed.

Of those 11 initiatives, six have been overturned in their entirety by the courts.

Two others had certain aspects struck down years after they passed.

Some others were challenged in court but upheld.

The groups suing to block I-976 are arguing it violates the single-subject rule. It's found in the Washington State Constitution, and as the name would suggest, it states that no law can pertain to more than one subject.

It's a rule that's been used repeatedly to block Eyman initiatives in the past.

That includes the original car tab initiative, I-695, passed in 1999. A slightly different version of that initiative was later passed in Olympia via the normal legislative process.

The rule was used to strike down I-722, which capped property tax increases at 2%. It also ended I-1366, which would have lowered the state sales tax unless the legislature agreed to pass a constitutional amendment requiring a two-thirds majority to approve tax hikes.

I-776, another car tab initiative from 2002, was also challenged under the single-subject rule but the courts upheld it.

Two other Eyman measures, I-1053 and I-1185, required a two-thirds majority in Olympia to approve any tax increases. Both of those were eventually ruled unconstitutional by the courts, which declared that requiring such a majority would have to happen through a constitutional amendment, not just an initiative.

Another initiative, I-747, which capped property tax hikes at 1% per year unless approved by voters, was struck down for being misleading. The initiative suggested the existing cap at the time was 2%, but since I-722 was no longer in effect, it was actually 6%. Still, the legislature later passed a similar proposal to 747 later on.

This begs the question: how likely is 976 to be struck down?

That's a complex answer that will come down to the legal details of this particular measure. But, history shows that the single-subject rule can be deadly to ballot initiatives in Washington and the courts have particularly not been kind to initiatives brought by Eyman.

RELATED: What happens if you don't pay car tab fees in Washington?