Governor Jay Inslee has been making announcements about what the state should spend its money on, and on Tuesday he turned his attention to mental health. Inslee wants to focus more on community-based treatment centers instead of state hospitals. 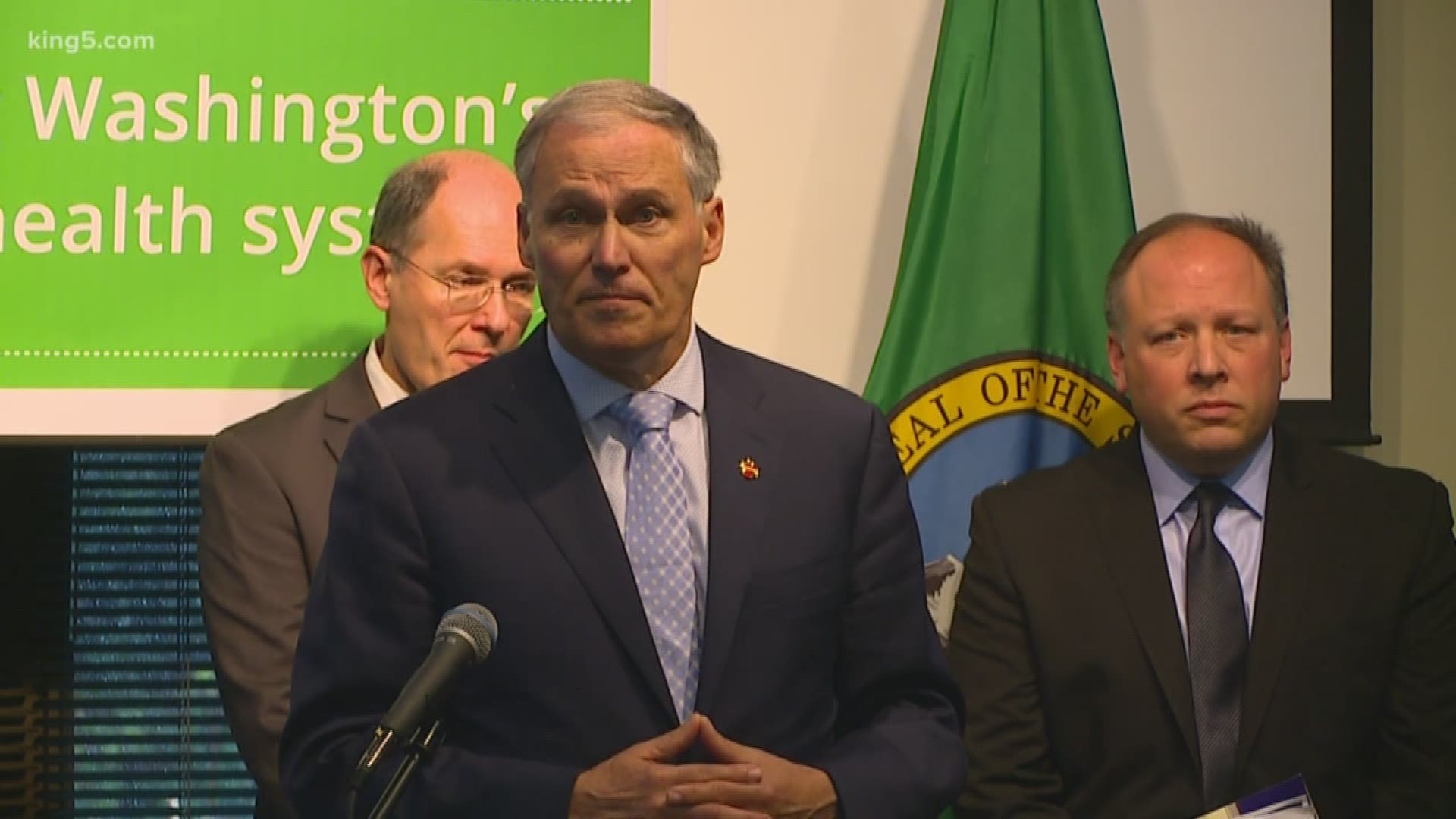 It is a shift away from centralized, aging state hospitals, notably Western State, which has been plagued with problems.

The governor instead wants to create more community-based centers spread throughout the state with more beds and a focus on prevention as opposed to crisis response.

He made the announcement in Burien at Navos Mental Health and Wellness Center, an example of the kind of facility he would like to see more of.

Inslee hopes to double the number of beds available to patients in community centers in the coming years. His plan also includes a new behavioral health teaching hospital at the University of Washington, which would train more caregivers and provide more treatment options for patients.

So what becomes of Western State, which is under scrutiny for health and safety violations, staffing shortages, and aging infrastructure? Inslee is asking for money to do a cost-analysis of constructing a new 500-bed hospital.

“This is not a decision to move forward, but it is at least a way to look at some potential alternatives to replace some of those very, very aging buildings,” he said.

In a statement responding to the proposal, Sen. Steve O’Ban, R-University Place, said “the time for top-down, exclusively state-run facilities is over.”

“It appears that the governor is taking behavioral health seriously and we look forward to working closely with his team to increase community mental health and addiction services and expand the behavioral health workforce,” he said.

The union representing workers at Western State says it’s pleased to see the proposed investments, which they say are badly needed.