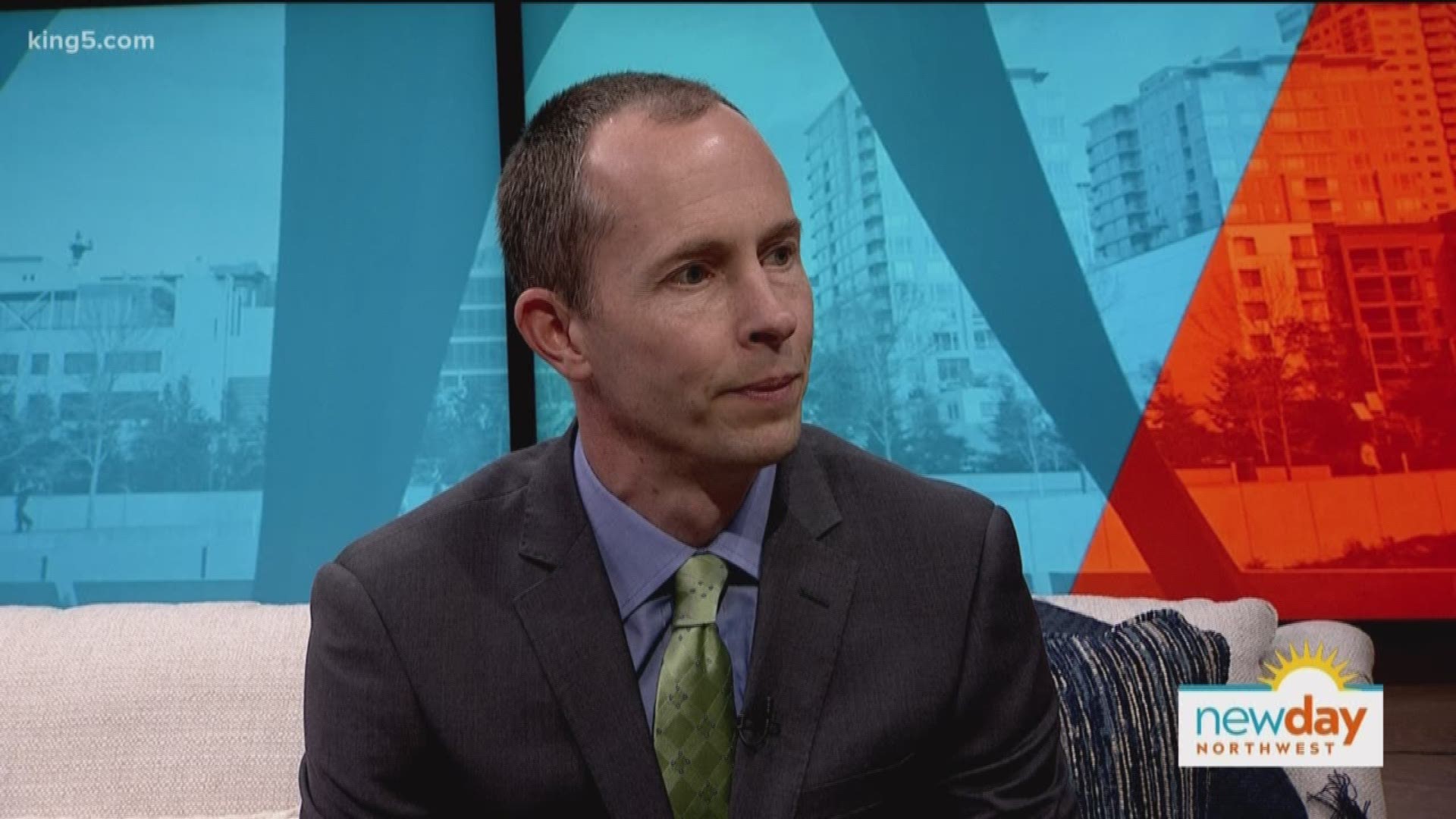 Washington state Governor Jay Inslee has met the criteria for participating in the first round of the primary debates.

At least 200 donors in 20 different states have contributed to Inslee's campaign, POLITICO reports. That is one of the thresholds in participating in the Democratic National Committee debates that kickoff in June.

In the first quarter, Inslee raised about $2.25 million for his campaign. He entered the 2020 presidential race on March 1.

Jay Inslee's campaign told POLITICO that 75 percent of contributions were $25 or less.

Inslee's campaign has raised far less than the more high-profile candidates. As of Wednesday night, Vermont Sen. Bernie Sanders led the field by raising $18 million and California Sen. Kamala Harris came in second with $12 million. Former Texas Rep. Beto O'Rourke came in third with $9.3 million, followed by South Bend, Indiana, Mayor Pete Buttigieg, who capitalized on a flurry of publicity to raise $7 million. The rest of the field of more than a dozen candidates raised $6 million or less apiece.

Fundraising figures submitted to the Federal Election Commission by Monday's reporting deadline show Democratic candidates not only lag behind President Donald Trump, who raised $30 million, but took in less than the party did during the same period in the 2008 election. That year eight candidates collectively raised over $80 million despite a maximum donation amount that was hundreds of dollars less than the current $2,800 cap.