The administration's plan would also prohibit family planning clinics from being housed in the same location as abortion providers. 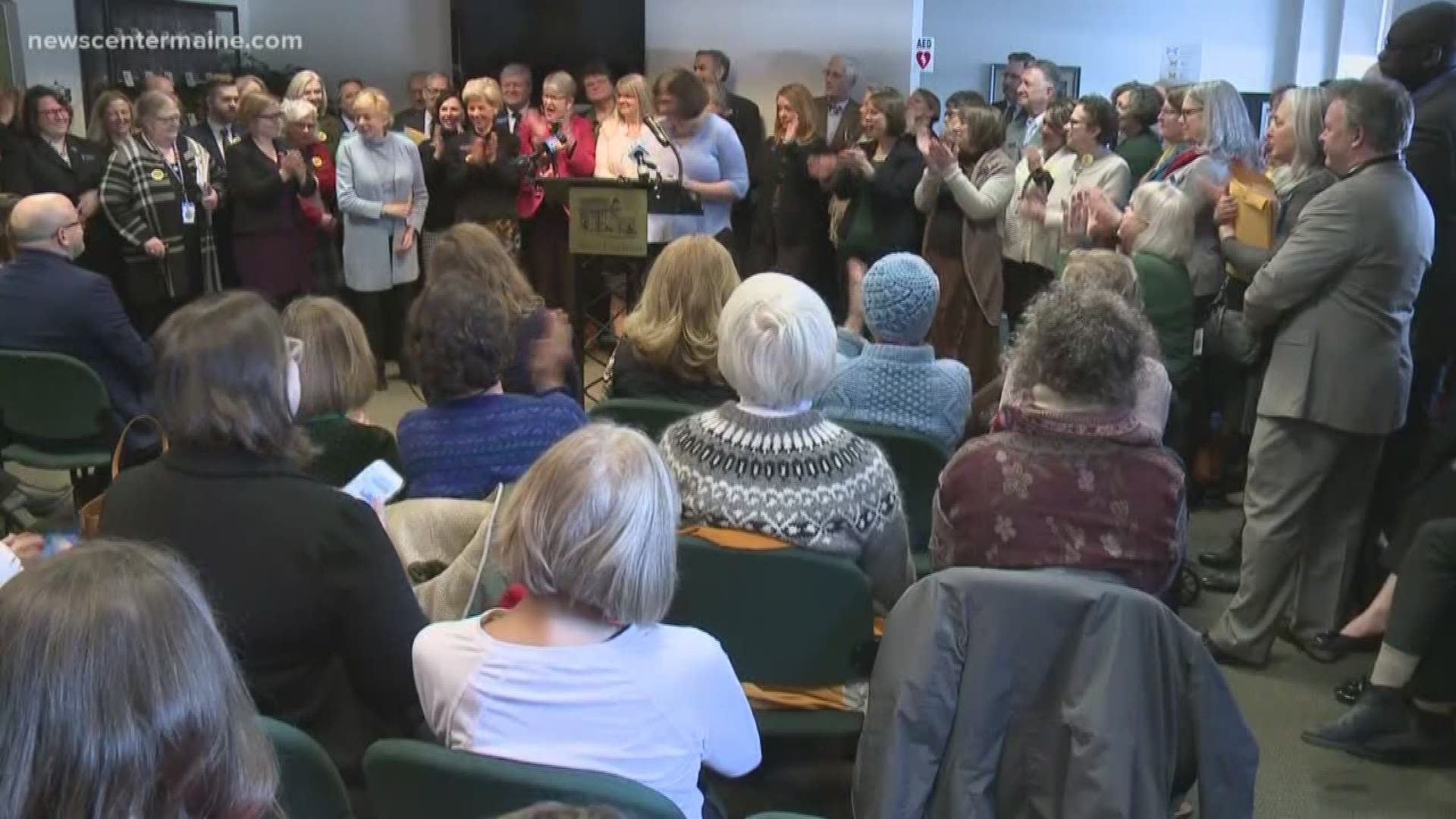 SPOKANE, Wash. — Washington Gov. Jay Inslee is speaking out after the Trump administration said on Friday that it will prohibit taxpayer-funded family planning clinics from referring women for abortions.

The move is certain to be challenged in court by abortion rights supporters.

The administration's plan would also prohibit family planning clinics from being housed in the same location as abortion providers.

Gov. Inslee said the administration’s decision endangers “tens of thousands of Washingtonians and millions of Americans.”

“This is a radical change to Title X, a program with four decades of success that provides affordable birth control and reproductive healthcare to patients who need it.

By denying access to Planned Parenthood and other family planning clinics, more than 80,000 people in Washington could lose access to their current doctor. The president is directly interfering in the doctor-patient relationship. He is forcing doctors, nurses and community health centers to deny treatment referrals and fully legal medical services to their patients, whom they took an oath to serve. This is unacceptable and wrong.

We are currently reviewing the final rule and evaluating our options. It is clear the Trump administration has given our state no choice but to explore all possible avenues, including legal options, to ensure all women have access to the family planning and healthcare services they need.

We stand united with Attorney General Ferguson and our state and legislative leaders against this blatant assault on women’s health. Washington has been, and will continue to be, a state that stands with women and their right to safe and legal abortion and reproductive care. We will never allow President Trump or anyone else in D.C. to take those rights away.”

Planned Parenthood has said the administration appears to be targeting the organization.

The final regulation was published Friday on an HHS website. It's not official until it appears in the Federal Register and the department said there could be "minor editorial changes."