Washington Governor Jay Inslee wrote an article in The Washington Post saying he is 'seriously considering running for president' to fight climate change. 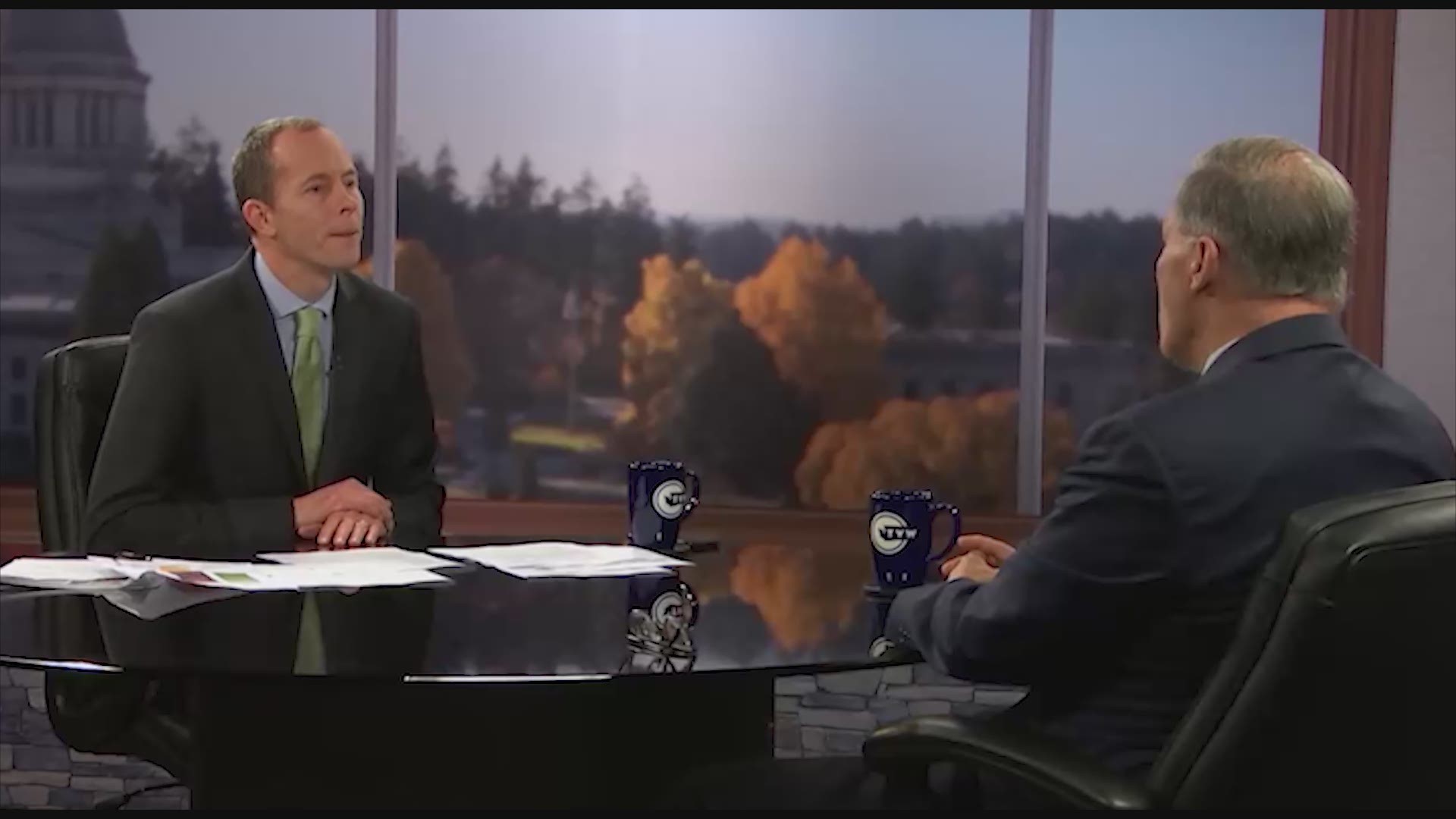 Washington Governor Jay Inslee penned an op-ed Thursday in The Washington Post saying the Democratic Party must nominate a 2020 presidential candidate who is serious about fighting climate change and that Inslee is “seriously considering running for president.”

“To win a national mandate for action everywhere, we must nominate a candidate who will deploy clean energy and cut carbon pollution on the ambitious scale required, even if it means deferring other worthy goals,” Inslee wrote.

The op-ed is the latest in a series of hints that Inslee may pursue a 2020 presidential bid. Inslee said last month he's considering a run and has two trips to New Hampshire planned, including a visit to Dartmouth College where he will address climate change.

A two-term governor, Inslee has pushed to fight climate change in Washington state. A 2018 executive order paved the way for a zero-emission state ferries fleet and more battery-electric vehicles. In his State of the State address earlier this week Inslee asked lawmakers to pass a proposal to require utilities to provide carbon-free electricity by 2045 and called for implementing a clean fuel standard to require fuel producers to reduce carbon emissions.

RELATED: What does Governor Inslee need to know before deciding to run for president?

If he does decide to run, Inslee could face a slew of other Democratic candidates. Seven other Democrats have announced campaigns or formed exploratory committees, including Sen. Elizabeth Warren of Massachusetts and Sen. Kirsten Gillibrand of New York. Over a dozen have hinted they are weighing their options.