Washington Governor Jay Inslee's campaign says the presidential candidate hit one of two thresholds to qualify for the next round of Democratic debates. 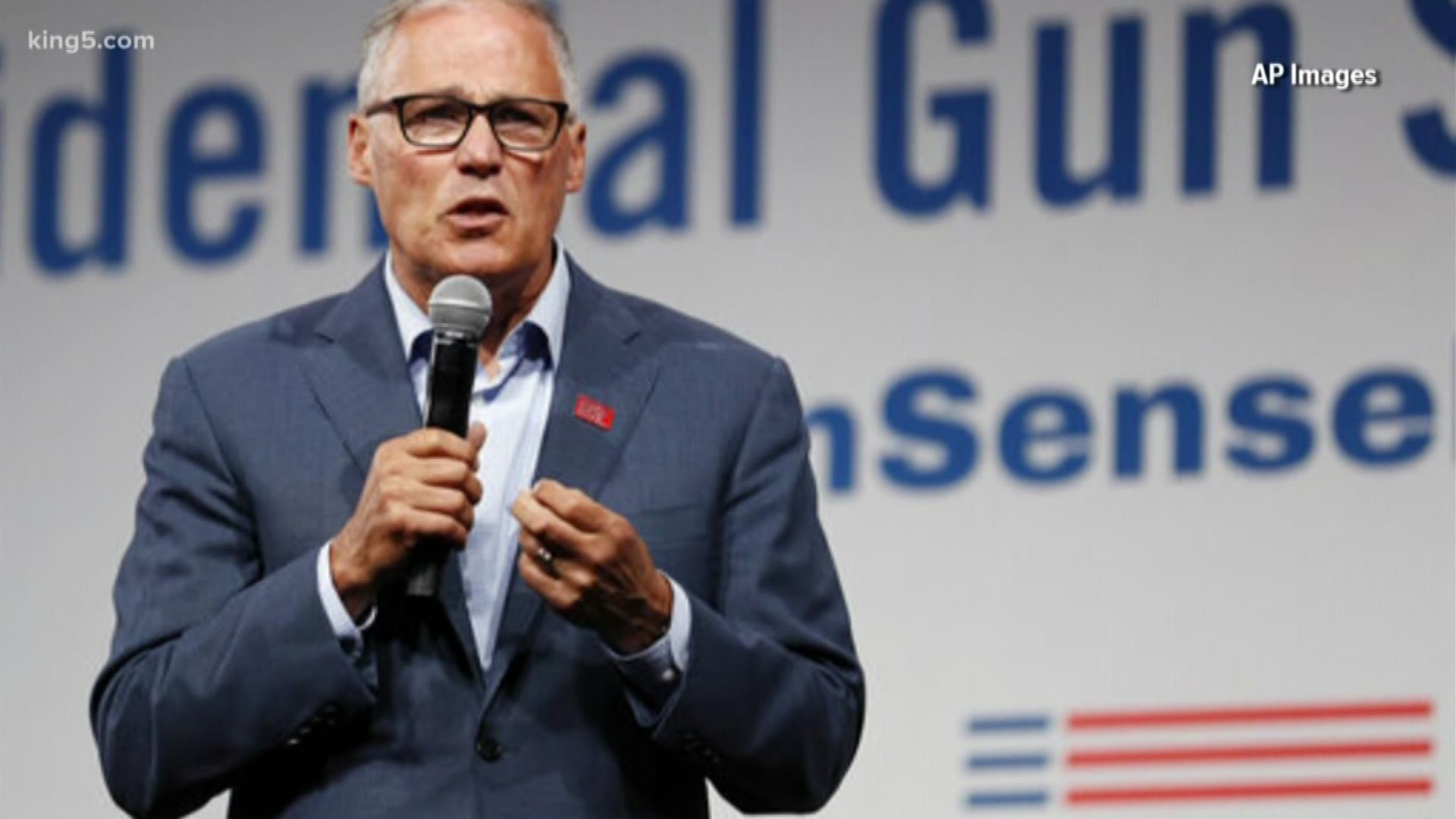 Inslee, who's running on a climate-focused platform, has reached at least 130,000 unique donors. It is one of two thresholds he and other Democratic candidates must reach.

Candidates need to have 2% support in four approved polls and have 130,000 unique donors in order to debate on Sept. 12 - and Sept. 13, if the field is large enough. August 28 is the deadline to reach both.

Inslee's campaign says he is the first governor running for president to reach the donor threshold. However, there are already 10 candidates who have met both and more than a dozen others who claim to have met the fundraising threshold.

According to his campaign, Inslee saw a "surge" of support since the debates in July. Following the debate, he said he was pleased with the spotlight on climate change in Detroit.

“Our house is on fire,” Inslee said after the debate. “We have to talk about how to put that fire out, and we got to do that tonight, so I was very happy about that.” 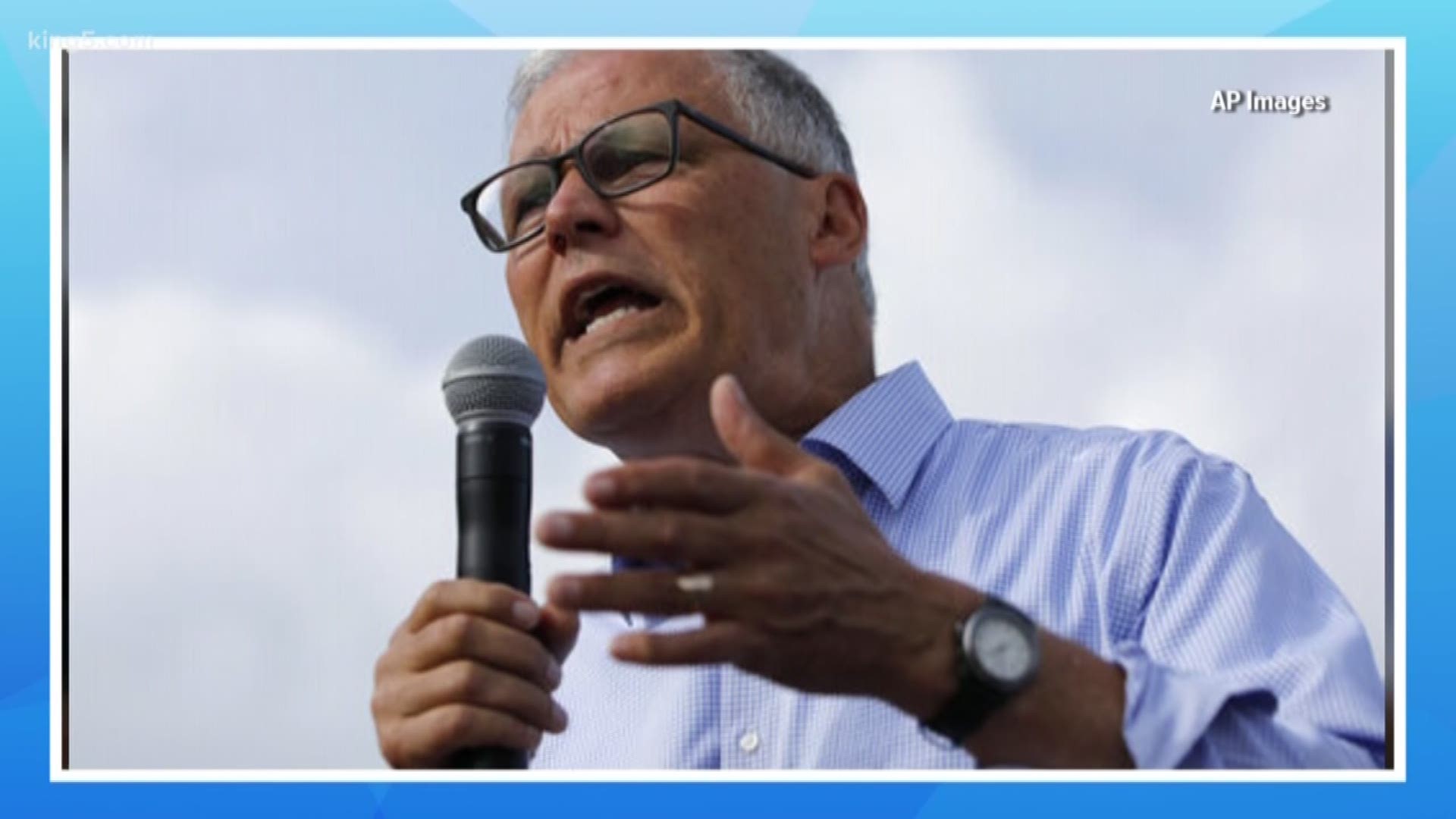 More than 20 Democrats have declared to run for their party's presidential nomination to take on President Donald Trump in 2020.