Fare increases for all Washington State Ferry routes under consideration

To meet the Legislature's revenue expectations for ferries based on the 2021-23 transportation budget, there needs to be an additional $9.2 million in fare revenue. 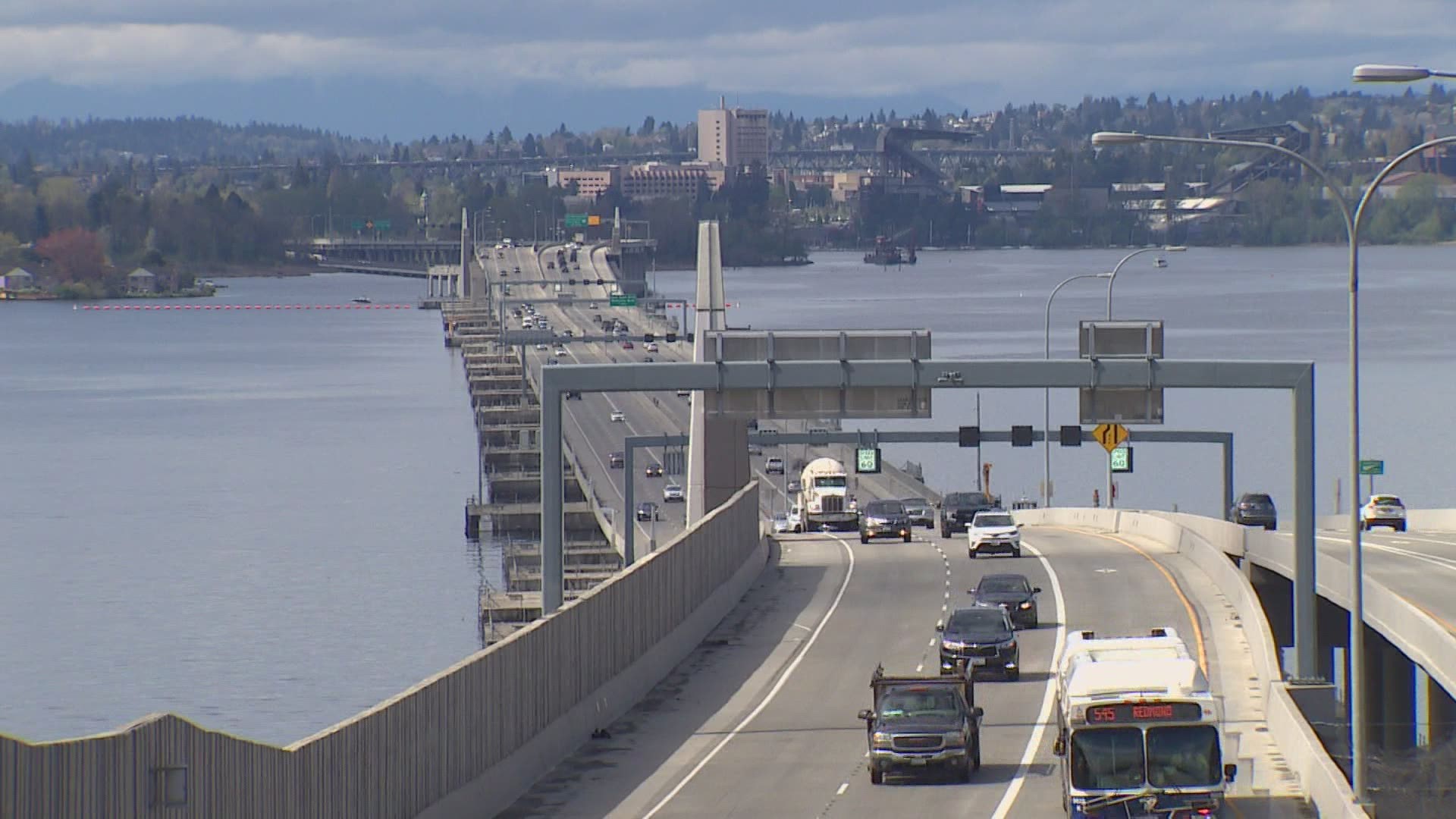 OLYMPIA, Wash. — Passenger and vehicle fares would increase 2.5% on Washington ferries under a proposal selected by the State Transportation Commission on Tuesday.

If formally approved, the ferry fares will increase this October and October 2022.

The approach, according to information sent from the commission, "spreads the fare increase equally between vehicle and walk-on passengers."

Fare recommendations are based on the Transportation Budget passed by the 2021 Legislature. The budget requires $377 million to be generated from fares over two years, resulting in a need for an additional $9.2 million in fare revenue.

Fares vary from route to route. As of June 15, the cost of a ticket from Bainbridge Island to Seattle for a driver and vehicle under 22 feet was $20.40. A ticket for an adult walk-on passenger was $9.05.

The state's transportation budget took a hit during the pandemic as the number of commuters plummeted during lockdown and more people began working remotely.

Now the state has to catch up, which will make many commutes more expensive as people return to work. Tolls around the Puget Sound region are likely increasing as well including the 520 Bridge, which could see rates go up as much as 15%.

Comments on the fare proposal can be made through July 30 on the commission's website or by emailing: transc@wstc.wa.gov.

The commission will hold an adoption hearing on the fare proposal Aug. 10. It will take public testimony.

The commission will then file final fare changes by Aug. 30.