Tim Eyman attacked Attorney General Bob Ferguson’s defense of I-976 in a letter sent on Thanksgiving. 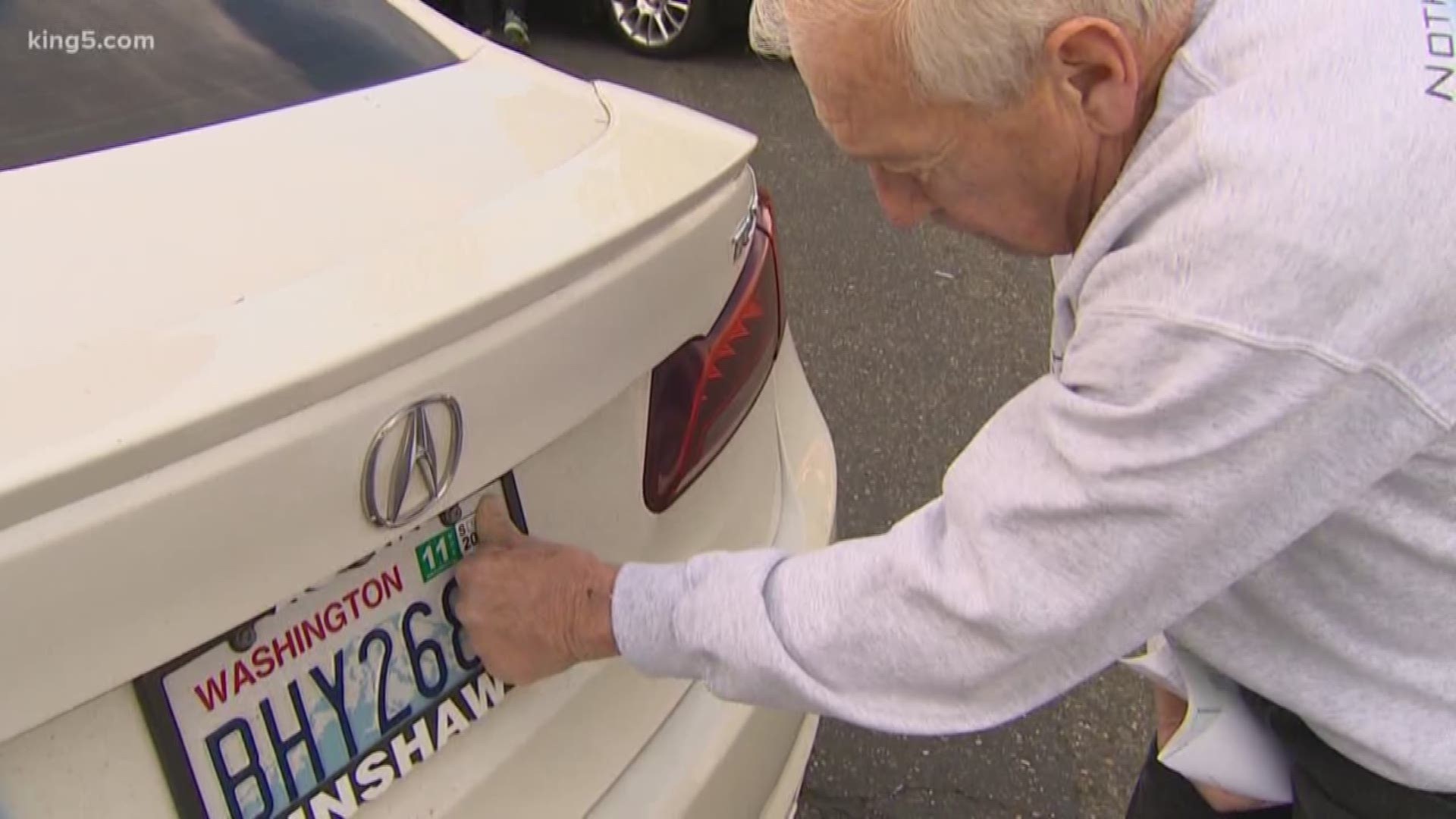 Initiative 976 sponsor Tim Eyman has urged Washington Attorney General Bob Ferguson to ask a judge to reconsider an injunction against the initiative before appealing to the State Supreme Court.

Eyman sent Ferguson a strongly worded letter Thursday asking him to file a motion for reconsideration so Ferguson could make additional arguments in favor of I-976, which slashes car-tab fees to $30.

“The judge wasn’t given the facts, the arguments, or the defense of I-976 that the voters deserve,” Eyman wrote.

On Wednesday, King County Superior Court Judge Marshall Ferguson temporarily blocked I-976 from taking effect, citing “substantial concerns” that the initiative’s description on the ballot was misleading. Ferguson said he would file an emergency appeal with the State Supreme Court in hopes of getting the issue through in time for the initiative to go into effect on December 5 as originally planned.

However, Eyman accused Ferguson of an I-976 defense that was “rife with errors and omissions.” He worried if Ferguson didn’t file a motion of reconsideration, the State Supreme Court would not review the case with additional arguments.

Eyman also claimed the Attorney General’s Office overlooked a possible conflict of interest by not asking for a change in venue. Since King County is one of the plaintiffs in the injunction, Eyman argued the case should be heard outside the county.

“Because of your sabotage, this biased conflicted judge has made a significant ruling and so he cannot be bounced now,” Eyman wrote. “It’s obvious that was your intent.”

Eyman also said he has hired an attorney to disqualify Ferguson’s office from defending the initiative.