Eyman will be running against incumbent Jay Inslee in the 2020 Election. He initially said he was going to run as an Independent. 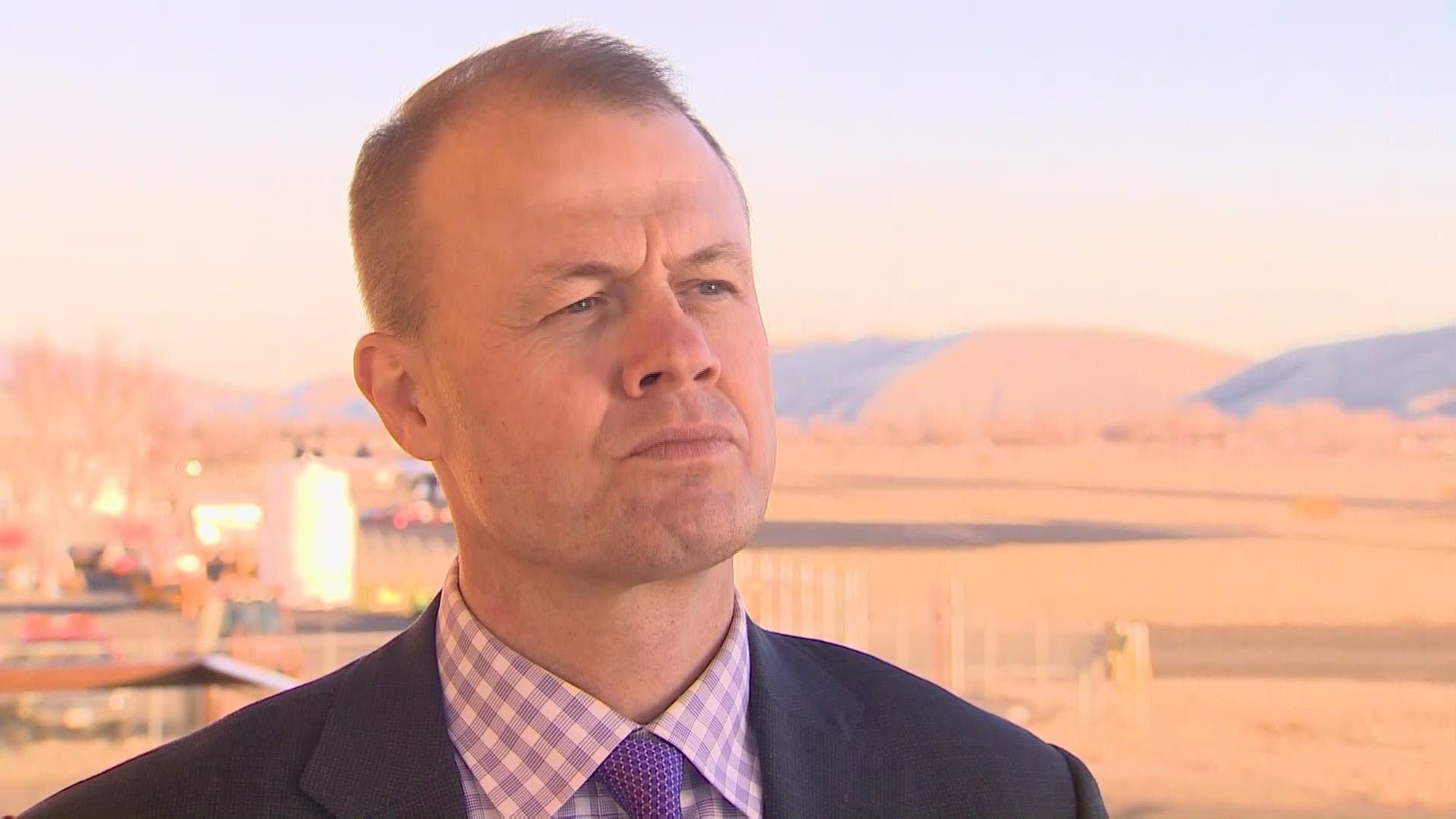 Eyman announced just before his press conference at 5 p.m. that he will be running as a Republican. When Eyman announced his plans to run in 2019, he said he would run as an Independent.

He said the decision boiled down to feedback he's gotten over the last 20 years.

"We've done so many initiatives over the years that never would have qualified if it wasn't for the grassroots of the Republican party... I think it's because of that loyalty and the bond I've got with them, and they are the party of lower taxes, limited government... that fits my value system a heck of a lot more than the Democratic party," Eyman said.

His gubernatorial announcement came in wake of a King County judge rejecting most of a coalition's challenge to Eyman's $30 car-tab measure.

On Wednesday, Judge Marshall Ferguson said King County and a coalition of Washington cities failed to carry the burden of demonstrating that the measure was unconstitutional on most of their claims, according to court documents.

"I decided, since the Democrats and the media always try to make the Initiative (976) about me, and basically put me on the ballot. I felt it was time to simply make it official, so I'm running for governor and I'm running to win," Eyman said about his decision to run.
Watch his full announcement below.