Washington Attorney General Bob Ferguson argued for a 14-state lawsuit arguing the USPS should make sure that there are no delays in ballot delivery. 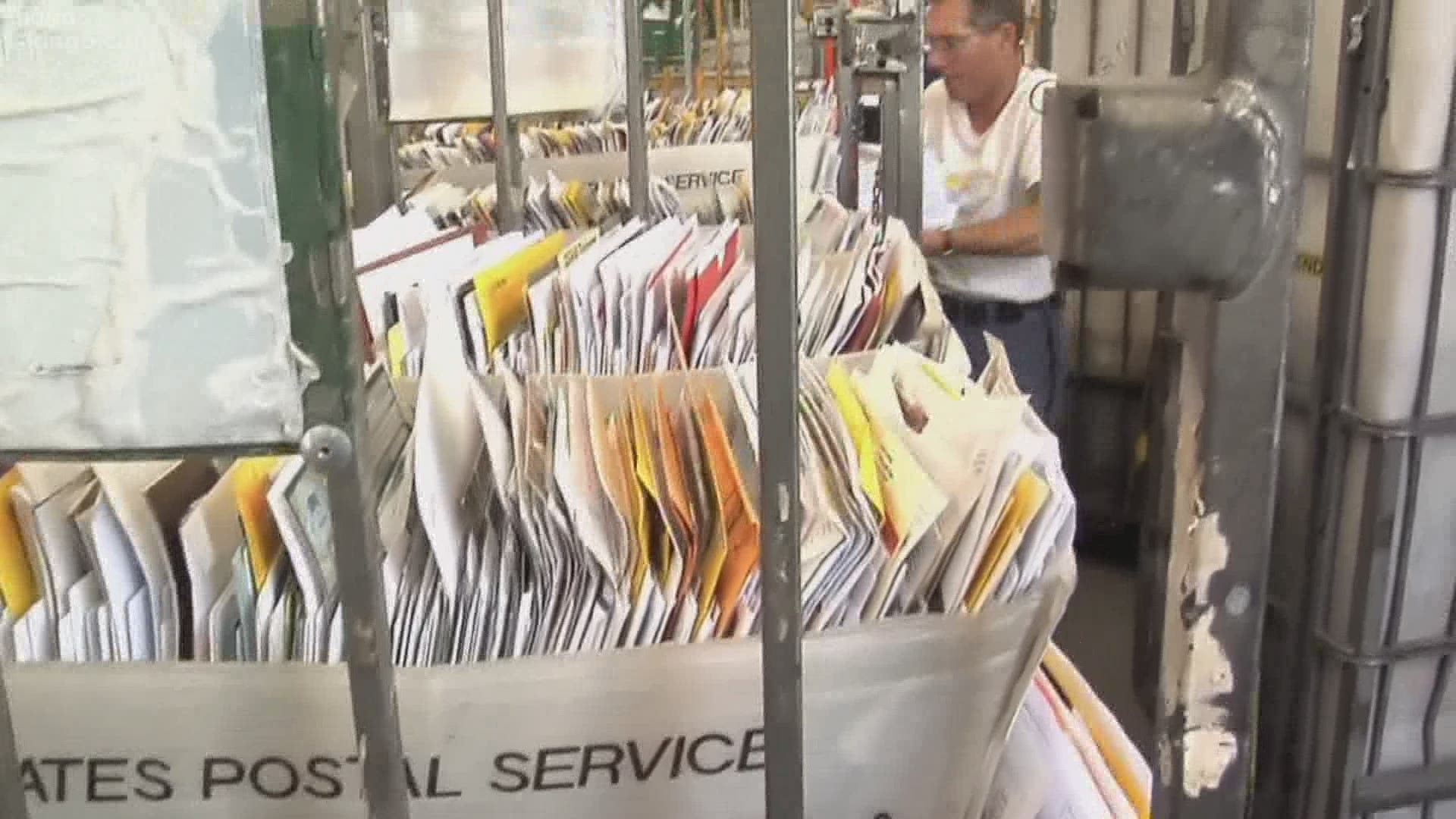 SEATTLE — Washington State Attorney General Bob Ferguson was in federal court Friday as part of a multi-state lawsuit to ensure the U.S. Postal Service delivers ballots in a timely way.

“While we have confidence in our system, I'm glad that we have a federal judge holding the postal service feet to the fire to make sure they handle mail and election mail the right way,” he said.

Washington, Michigan, Wisconsin and 11 other states are in the lawsuit.

Ferguson has cited slow deliveries of ballots from the USPS in Michigan as signs of a problem with the agency's recent changes. During a hearing in Yakima Friday, he asked a judge to make the postal service go into those facilities and make sure every ballot has been processed.

A federal judge signed an order on Friday requiring the USPS to do daily check-ins between Oct. 31 and Nov. 10 to ensure ballots in Michigan are being properly counted.

“They've got to do, essentially, a room-by-room check, work with the local postal service individuals to make sure any ballot that's hanging around, is picked up and delivered on time,” he said.

Ferguson said nationwide uncertainty over mail-in voting makes his efforts to make sure votes are counted even more important.

“I'm not going to sugarcoat it. I share those concerns. We have a president who is literally saying, after Election Day, it's all over, don't count anymore," he said. "As we know, here in Washington state, a lot of ballots come in quite legally, after election day.”

All ballots sent through USPS in Washington state have to be postmarked by Election Day in order to be counted. If you haven’t already sent your 2020 General Election ballot in through USPS, it would likely not be included in the initial release of numbers on Tuesday, but it will still be counted as long as the postmark is on time.

“The closer we get to Tuesday, I would encourage people more and more to go to on those numerous drop boxes that we have, just to be absolutely sure,” he said.

RELATED: List of ballot drop boxes in Washington: Where to drop off your stamp-free ballot

Ferguson, who is also up for re-election this year, says however you plan to vote, just vote, and know his office will defend your right to have it counted.

“We are prepared after Election Day, if we need to go into court here in Washington state or into another state to make sure we have a fair election that counts every legal ballot. That's what the people expect. That's how democracy works,” he said. 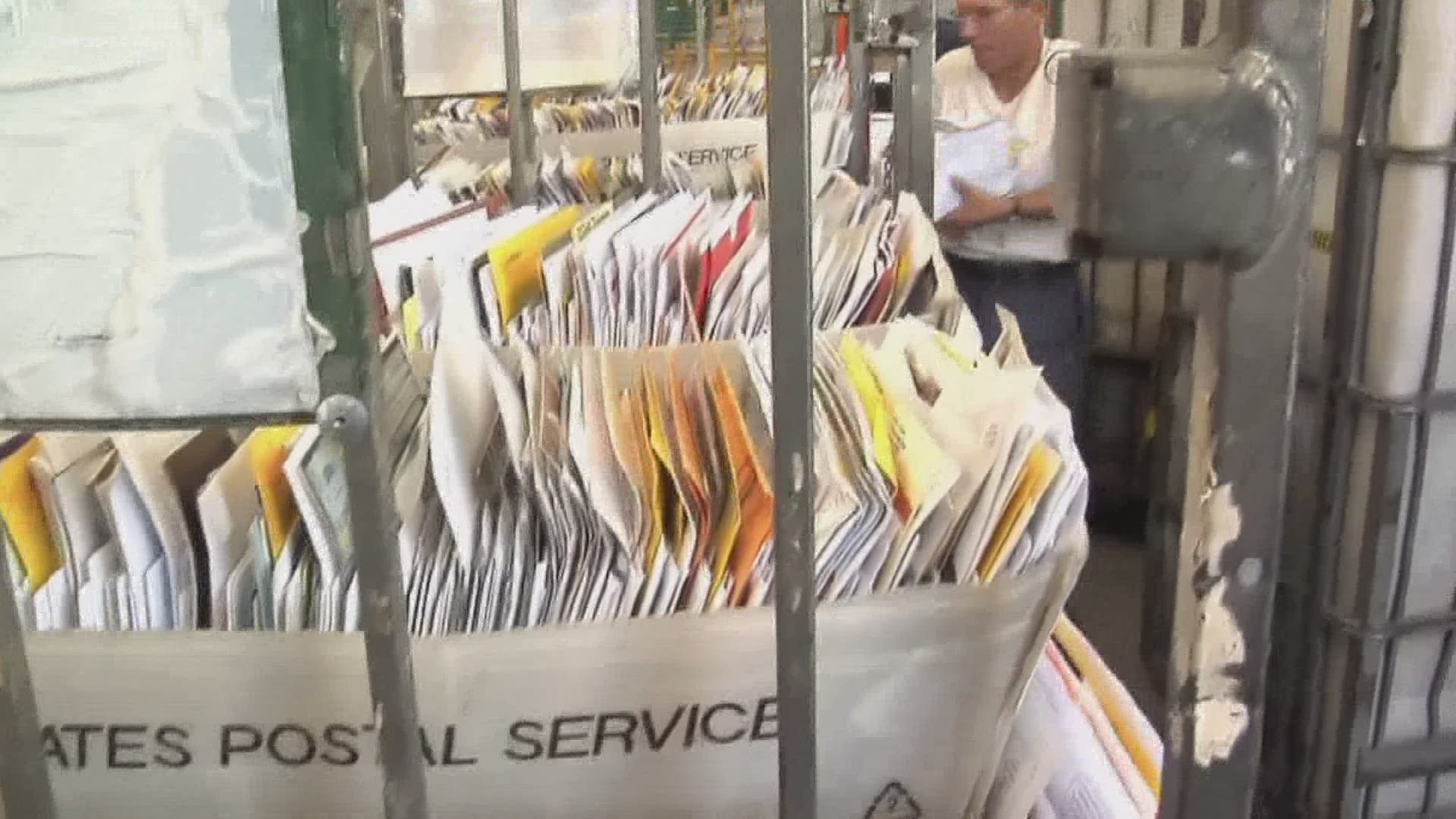