Incumbent U.S. Rep. Kim Schrier faces off against a handful of challengers, including a Republican newcomer from Bonney Lake. 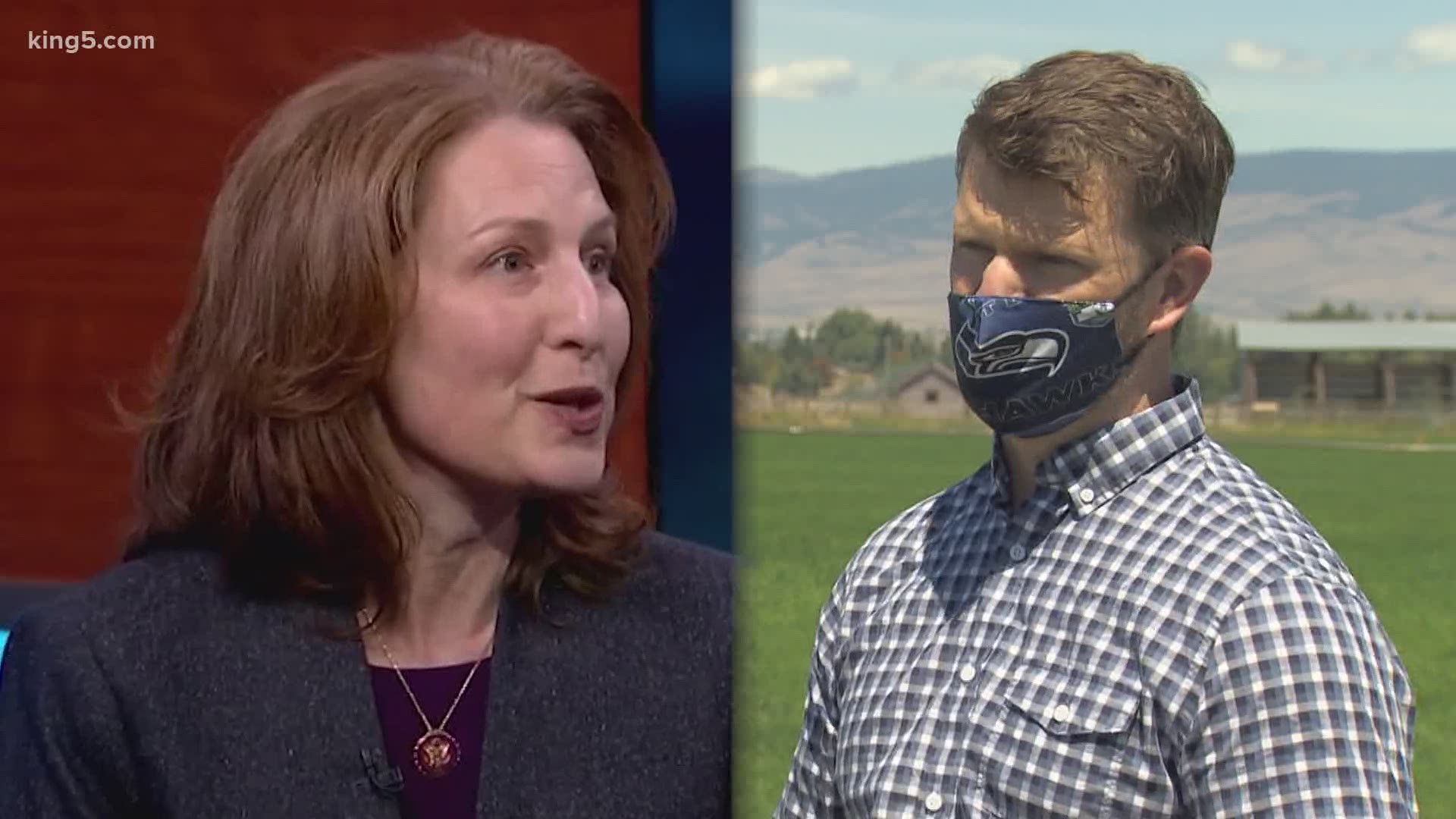 Democrats hope to keep Washington’s 8th congressional district after flipping it during the 2018 election.

Schrier was the first Democrat the win the seat after beating out Republican Dino Rossi in 2018 in one of the most expensive races in the country. It was considered a key race then by both Democrats and Republicans and a swing district.

Of Schrier’s challengers, Republican Jesse Jensen of Bonney has raised the most money and garnered big-name support from former U.S. Rep. Dave Reichert, who represented the 8th District before retiring. However, Jensen’s fundraising – $192,207 as of July 15 – pales in comparison to Schrier, who’s raised $3,243,428, according to the Federal Election Commission.