More than a dozen candidates are vying for the position of U.S. Representative District 10 being left vacant by Congressman Denny Heck. 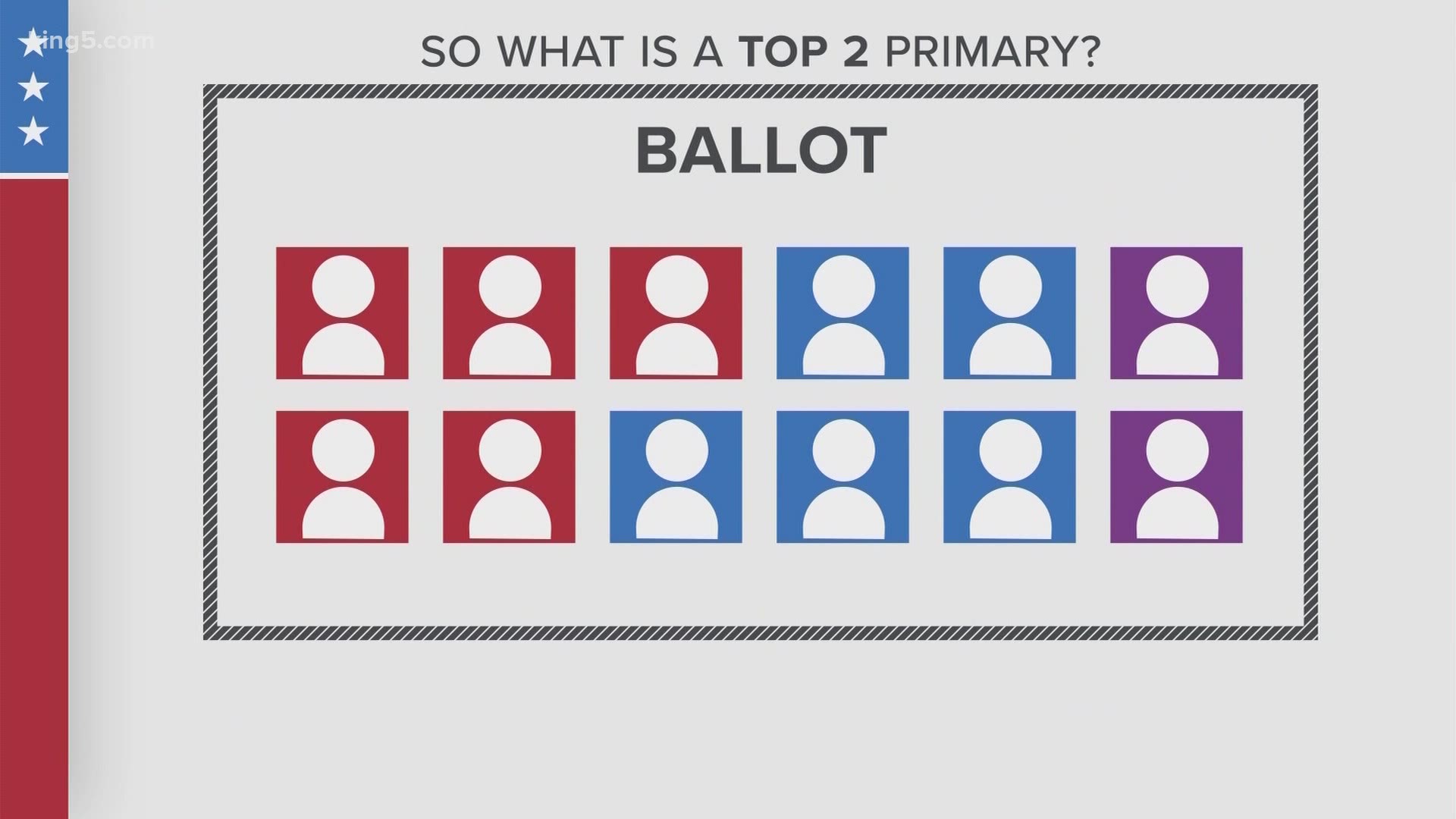 After a second round of election results were released Wednesday, Strickland led with 22% of the vote. Strickland served as mayor from 2010-17.

It's still too close to call Strickland's challenger. Beth Doglio (14%) and Kristine Reeves (13%), both Democrats, and Republican Rian Ingrim (11%) trailed.

Nineteen candidates are eyeing the position of U.S. representative of District 10 being left vacant by Congressman Denny Heck.

Most of the candidates are separated by a difference of 1% of the votes.

Heck, who initially said he would retire at the end of the 116th Congress in January 2021, announced in April he is running for lieutenant governor of Washington state. Heck would have been up for re-election this year.

Heck has spent four terms in Congress where he served on the House Intelligence Committee, which led the impeachment investigation. He also served on the Joint Economic Committee and the Financial Services Committee.

Whomever is elected to District 10 will represent parts of Pierce, Thurston, and Mason counties.

The following candidates are on the ballot for District 10 U.S. representative (in order in which they filed):