Unmailed ballot? How to change your vote if your presidential candidate dropped out

Some Washingtonians were upset that three Democratic candidates dropped out of the race after many voters mailed or sealed their ballot. 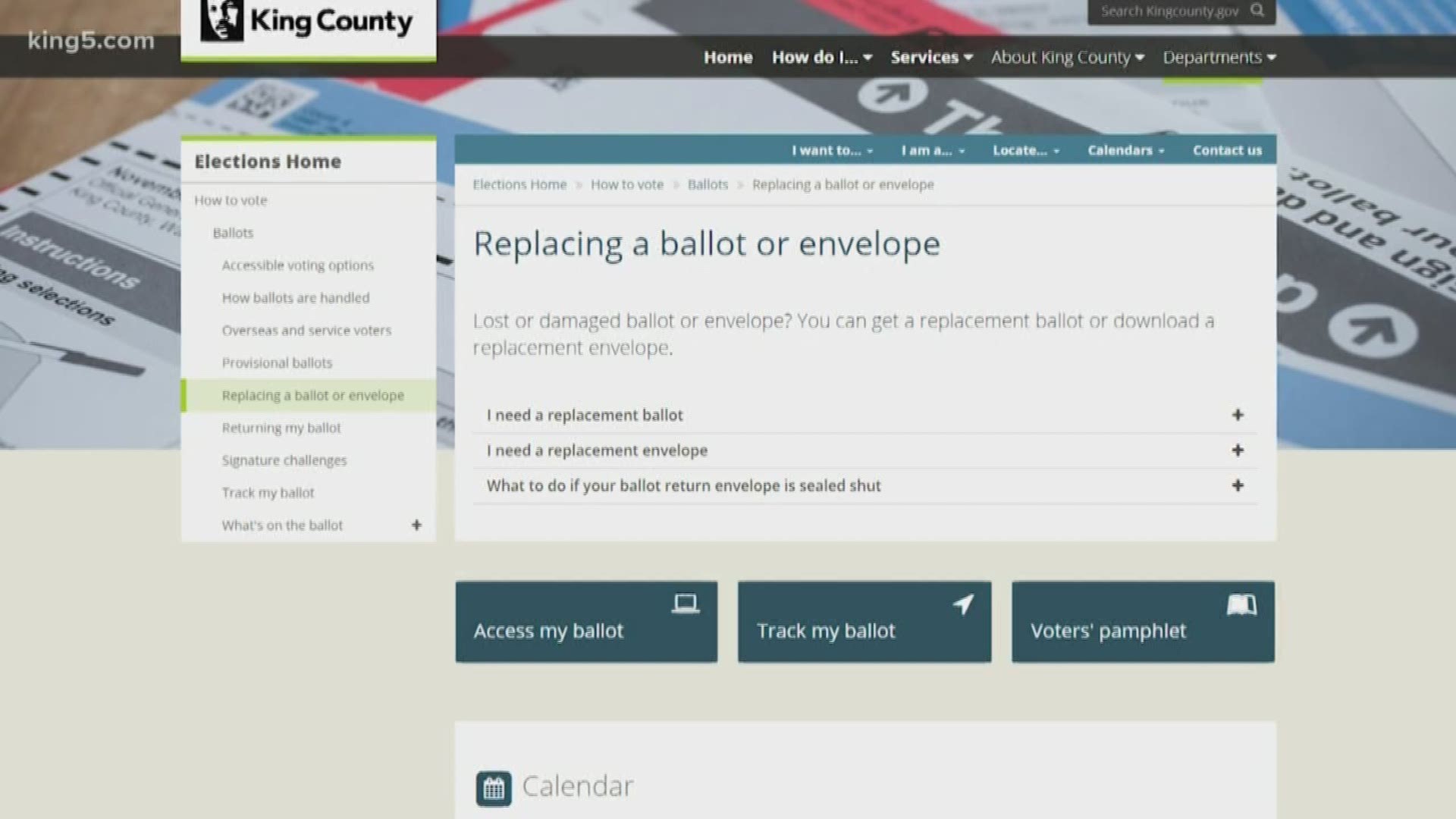 SEATTLE — Washington state is set to play a larger role than ever in the national election process.

For the first time, the presidential primary is in March.

Washington state voter Alan Gladwasser was ready to make his voice heard. He had his ballot marked and sealed, but the candidate he voted for, Pete Buttigieg, had dropped out of the race on Sunday.

With Pete Buttigieg, former candidate Amy Klobuchar, and now Mike Bloomberg dropping out of the race, many Washingtonians wanted to know how their vote would count.

The bad news is that if you put your ballot in the mail, there's no going back. Your vote does still count, but rather than going to a candidate, it will go on to the party of the candidate you voted for.

"I thought maybe I had sealed my deal by sealing the envelope," said Gladwasser.

According to King County Elections, you can change your vote only if you didn't mail it out or place it in a dropbox.

If you already sealed your envelope, carefully open it, cross out your selection as shown on the ballot, and pick a new candidate. Tape the envelope to seal it and mail it out or place it in a dropbox.

If you made an error, you can go to your county's election page and print off a new ballot or new envelope.

"I'm sure there are plenty of Pete and Amy votes that are sealed, just like this," said Gladwasser.

If you haven't sealed your envelope yet or requested a new one, the Washington State Department of Health and the Washington Secretary of State’s Office is recommending that voters use a wet sponge or cloth to seal their ballot return envelopes.

Washington's presidential primary is on March 10. 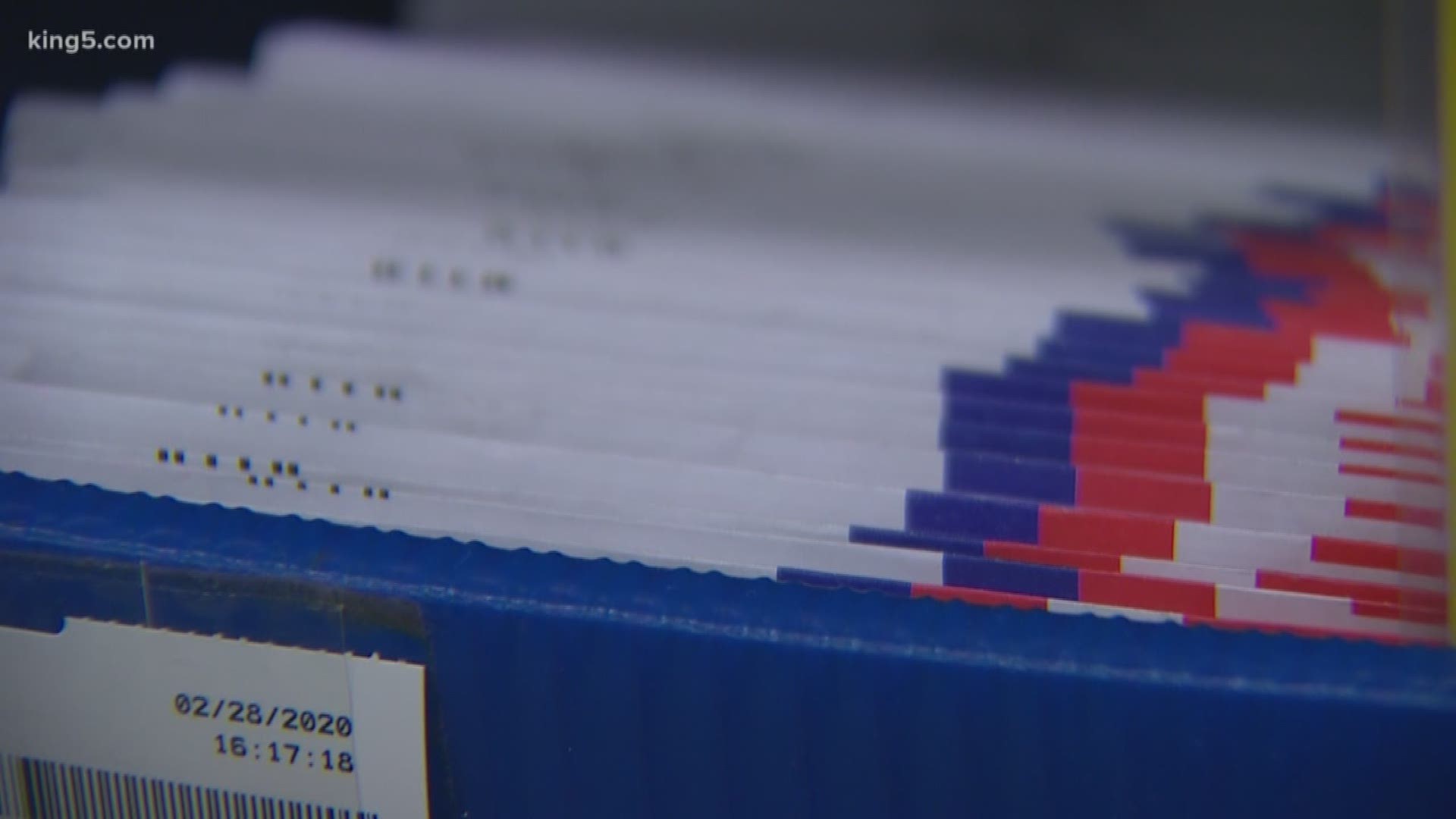