Tarra Simmons was elected to the 23rd Legislative District in Kitsap County and is believed to be the first convicted felon to hold a seat in the state legislature. 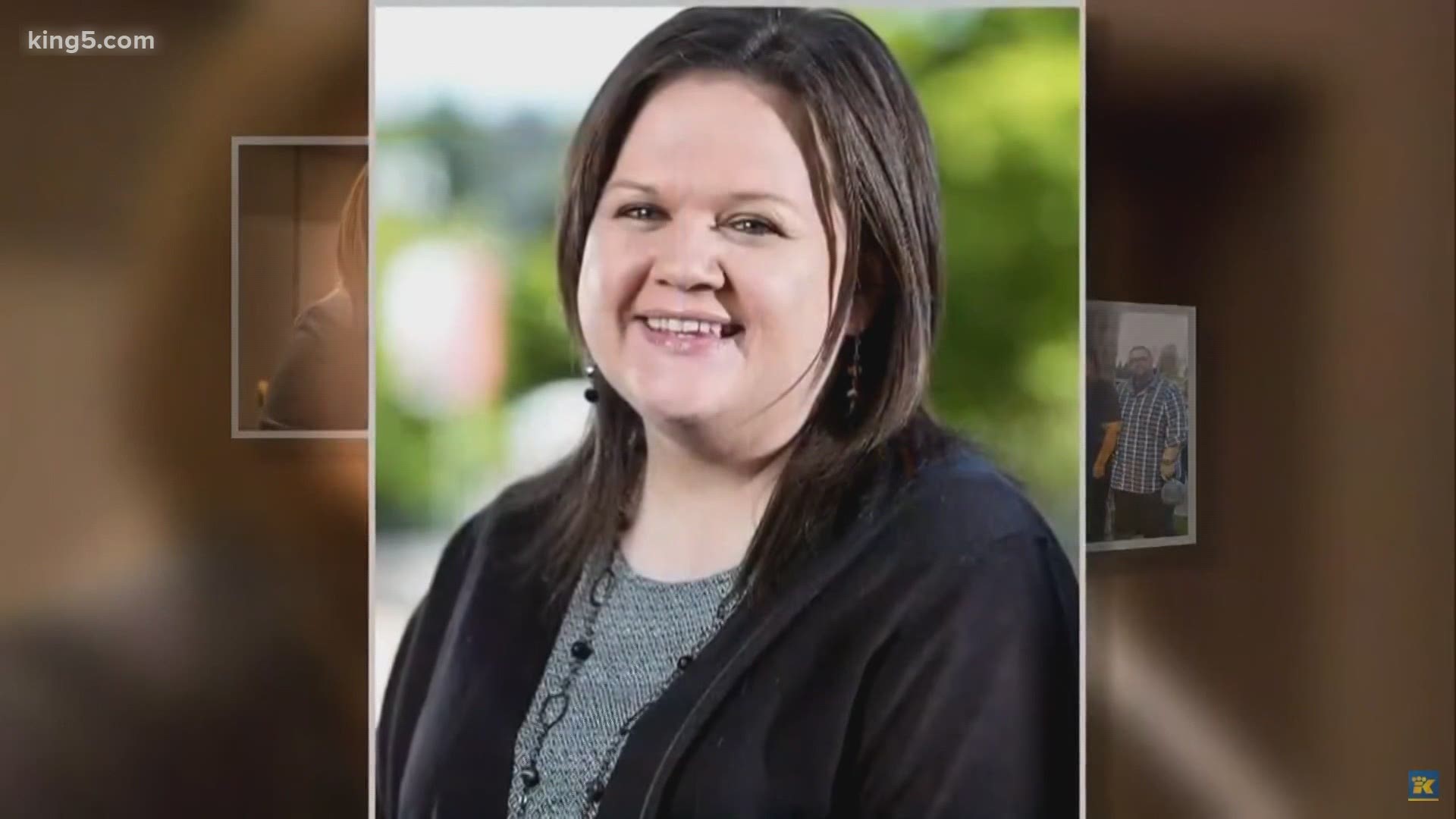 OLYMPIA, Wash. — Election Day was a full-circle moment for Tarra Simmons of Bremerton. She is believed to be the first person to serve in the Washington state legislature after being a convicted felon.

"From the Big House to the State House...We Do Recover!" Simmons tweeted on election night.

Simmons was released from prison in 2014 following a 30-month sentence for drug and theft crimes. Following her release, she studied law and graduated with honors. But when the Washington State Bar refused to admit her, she took her fight to the state Supreme Court where she challenged a block that prevented her from sitting for the bar exam because she had been incarcerated.

The Supreme Court voted unanimously in her favor.

"Although you might feel like this is, you know, the end for you, it's not," Simmons told KING 5. "None of us are defined by our worst mistake, and that we can recover."

I'm just another human who lived through some hard life stuff... and had a dream. I do appreciate the shout out by @VanJones68 on CNN tonight though! Formerly incarcerated people never need to be imprisoned by the mind, them laws changin'! #LetMyPeopleRun pic.twitter.com/UPa7tT4d2M

Simmons went on to co-found the Civil Survival Project, a nonprofit organization that provides legal and policy advocacy to help formerly incarcerated people better reintegrate in their communities.

Following her win, Simmons will take over the 23rd District in Kitsap County in January, and she said continuing her work on criminal justice reform is a priority.

"The criminal record itself is the thing that kind of stigmatizes people for life and leaves them out," she said.

Some of the policy changes she is aiming to take on include waiving court fees and assisting those getting out of prison with employment and housing.

"So they can become self sufficient, and contribute to our communities in the ways that I know that most of them want to," Simmons said.

She said she is grateful for the support she’s gotten throughout her journey and wants to use her position within the legislature to help others in similar situations.

"I want to make sure that everybody has a first chance. So we don't need to pay for a second chance later on in life," she said.