With Election Day just over a week away, Secretary of State Kim Wyman says the software, systems, and people securing voters’ ballots are stronger than ever. 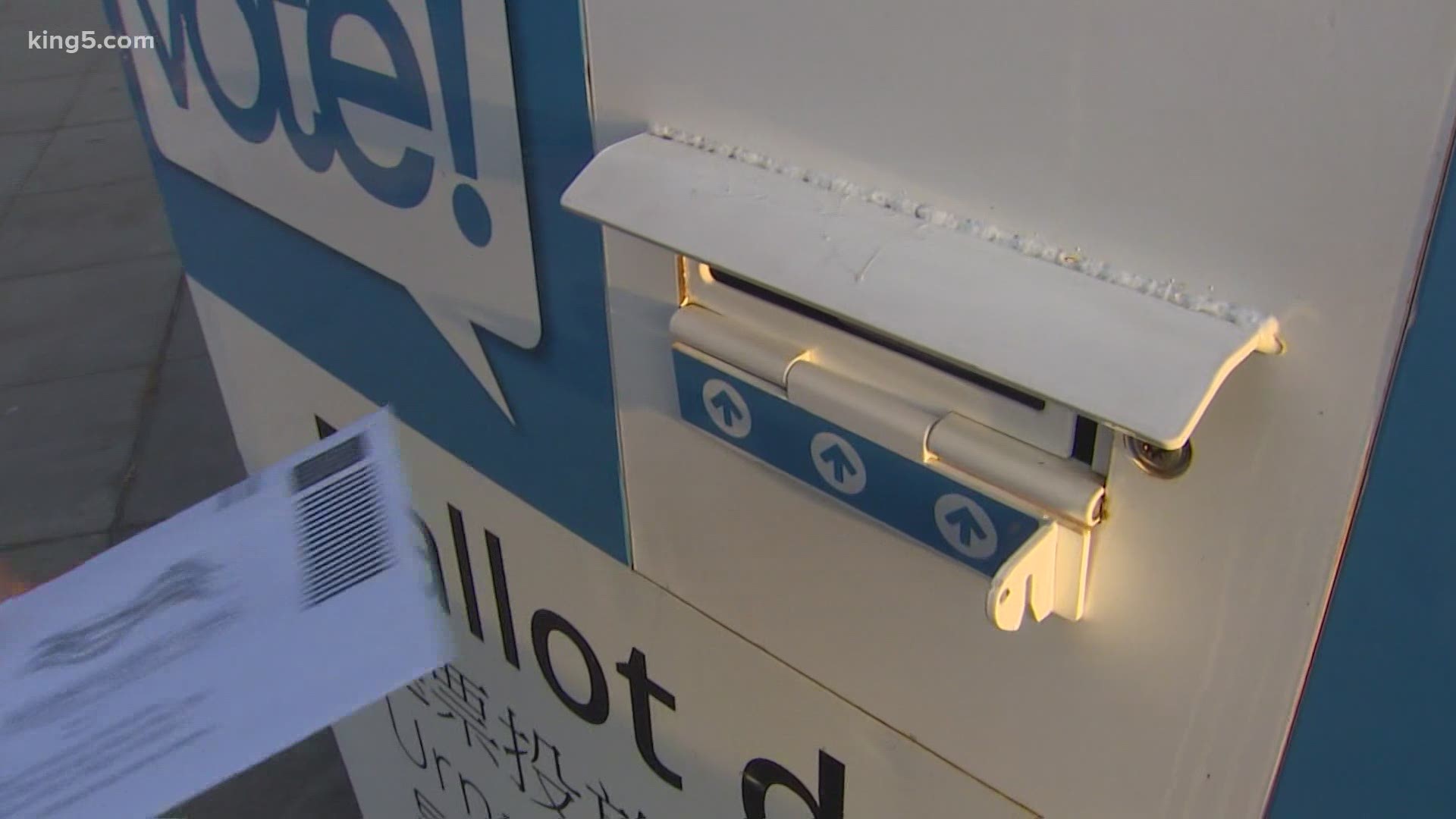 OLYMPIA, Wash. — With Election Day just over a week away, Washington Secretary of State Kim Wyman says the software, systems, and people securing voters’ ballots are stronger than ever.

“We're confident that our system has not had any breaches, it's not been compromised in any way and it is still operating fully secure,” Wyman said during a virtual press conference with county elections officials on Monday.

She said the state is working with cybersecurity experts from the National Guard, some of whom have day jobs protecting the secrets of companies like Boeing, Microsoft, and Amazon.

“Make no mistake, there are definitely attempts at foreign interference in our elections, even here in Washington, we have been on guard for the last four years,” Wyman said.

As Election Day nears, some have raised questions about voter intimidation at ballot drop boxes.

“These are conversations we've begun having with police chiefs and sheriffs across the state as well as the Washington State Patrol,” Wyman said.

The state and counties are asking any voters who see something wrong to speak up. They said they are listening for tips and can respond quickly to concerns about elections websites, drop boxes, or ballots.

RELATED: Washington voters can register in-person up until Election Day 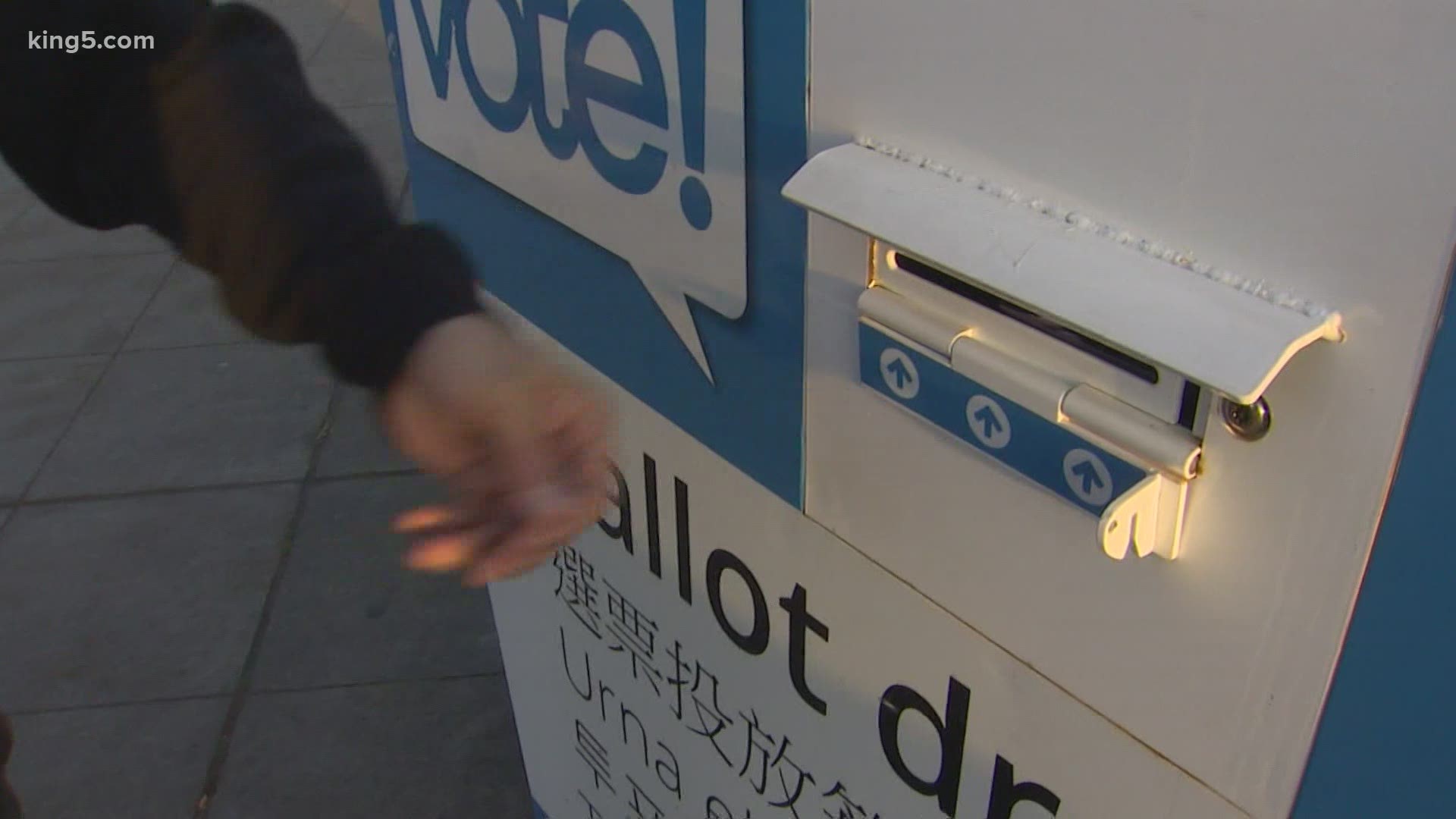